The head of the French watch and jewelry house Cartier Cyrille Vigneron, said that Swiss manufacturers of watches, after Apple decided to release “smart” watches are wrong – they create for obsolete products. 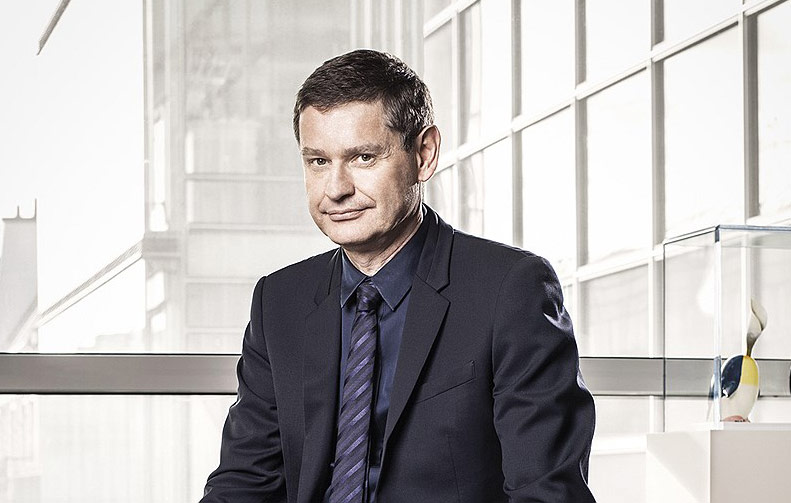 “Release “smart” watch — it means to seek to accelerate time, which is not an essence nor watch nor jewelry. It means doing watch outdated before its introduction. In my opinion, those who follow in this direction, mistaken”, — said the head of Cartier Cyrille Vigneron.

While Vigneron encouraged the watch manufacturers and jewelry as soon as possible to integrate new digital technologies, because clients live in “ultra fast digital world where “short term” is a week”.

“Fashion with the release six collections a year is the fastest pace. Same thing in the cosmetic industry. But in the watch area everyone froze, the collections are produced slowly,” said Vigneron. 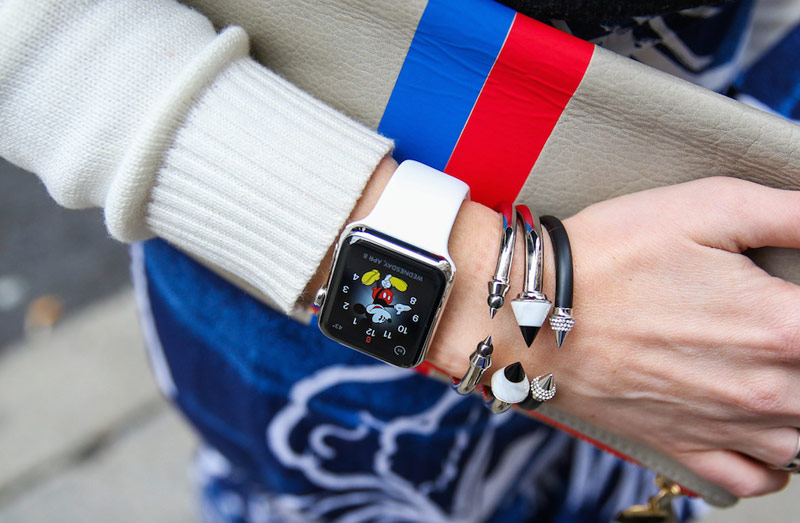 A few months ago, the head of the other prestigious Swiss brands of watches — Patek Philippe — Thierry stern also said the desire of the industry to release their smart watch mistake. Stern stressed that Patek Philippe will never release similar gadgets. The competitor Patek Philippe is the head of TAG Heuer Jean-Claude Biver, on the contrary, regularly urges colleagues not to ignore Apple products and it complains that the Swiss watch industry underestimates the success of the Apple Watch.