Apple and Amazon are planning to purchase the semiconductor business of Motorola. This was reported on Monday the branch resource Nikkei, with reference to the Chairman of Foxconn Terry GOU. 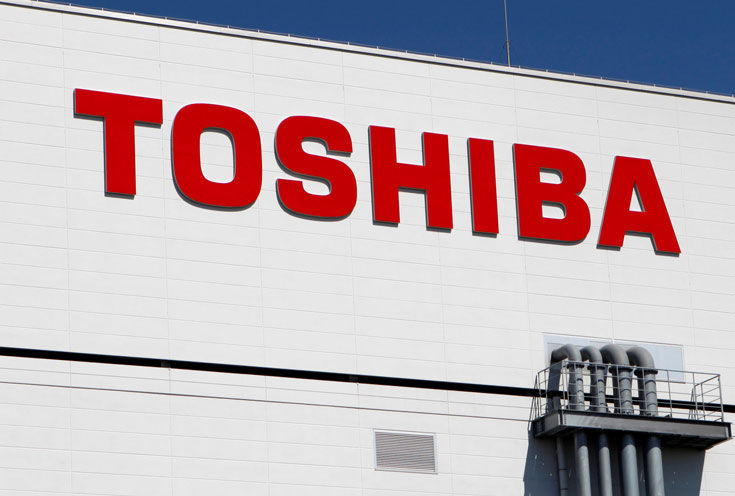 Buying Toshiba microchips are interested in five companies. Most of all for the purchase of production offers Foxconn — about 2 trillion yen ($18.2 billion). According to the head of production partner, Apple, and Amazon are considering the opportunity “to participate means.” It is unclear whether the financing transaction or investment in production.

“Apple and Amazon offer money together, but I can’t comment on how many offers each company,” said GOU. His comment was the first official confirmation that the iPhone maker is involved in trading.

Apple and Amazon are the main clients of Foxconn. More than half of the income of the latter receives from the supply of parts and assembling gadgets for Apple. At the same time, Foxconn produces for Amazon’s Kindle e-reader and smart speakers Echo. 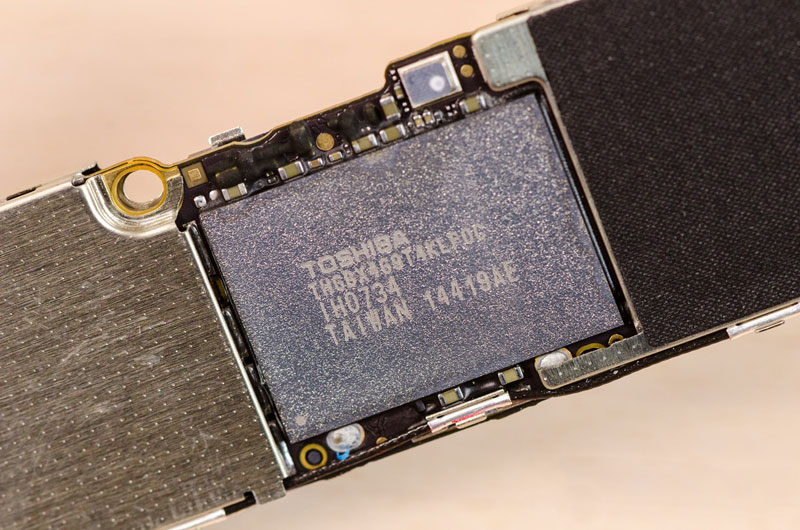 In January 2017 the Toshiba approved plans for the allocation of production of microchips into a separate company and began seeking third-party investment. Therefore, Toshiba planned to avoid billions of dollars in losses after he invested in US nuclear power industry.

Toshiba has assessed the company for the production of microchips in the amount of about 1-1,5 trillion yen ($9-13 billion). Semiconductor chips are the Toshiba component for data storage and are used in smartphones and personal computers.