The head of Foxconn reported the first since 2007, the decline in sales of the iPhone

Smartphone shipments from Apple for the year decrease for the first time since 2007, predicts the company Foxconn, which assembles 70% of all iPhone. According to the publication Nikkei, the low demand for smartphones from Apple will last until the end of this year. 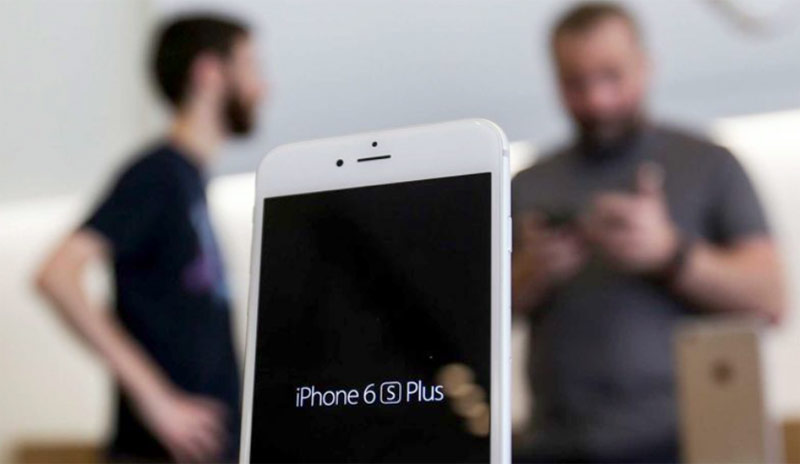 As stated by Terry GOU, head of Taiwanese company Foxconn Technology Group, in 2016, will be sold not more than 220 million units, that is by 8.6% less than last year.

In turn, Yuanta Investment Consulting predicted that there will be 207 million smartphones. This will be the first drop in iPhone sales in year on year since 2007. Until now, sales of “Apple” smartphones rising every year, the publication. 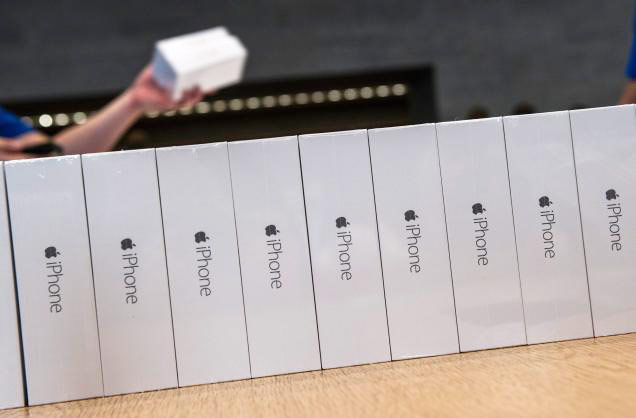 At the beginning of the year, Apple recorded the first since 2003, the decline in sales of its products. So, iPhone sales in the second quarter fell 16% to 51,19 million, while a year earlier it sold 61,17 million smartphones. CEO Tim cook said that the decline may also be related to the third quarter.