The head of “MegaFon” Sergey Soldatenkov has left his post

Sergey Soldatenkov served as CEO of MegaFon since 2003, not counting a short break from 2012 to 2016. About his departure from the company reports information portal VC. 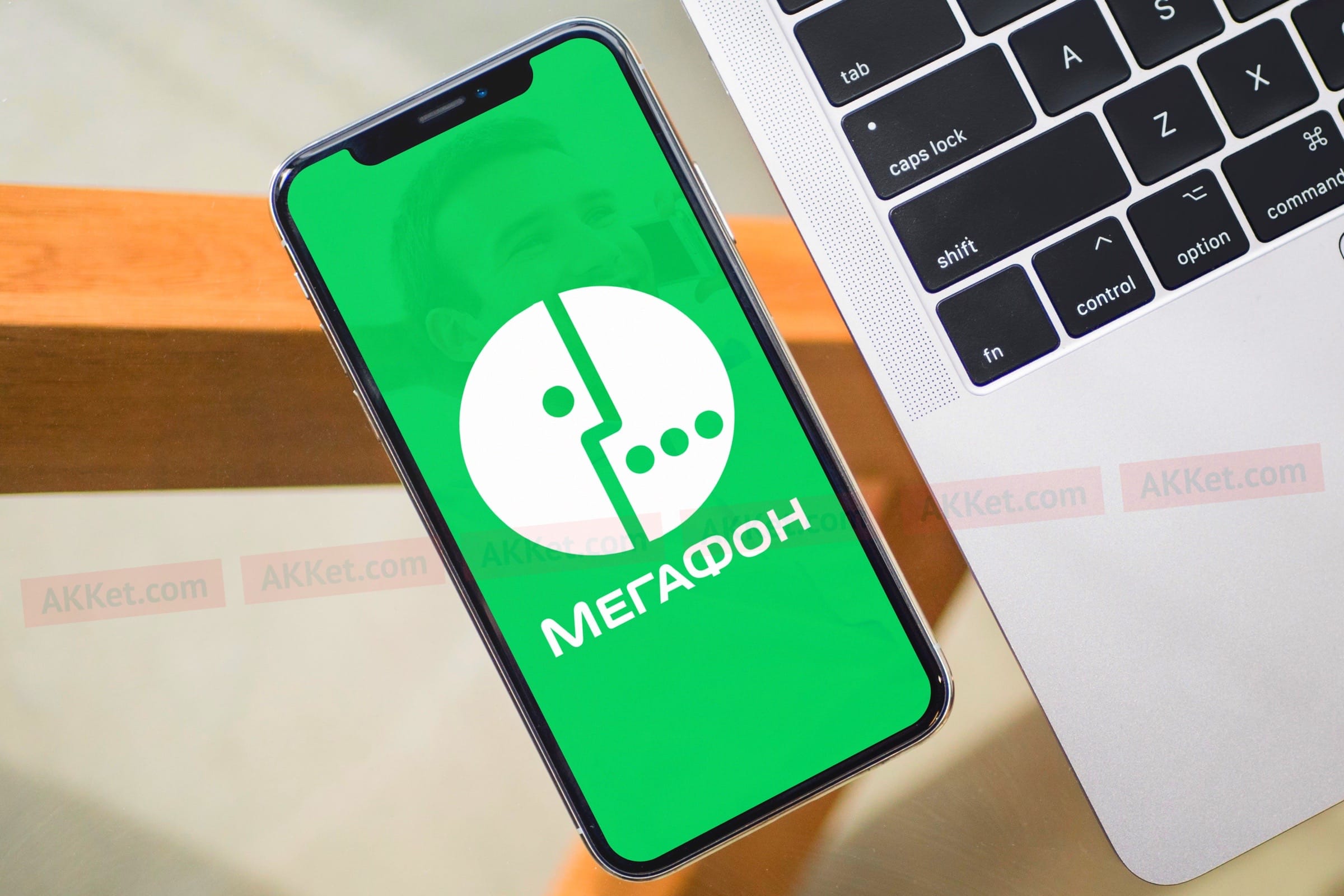 His desire to leave the post of the CEO of one of the largest mobile operators of Russia Sergey Soldatenkov told journalists in August 2018. Thus, Soldatenkov will leave work until the completion of the contract, whose term was to expire in 2019. As noted earlier, the former head of “MegaFon”, the question of the transfer of the post successor has already been discussed with shareholders of the company. 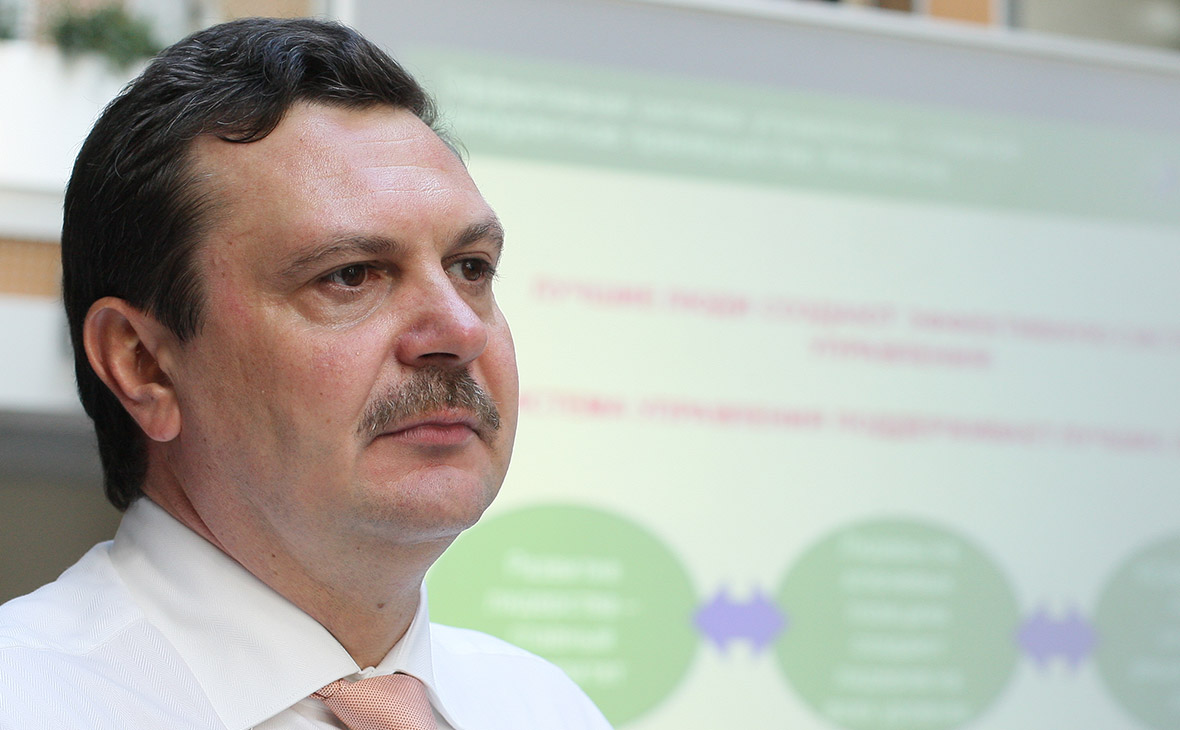 Place Soldatenkov, the company will take Gevorg Vermishyan, previously held the post of Executive Director of “MegaFon”. Starting from Oct 2017, they along with Soldatenkova shared some powers. Thus, the former Executive Director operated by affiliates of operator and controlled the development strategy, and Soldatenkov was responsible for working with the contractors and oversaw the work of major projects of the company.