The head of Qualcomm believes that after the court proceedings, Apple will once again become their client

After the recent announcement by Qualcomm that Apple stole their source code and provided it to Intel, the company is confident that they will be able to establish a relationship with the iPhone maker. In an interview with Bloomberg said the General Director of Qualcomm. 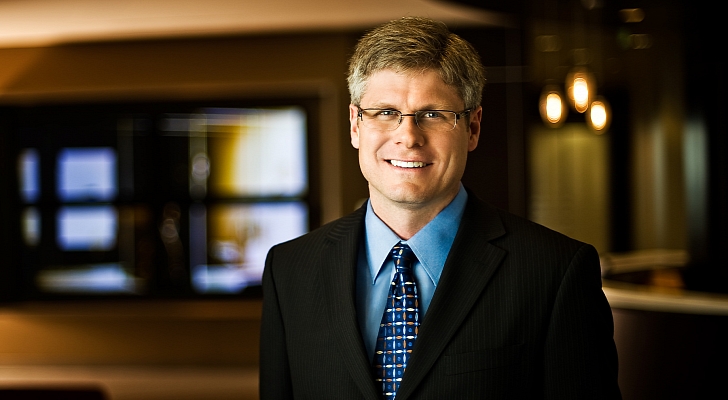 The iPhone XS iPhone XS iPhone Max and XR are used radiocity Intel. Transfer the Apple to a competitor was a huge blow for the chip maker, but the CEO of Qualcomm Steve Mollenkopf remains optimistic about the future relations between the two companies. In his opinion, in such situations, the need for advanced technologies outweighs business relationships and disputes.

“If you have the leading technologies, they eventually will dominate the business relationship between the companies. And I think that there is no reason why this rule should not work in this situation.

I think that’s probably not the best partner for Qualcomm than Apple,” said Steve Mollenkopf.

The head of Qualcomm also noted that such disputes have happened before. The only difference is that Apple is a big company.

“We had disputes with licensees in the past. This situation is no different from the previous one. It’s just a big company. They are obviously a big company, but we are not small,” added Mollenkopf.

Technically Apple remains a customer of Qualcomm, because it continues to produce products with components from Qualcomm.