The head of Sberbank told about a new app for storing documents and Bank cards, “Wallet”

Sberbank announced the app, which you can use to store all sensitive information, including pin codes, credit card and scanned copies of documents. This, according to Ria, the head of the largest Russian Bank Herman Gref has declared speaking at the annual meeting of shareholders. 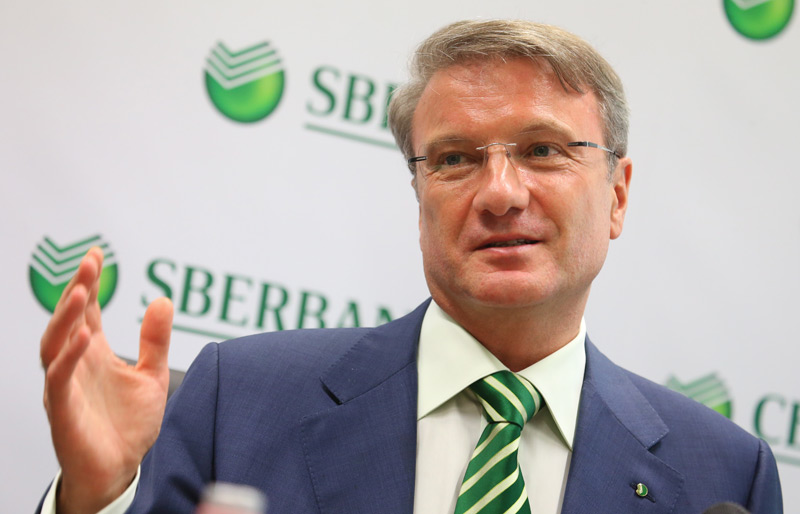 “We specifically made our application, which we called safe, in which you can store all your documents, pin codes, passwords, all your confidential information, scans, not caring about the fact that someone will have access to your confidential documents,” — said Gref.

He said that this application is called “Purse” and will be released this summer. “Strictly speaking, it copies everything that you carry in your purse. We examined the contents of our wallets and decided to reproduce electronically all the functions of your beloved distressed leather wallet”, — said the head of Sberbank. 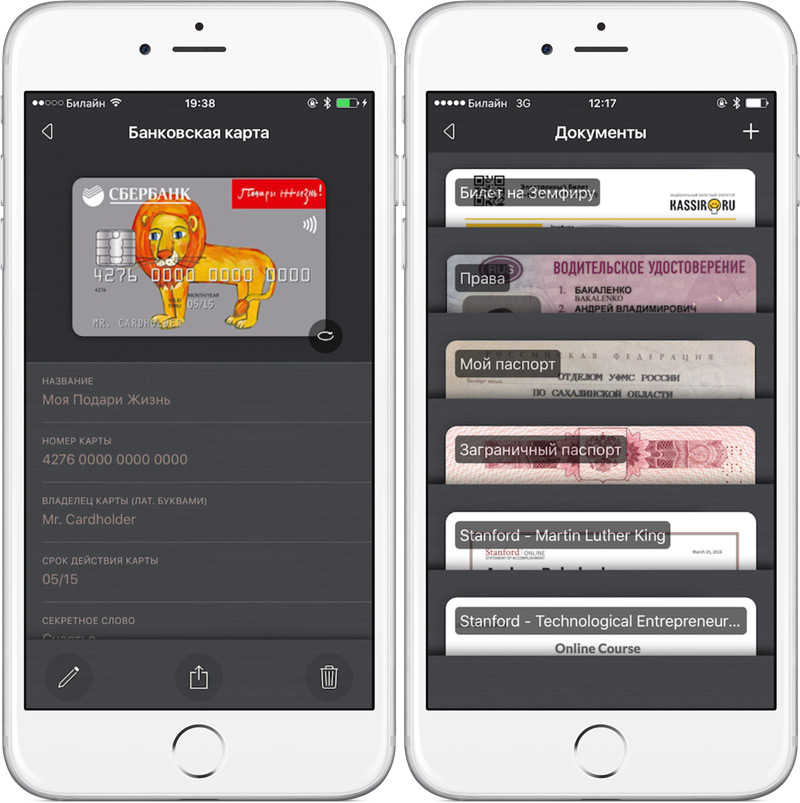 The app will work the recognition service of business cards (for your contacts) and discount cards retailers. Currently, Sberbank is negotiating with retailers to allow them to take the electronic equivalent of cards. This will allow customers to “forget his wallet” and instead use the application from the Bank.

According to Gref, he is often faced with the problems of remembering passwords from their cards, and he always wanted to come up with a custom application written for this issue. “I know for myself how difficult the problem is, I keep these passwords… I write all the time, all the time looking for them somewhere in my phone, then it turns out that I have not recorded in the phone. In General, it’s a time problem,” admitted Gref shareholders of the Bank. 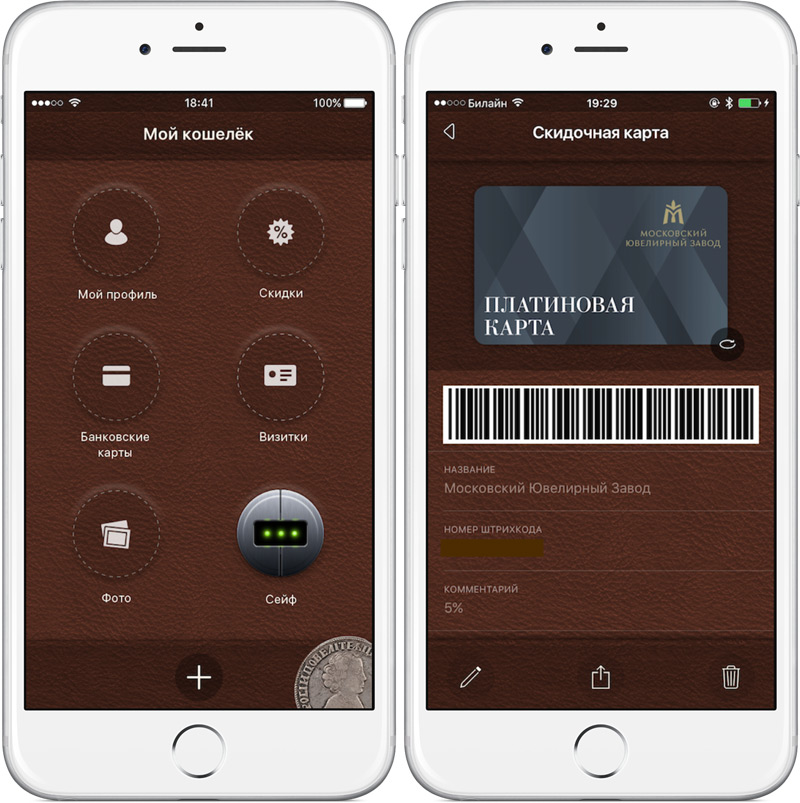 Also in the “Wallet” option appears “safe” to store personal documents such as photographs, passports and rights. “Safe” will be protected by a password or a fingerprint through the Touch ID system. The data will be encrypted on the device itself and stored in the “cloud” of “Sberbank” in encrypted form. On the device to the already downloaded information can be accessed without Internet access.

Sberbank expects that the saved documents can be recognized and subsequently be given the opportunity to use electronic versions instead of physical analogues. The main advantage of Wallet against other services in the company called the possibility of the “savings” that can lobby for the use of electronic copies among companies and government agencies.

As an example, he cited the recognition of a driver’s license. “For example, you are downloading the rights to “the Purse”, we are verifying the copy, and then it can be presented to the inspector” — suggests Bakalenko. He notes that in the first version of the service, such opportunities are unlikely to appear, but it’s something to aspire to “Sberbank”.

Use the “Wallet” will be able to attend — regardless of whether they are clients of Sberbank. For those who use Bank products, will be available for authorization through “Sberbank Online”, and the rest will be able to register a phone number.