The head of the Board of Directors and General counsel, Apple has sold shares of the company for $10 million

Apple executives have exercised their right to sell shares in the company, which received a few years ago. Most of the securities sold by the head of the Board of Directors of “Apple” of the Corporation for more than $7.5 million, Two top managers of Apple escaped from one hundred thousand shares for a total of $10.1 million, according to documents of the Commission, US securities and exchange Commission. 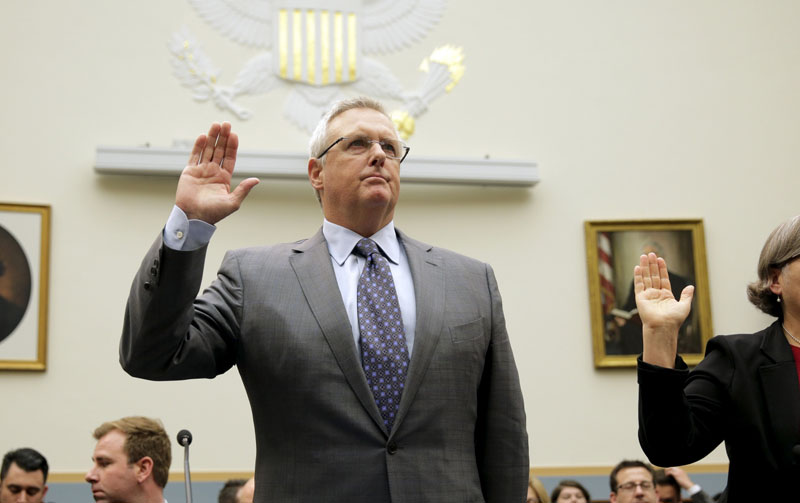 Securities of the California giant sold Apple General counsel Bruce Sewell and head of the Board of Directors of the company is Arthur Levinson. First 5 Aug sold 23 305 shares in the amount of $2.5 million, the second August 9, converted to dollars 70,000 shares of Apple. Based on the value of securities of Apple on the day of sale, the total amount received at the disposal Levinson, amounted to about $7.6 million

Arthur Levinson has headed the Board of Directors of Apple in 2011 after the passing of Steve jobs. He graduated in 1972 from Princeton University, where he studied molecular biology. In 1977 he received his doctorate. It is known that prior to his new position, Levinson worked at Apple since 2005, however, until 2009 he was a member of the Board of Directors of the biotechnology company Genentech. 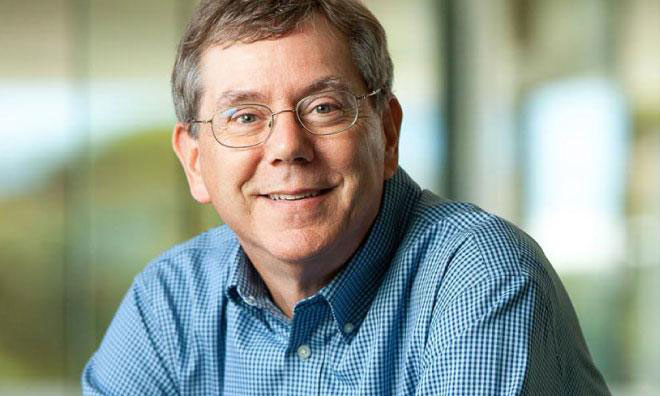 Bruce Sewell moved to Apple from Intel in 2009. He has held the position of General counsel and senior Vice President of the Corporation on legal matters and global security, in direct subordination to CEO Steve jobs. Sewell is a member of the Executive team of the company and is responsible for all legal matters, including corporate governance, intellectual property, litigation and securities.

Levinson and Sewell sold the shares after he has received permission to do so. The practice of “gold handcuffs” is used in Cupertino long, and applied it even to Steve jobs. In 2003, the founder of Apple received 10 million shares of the company on the condition that cashes them no earlier than 2005.