The head of the company Xiaomi lei Jun has published the first photo that was taken by the camera of the upcoming flagship smartphone Xiaomi Mi 5S. This is supposed to be one of the most powerful smartphones on the market, and the next picture points out another feature is the dual camera module. 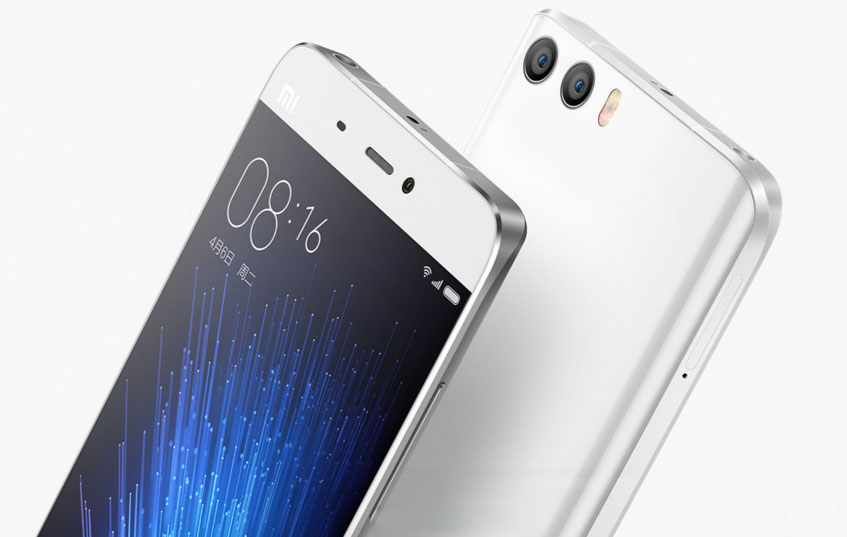 The photo was taken without any effects, dual main module allows you to create blur effect. Despite the fact that the photographer has chosen a rather difficult for the camera view, it adequately coped with the task. Image resolution is 1280 x 960 pixels, because the social network Weibo compresses your photos when you publish.

Lei Jun confirmed that Xiaomi Mi 5S will be called so and not otherwise.

Meanwhile, sources told the network indicative prices, and at once the two devices. According to rumors, along with Xiaomi Mi 5S at the official presentation will show the model Xiaomi Mi Plus 5S, which is attributed to the 5.7-inch display. 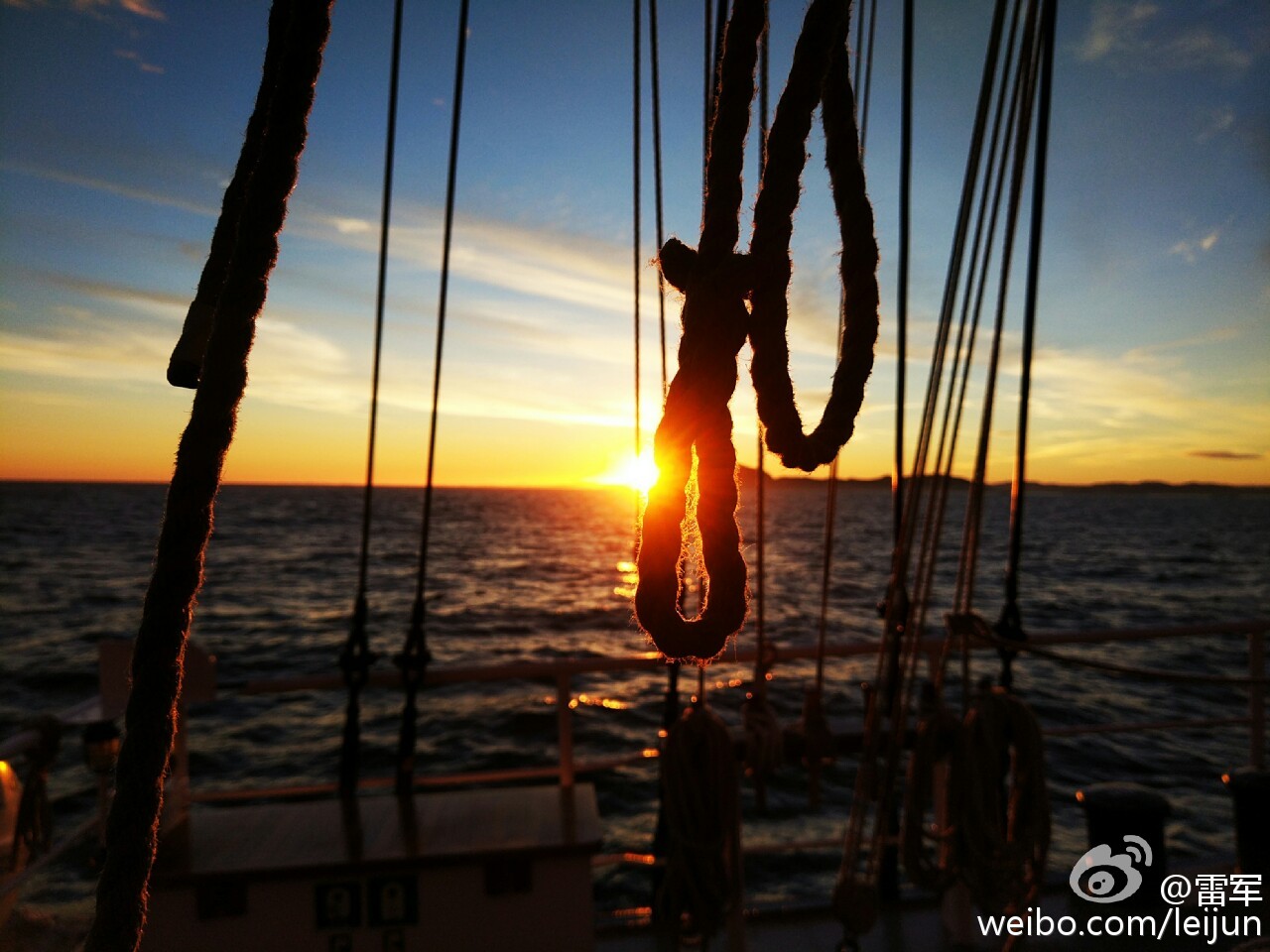 According to rumors, the dual camera will be installed only in the senior modification Xiaomi Mi 5S Plus. So did Apple releasing the iPhone 7 and iPhone 7 Plus. Another innovation will be an ultrasonic fingerprint scanner, located directly beneath the protective glass front panel.

The presentation of the Xiaomi Mi flagship 5S will be held next Tuesday, 27 September 2016.