The head of DNR Alexander Zakharchenko forbidden to install the game Pokemon Go in connection with treatment of the public and negative personal experiences, according to Dnr.one. According to the newspaper, Zakharchenko appealed to Apple and Google with the requirement to prohibit the distribution of games on the territory of the Republic. 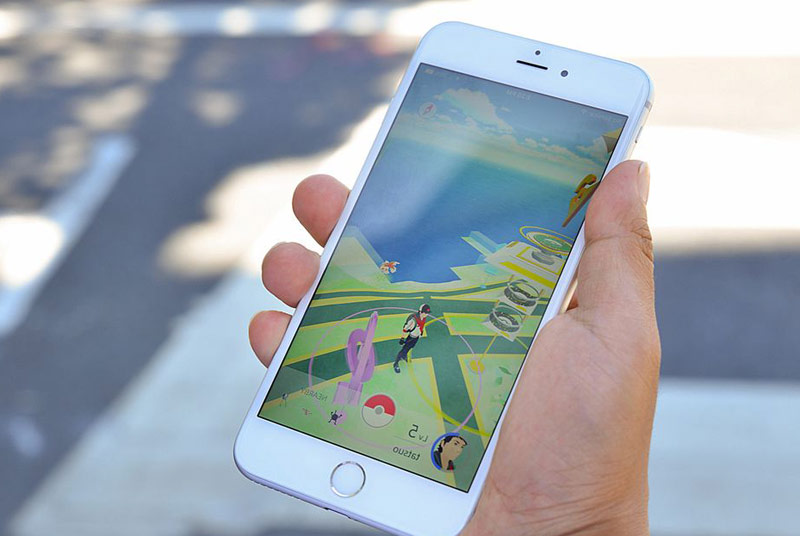 The games based on Japanese animation came out on smartphones on 6 July. Considering the introduction on the dependence of the characters are pokemon, in the 90-ies around the world have forbidden the dissemination of this cartoon. And now the world is engulfed in the second wave Pokemania – rampant obsession with pocket monsters. This time the catalyst for the world of insanity was not animated series or even the game for the Game Boy — in the 21st century trends are born on iOS and Android.

A number of public and religious organizations in the DNI urged the leadership of the Republic to protect the population from the game, which deprives man of reason and faith in God.

In response to the address of the public Alexander Zakharchenko said that also set a Pokemon Go, but could not catch any strong pokemon, because most “fat” are in adjacent territories, the newspaper notes. Especially a lot of pokémon is observed in Avdiivka, Marinka and Shirokino. 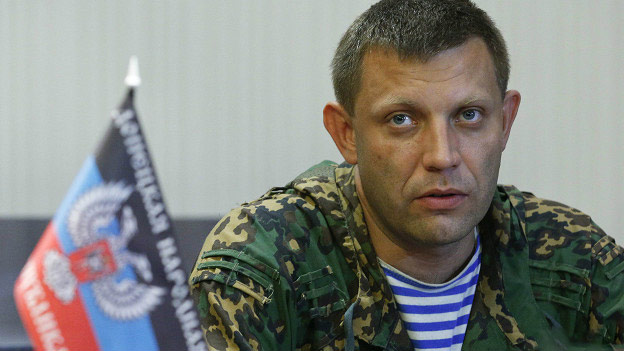 Moreover, he told about the incident that happened with two friends of 23 and 24 years, who yielding to the call of the pokemon in Shirokino, stepped on an antipersonnel mine.

According to the Decree No. 412-3P the games included in the list of extremist. Also, the device of the head of the DNR sent letters to Apple and Google, with the requirement to prevent the spread of Pokemon Go to the DNR indicates the source.