The head of the Investigative Committee proposed to block Instagram

The head of the Investigative Committee of Russia Alexander Bastrykin urged to block Instagram due to “terrorist attack in Leningrad”, RBC reports. It is also concerned that Russia has not effectively regulated the Internet. 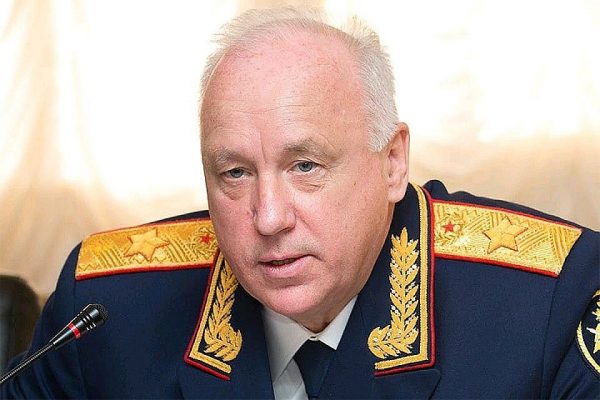 At the Congress of commissioners for children’s rights the head of the Investigative Committee made a proposal to block Instagram, because it was used for the preparation “of a terrorist attack in Leningrad.” Later on the official website published a message in which Instagram was replaced by the Telegram, and the Leningrad — St. Petersburg.

“In Turkey, instead of “Yandex” and Google has its own information system work for children. And we even Instagram can not close. And by the way, Instagram should be closed because of a terrorist attack in Leningrad last year were committed with the help of Instagram,” said Alexander Bastrykin.

Probably, the head of the Investigative Committee told about the terrorist attack in St. Petersburg, when a terrorist blew himself up in the subway. The explosion 16 people were killed and 103 injured.

Later, the FSB found that in the preparation of the attack, the criminals communicated in the Telegram. Representatives of the Ministry asked the leadership of the messenger to provide the keys to decrypt the messages, but was refused. 16 April 2018 Telegram blocked in Russia.

Bastrykin also proposed to strengthen regulation of the Internet, because children spend too much time.

“I come home not before 10 PM. I can’t rip his [son — approx. MacDigger] from the computer screen. Our children on the Internet, let’s do something” — called on Bastrykin.