Head of Samsung Mobile in Russia Arkady Graf left the company. This is what top Manager told to the edition “Interfax” on the forum. 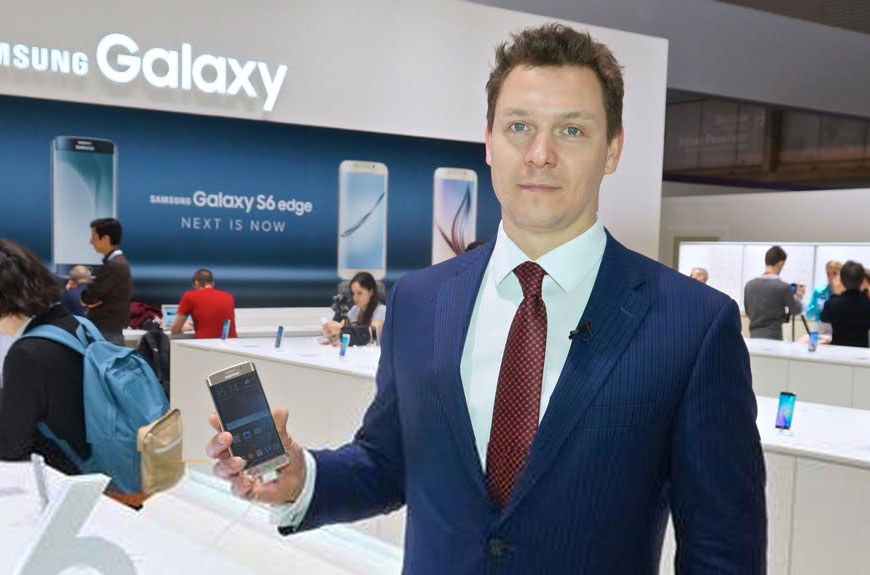 “I have dedicated the company is 12.5 years, during which time many things have passed, we have passed the crisis year, improving the retail, strong competition in the market, pause and resume with “Coherent” and “Euroset”, but we managed to hold share. During my management we peaked, it’s time to go further,” he said. Count, stressing that all major processes, which he conducted, was completed.

Arkady Graf led of Samsung Mobile in Russia in 2014. He noted that quitting is his own decision.

Speaking about his plans for the future, a top Manager said that in the coming months I intend to relax and act as a consultant for several online projects. 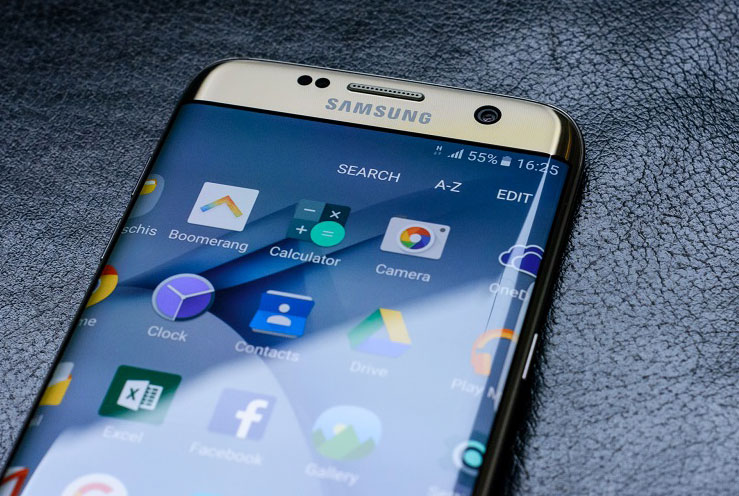 Acting head of Samsung Mobile in Russia appointed Dmitry Gostev, formerly head of sales in the company. According to one of the partners of the company Samsung occupies almost a quarter of the Russian market of smartphones in pieces.

According to the retailer “Euroset” for January-March 2017 in Russia has sold 8 million mobile phones to 6 million smartphones (annual growth of 6%) and 2 million ordinary phones without Internet access (an annual decrease of 21%).