The head of the Swiss TAG Heuer: the Apple Watch is not a competitor of a mechanical watch, is morally outdated equipment

The head of Swiss watch maker TAG Heuer, guy Semon said in an interview with the Lenta resource that he sees no competitor in the face of Apple, producing a “smart” watch. Simon convinced that morally outdated consumer electronics can not compete with the products of the Swiss company. 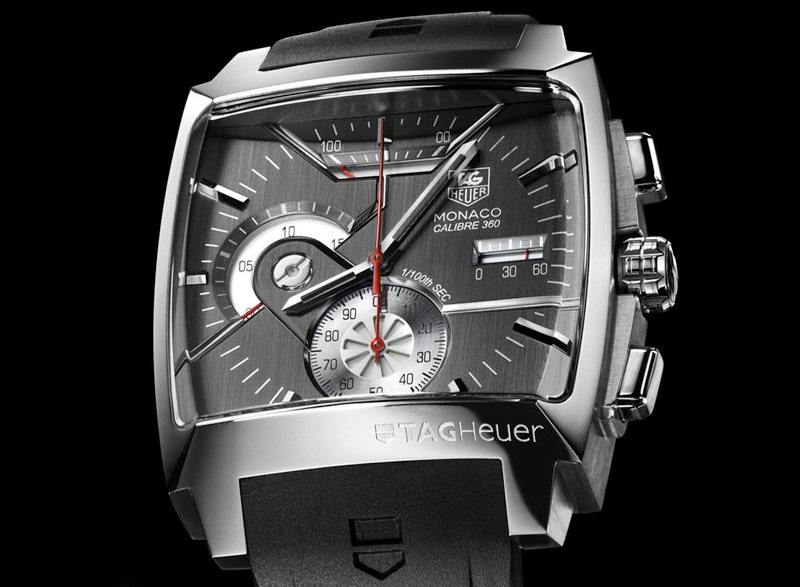 “Now, if you look at the statistics, the largest manufacturer of watches in the world — Apple. I don’t think we’re competitors. Sooner or later, I think they will have a crisis of overproduction — all a person has only two hands, and the watch is worn and does on one”, – said the head of TAG Heuer. He said that in 70-e years in France, when the “quartz boom”, I decided to switch from mechanical watches to quartz. As a result, after 10 years of horology in the country was actually killed, because the Japanese and Korean manufacturers, “proposed quartz movements in the franc apiece, and compete with them was impossible.

However, understanding the importance of the market of “smart” watches, Rado came out with the concept connected watch – hours with the ability to connect to smartphones. Success in this market is important for the company, as it actively growing. According to research company IDC, in 2016 the world will be sold 34.3 million of these smart watches, while in 2015 sales are estimated at 21.3 million units. According to IDC projections, by 2019, sales reached 88.3 million “smart” hours per year.

The importance of success in this market recognize and TAG Heuer. According to Semana, smart watches provide an opportunity to sell more hours at all. However, as noted by the top Manager, the company Apple is not a competitor here. 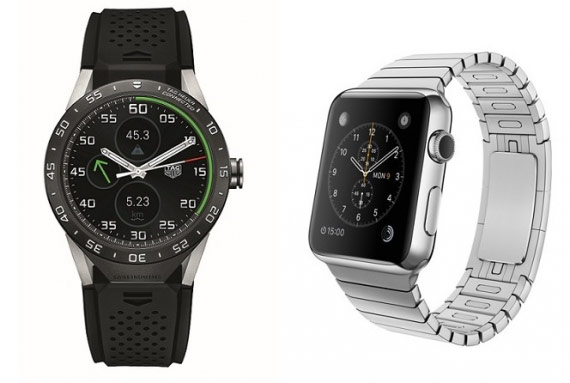 Smart watches are quickly aging the product at that time, as mechanical watches are decades and passed on from generation to generation. In the case of devices connected watch from TAG Heuer, the purchaser may contact the company and replace the electronic mechanism on the traditional. “In the same body of titanium or, for example, rose gold is installed mechanical gauge, which is not threatened with obsolescence,” explained Simon.

Earlier, a similar opinion was expressed by the head of Swiss watchmaker Swatch Nick Hayek. “We can’t talk about competition with Apple. They produce consumer electronics, and we don’t want to enter this field. We compete even with the jewelry, so we have two very different world,” he said.