The head of Toyota compare the Tesla with an iPhone

Last year, Toyota has taken the first serious steps to release their own electric car. The company was formed a new division for the production of electric cars, led by Toyota chief Akio Toyoda. 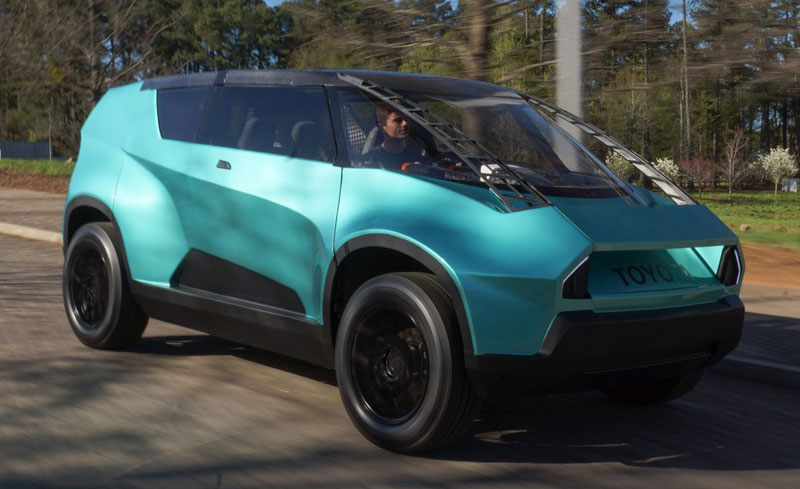 In an interview with the News Automative CEO of the Japanese company said that the new team was formed to rethink the development of the cars.

“I want to change the approach to the development of electric vehicles. Perhaps we will call it electric, but we represent something more. Think about Tesla. Tesla produces cars. And Toyota makes cars. But what makes Tesla, very similar to the iPhone,” said Akio Toyoda.

Toyota has a view of is the integration of Tesla cars with smartphones and upgrade vehicles – electric cars get new features through software updates.

Now many automakers are equal to Tesla. Elon Musk himself has repeatedly said he hopes not only that the Tesla will accelerate the development of its own electric cars, but push this other company. 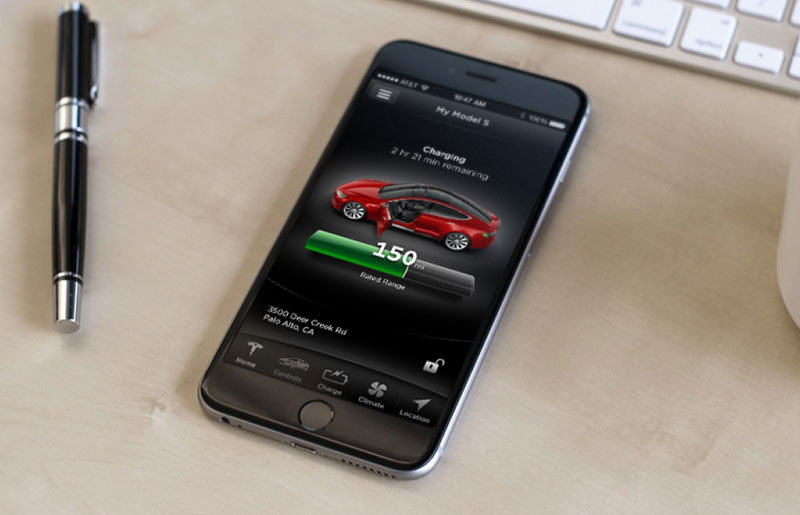 “When it comes to electric cars, each car, whether it be a Yaris or something else, after electrification has the same speed capabilities. The reason I feel responsible for the electric, is that I don’t want these cars were a common commodity. Even in the case of carts I want the prefix “I love” stayed with them,” said Akio.

Yet Toyota’s strategy is not completely clear, and the company is working in this direction only a few months. The company plans to launch electric car by 2020.