The use of metal in housings of smart phones has created the problem of the reception signal, which has to add plastic inserts. Previously, manufacturers of Android devices looking for iPhone 5/5s, has solved this problem by making plastic upper and lower fragments of the rear panel. Later, following the release of the iPhone 6, they switched to horizontal plastic inserts. And now by the will of rumors about the iPhone 7 in the trend were not straight lines, but curved. 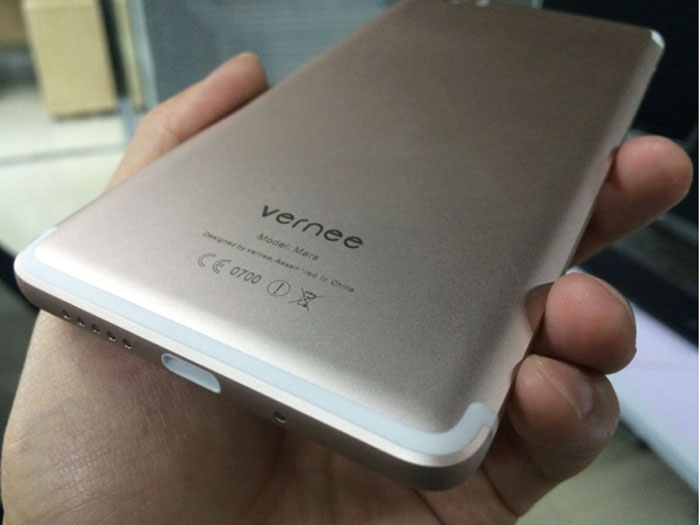 Today the network got the image of a new top-end smartphone Vernee Mars that demonstrates design plastic inserts in the style of the upcoming Apple flagship. Technology has increased demands on the manufacturing process of the metal cap and the setting of the antenna signal. The company argued that the aim to preserve aesthetic quality and perception of the metal housing, but not at the expense of ensuring the smooth operation of electronic components. 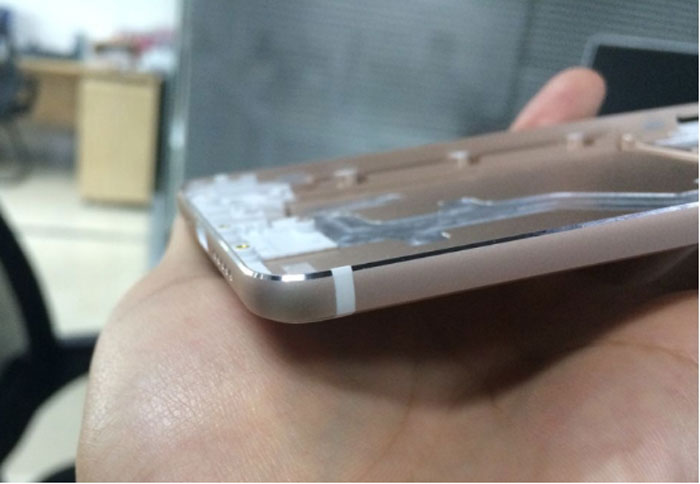 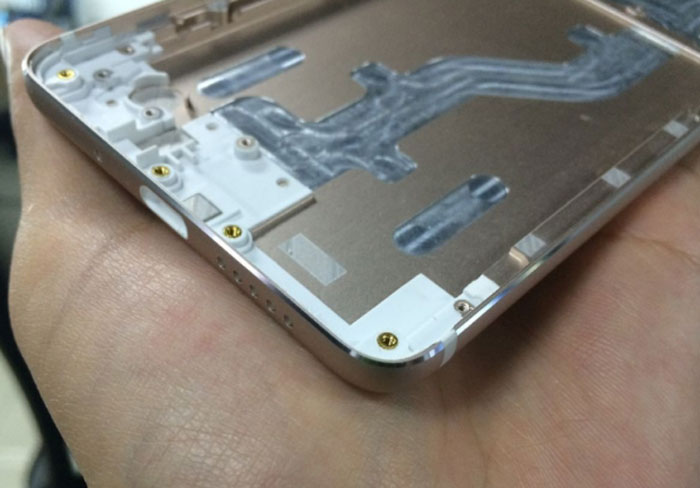 That offers Vernee cannot be considered a unique find, because not so long ago a similar solution has already been implemented in other flagship Meizu Pro 6. Such a minor detail as the plastic inserts on the back of the smartphone became the subject of lively discussion even before its official announcement. But we will agree that iPhone is still the object of inspiration for manufacturers of Android-devices. 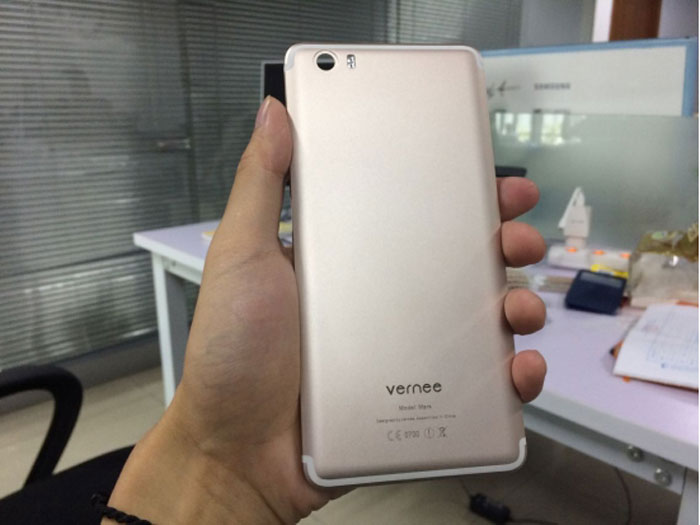 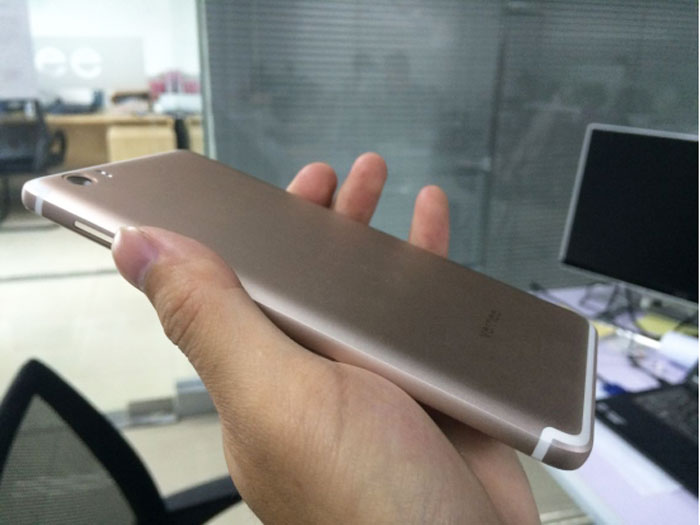 According to reports, Vernee Mars will be one of the first smartphones running Helio P20, and to help the chip will be given 6 GB of RAM. The promised rounded edges 2.5 D glass and a thin frame that surrounds the display.

The exact date of the presentation Vernee Mars is unknown, but it is expected that this will happen in the fall.