the iMac has dropped to third place in the ranking of the most popular candy bars, losing models from Lenovo and HP

The iMac has lost its leadership in budgetary models of Lenovo. Such data are the resource “Bestsellers IT-market” the results of own research. 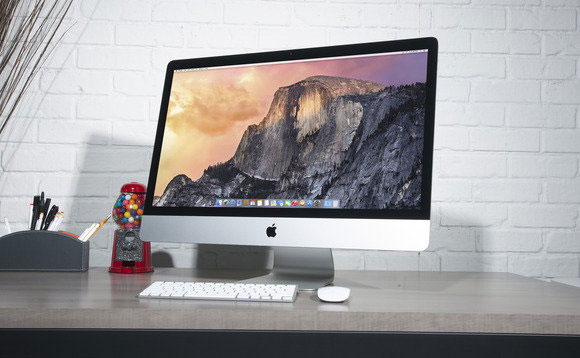 On second place came the monoblock HP ProOne 400 (G2/G3) with the screen of the same diagonal, but with a more powerful Intel Core chips. As for the iMac, which in 2015 was the best selling monoblock computer on the Russian market, he moved to the third step, analysts say.

“The drop in popularity of candy bars Apple, unfortunately, is becoming a trend. And this despite the fact that the company has a definite advantage in the fight for the title of bestseller. Apple has only two positions in the lineup, and this allows the company to overtake the massive model of other vendors simply because of the fact that the competition is long range, and every model has a relatively small share,” the report reads “Bestsellers IT-market”. 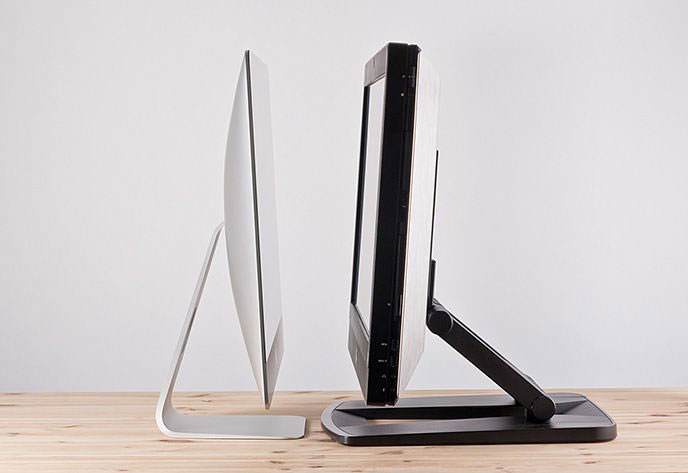 It is worth noting that the most affordable modification of the iMac in Russia is estimated at 89 000.