the iMac will have a serious redesign?3 comments 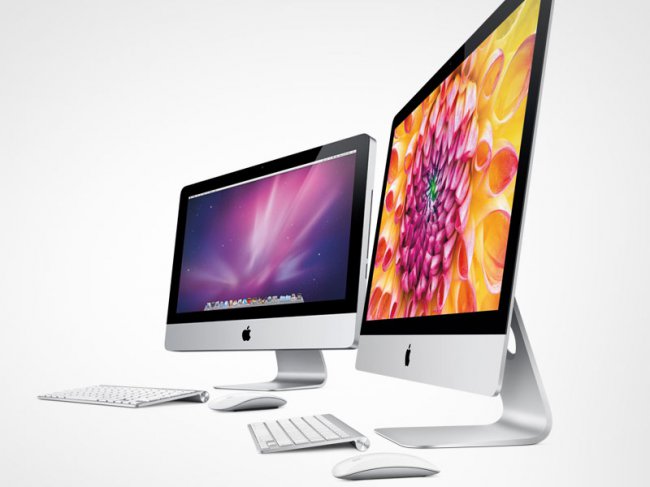 Candy Apple so beautiful that to modify something in their design, at first glance, impossible. But as you know, new — is well forgotten old, and once the patent of the Corporation borrows the idea of… our own products. True, in part.

Patent issued recently to Cupertino, was filed last summer. In total it contains 38 different inventions, among which the most interesting can be called a kind of similar to a monitor device with a glass body. 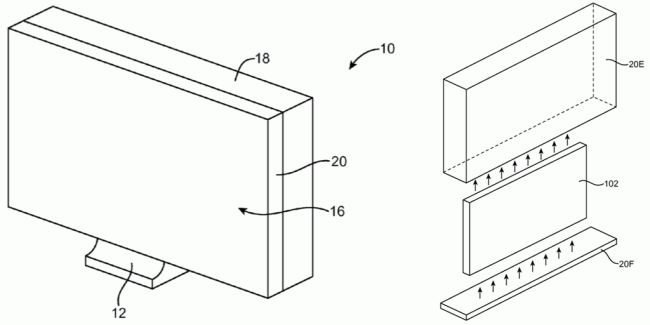 Of course, for patents it is difficult to judge future products, if not for one curious fact. The fact that the material body of the monoblocks for the first time has changed in 2007, that is nine years after the release of the first iMac. And next year, the same number of turns and the current “aluminum” design. Indirect evidence that Apple is working on a new iMac in the new version of OS X, however, other information on this, unfortunately, is not enough.

The transition to the glass performance is reminiscent of another Apple device, the iPhone 4 previous phones were made of plastic, while the novelty differed changed the front and rear panels. Recall that the last major update of the iMac’s 5K, received a 27-inch Retina screen. But if you are interested in the history of the line, we recommend our review iMac G4, also known as “Lamp jobs”.