Personal trip of the head of Apple Tim cook to India and meeting with Prime Minister Narendra modi, has not helped the company to receive additional preferences in the country. The authorities believe that the desire for Apple to open a local network of Apple stores does not exempt the company from having to follow the established rules. 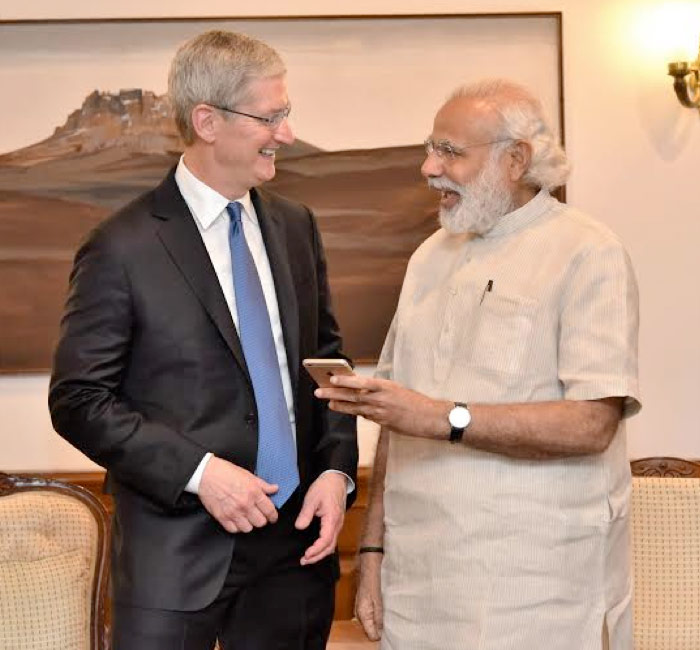 Under Indian laws, at least 30% of assortment of shops of foreign companies should be local products. As noted by Reuters, Apple products does not apply in India to local products, so she was not allowed to open flagship stores.

Allegedly, Apple was asked to make an exception for her, but did not provide any reason for this. The source of this information wished to remain anonymous, because the failure of Apple was unspoken.

Faced with shrinking sales of smartphones, Apple is now particularly interested in entering the markets that are experiencing growth, but India is just in the beginning of their list. According to reports, by the end of next year, Apple was planning to open in India, at least three outlet stores. 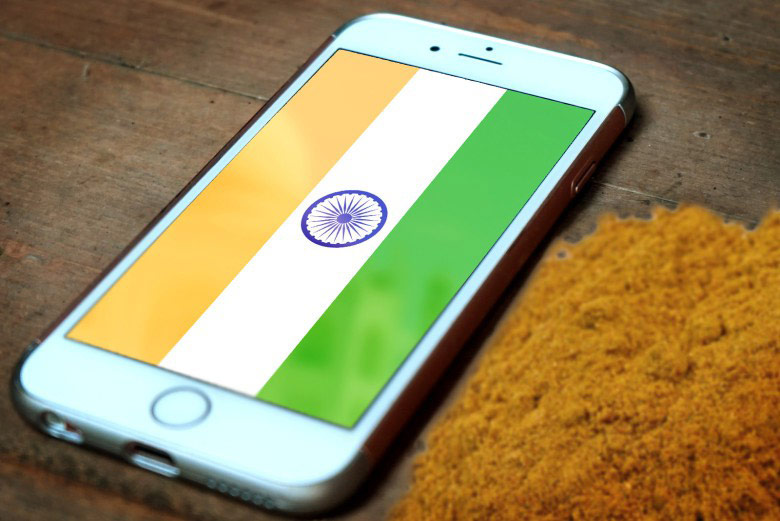 In an interview with Indian TV channel NDTV Tim cook admitted that iPhone overpriced in India compared to USA. “The problem is taxes and fees. All this makes the price is very high,” he said, noting that the profitability of sales of the iPhone in India is significantly lower than in the US. “We would like to reduce the cost, this will be how we can do it over time. We are working on several fronts”, he added.

“I’d like to see consumers in India could purchase the iPhone at the comparable U.S. price. This should be my goal. And I want to be available all of our services,” added cook.