In February MacDigger told about the new smartphone Freedom 251 Indian companies Ringing Bells, which was the price of $4. It later emerged that the device is a extra low-cost replica iPhone. Yesterday the company announced the start of sales of new products since June 30, but the doubt is still not dispelled. 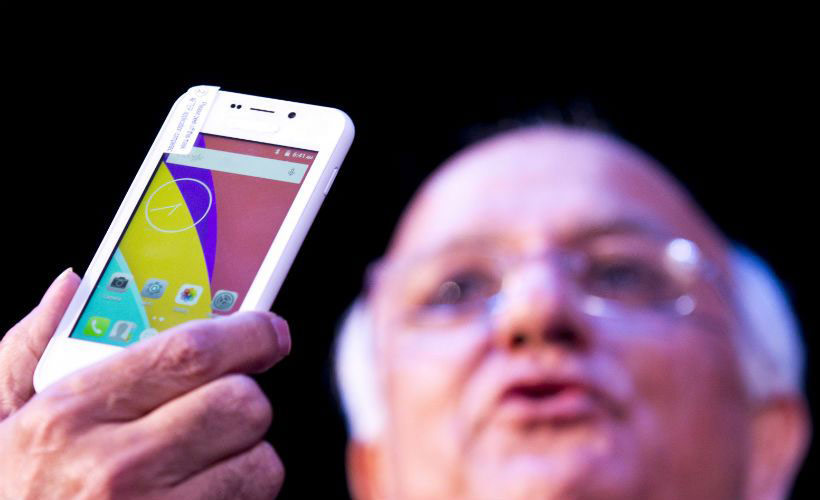 Today’s smartphones have the Freedom 251 will go to consumers who pre-ordered in February. With every sold copy of the startup loses 150 Indian rupees (us$2.2). The cost of the devices during the pre-order was at $3.7, thus, the real price of the phone is now about $6. 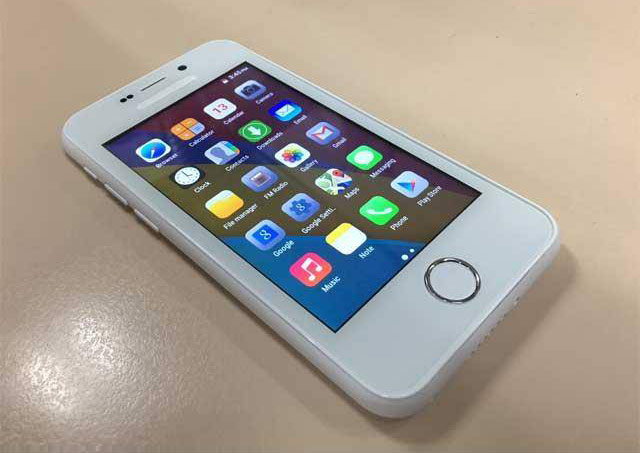 Smartphone Freedom 251 is made in the style of the iPhone is “fake” issues except that the thickness of the body and the large frame around the screen, but runs on the Android platform 5.1. It is stated that it is equipped with a 4-inch IPS display with a resolution of 960 x 540 pixels, 8-megapixel camera on a processor with a clock frequency of 1.3 GHz, 1 GB RAM and 8 GB of memory for data storage. Mobile phones with such features in the market are much more expensive. 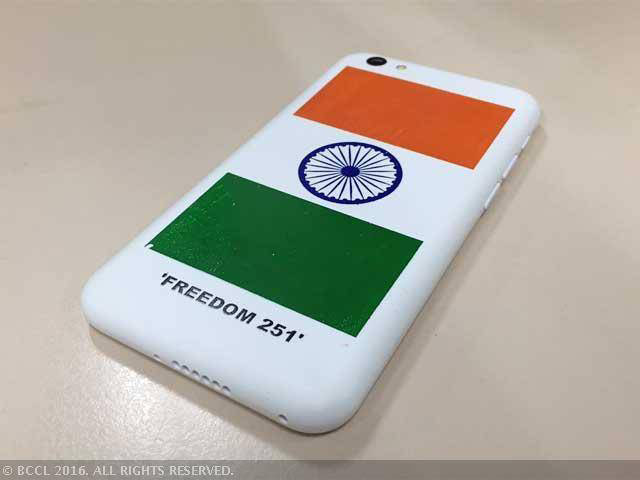 Although the manufacturer claims that they already have 200,000 copies ready to ship, many perceive the news is kept. Presented earlier smartphones were the products of a Chinese manufacturer with no markings of the brand. These events led to a series of tax audits in the offices of Ringing Bells and attracted the attention of Indian authorities to the lack of necessary documents. 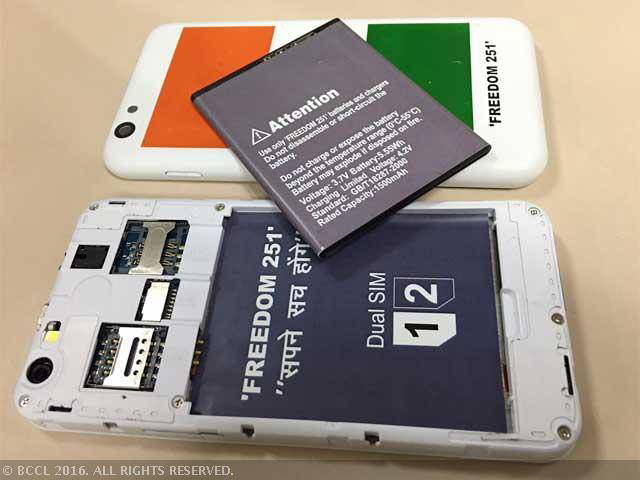 In addition, it is unknown where the company’s plants. Some members of the Indian Parliament right called Freedom 251 a Scam.