The inhabitant of Kiev told that the police stole her iPhone

A resident of the capital of Ukraine Anastasia Kostyleva has told on his page on Facebook about how she lost her iPhone. According to her, Apple’s smartphone took away her muggers in the alley, and law enforcement officials. 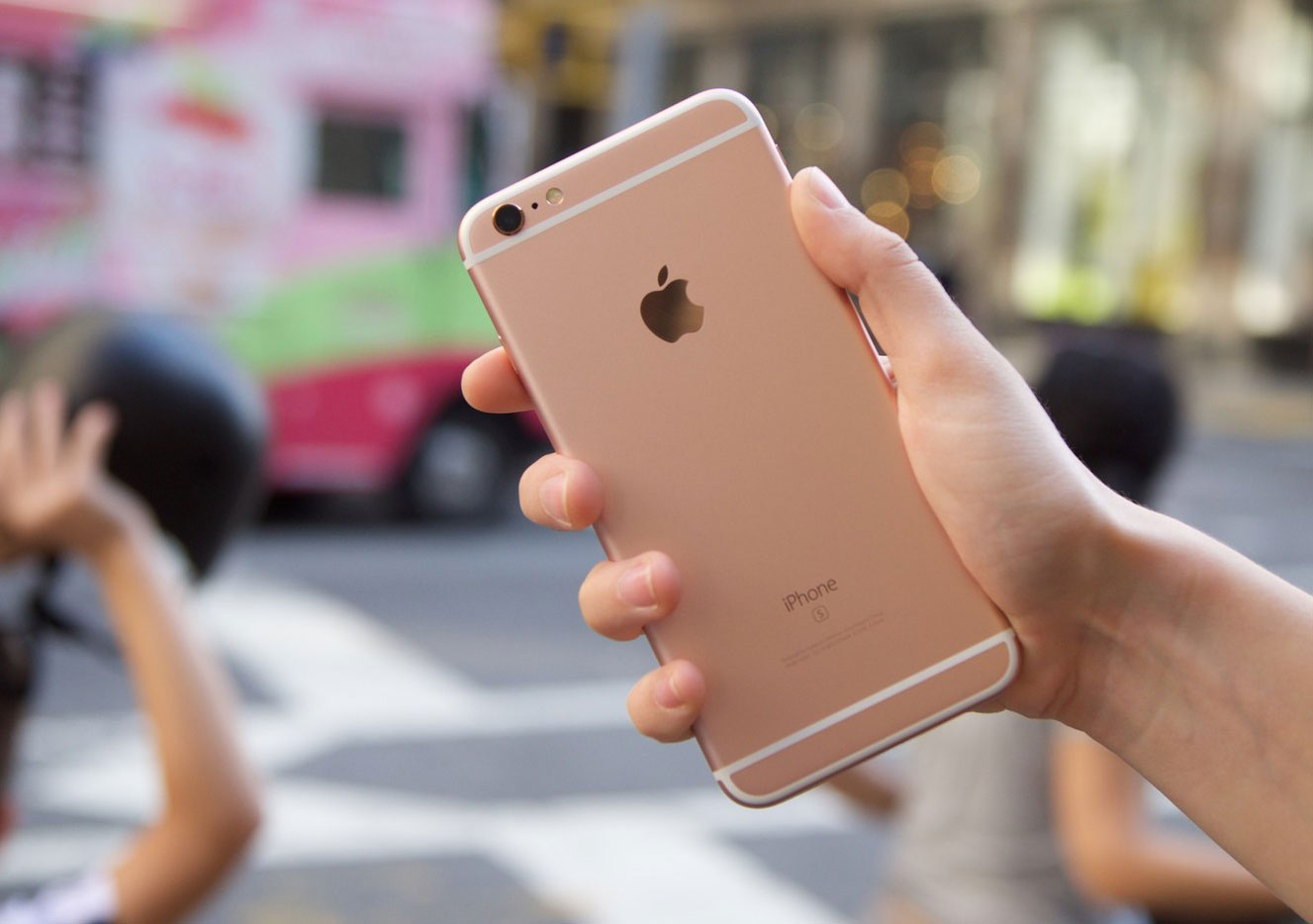 As a girl, police arrested her without reason and took the iPhone, stating that he is wanted. Anastasia claims that bought a smartphone in 2011 and is ready to provide evidence.

Selected iPhone police said he is wanted 2013. “How long is tortured and taken away my phone, but it is taken away. Documents on the basis of what they do not give, allegedly stolen. But I have a document, receipt, passport and a database in which is registered to my phone,” – said from Kiev.

“The most interesting thing is, the phone was purchased in 2011 and all this time I had, but in their database, which I didn’t even show he’s wanted in 2013, the miracles true? My phone what stolen? — outraged Anastasia. 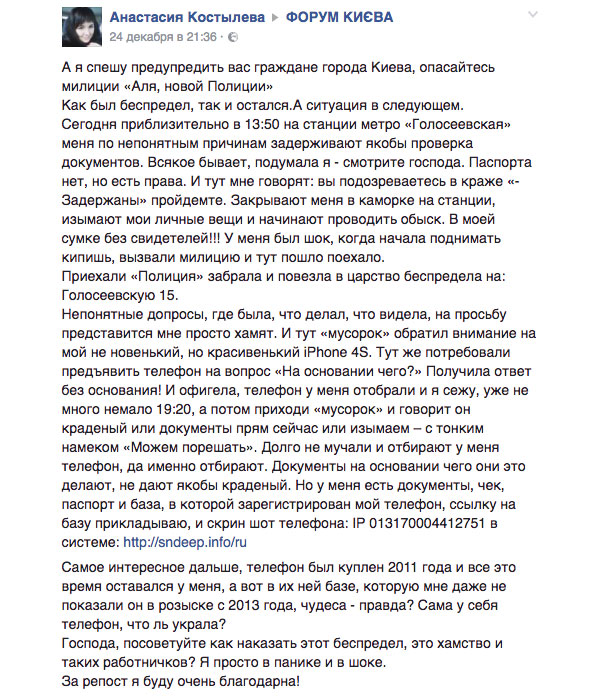 Commentators recommend the girl immediately contact the Prosecutor’s office. But some reacted to the post with a grain of salt.