The Central court of Orenburg sustained the claim to the insurance company for compensation for broken iPhone 6s Plus. It is reported by RIA56 with reference to the press service of the court. 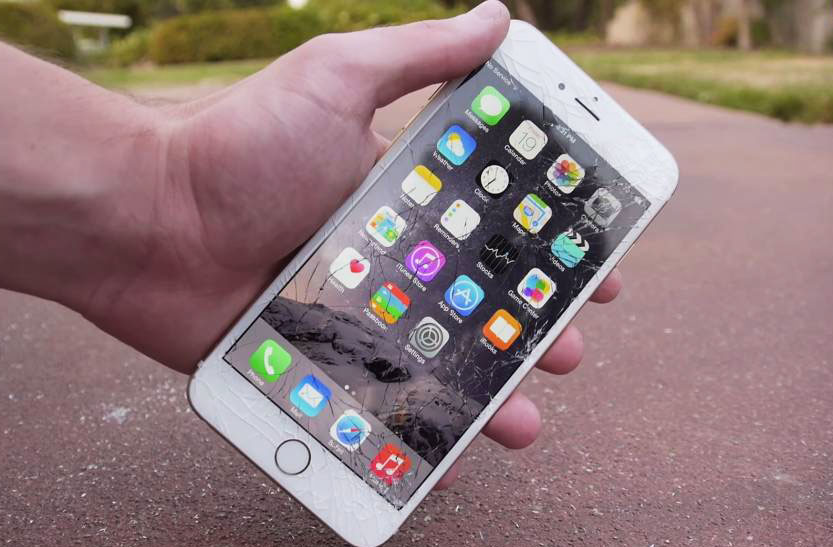 By purchasing one of the shops in the city of Apple smartphone, the user decided to insure your iPhone in case of exposure to external factors. According to the agreement, the smartphone was immune from explosion, fire, lightning, natural disasters, and the effects of fluids and foreign objects. Four months later, the mobile device was broken in a collision with a passing man. Orenburzhets immediately appealed to the insurance company demanding reimbursement.

The insurer advised the owner of the iPhone to contact the service center to diagnose and troubleshoot breakdowns. However, the service to fulfill its obligations for repair of mobile equipment within 30 days refused. Then the client asked the insurance company to pre-trial claim, but his request to pay compensation remained unanswered, after which the young man has addressed with the claim in court. In the statement of claim he demanded payment of the insurance indemnity in the amount of approximately 80 000 rubles and compensation for moral damages and legal costs – a total of about 126 000 rubles. 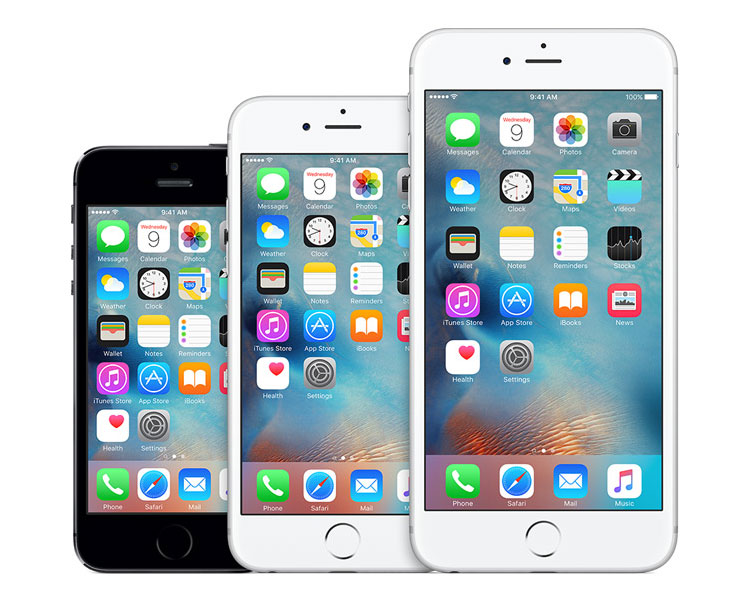 “The court satisfied the claim of the client against the insurer. The firm will pay insurance indemnity, moral damages and legal costs amounting to more than 110 thousand rubles, and a penalty of more than 35 thousand rubles,” – said in the Central court of Orenburg. The decision can still be appealed by the insurance company.