iPad Pro is the undisputed market leader “large-sized” tablets. But the producers are still trying to produce a device comparable in price and features, “Apple” tablet. Today Huawei announced the launch of 12-inch hybrid tablet on Windows 10 with a metal body and thin frames. 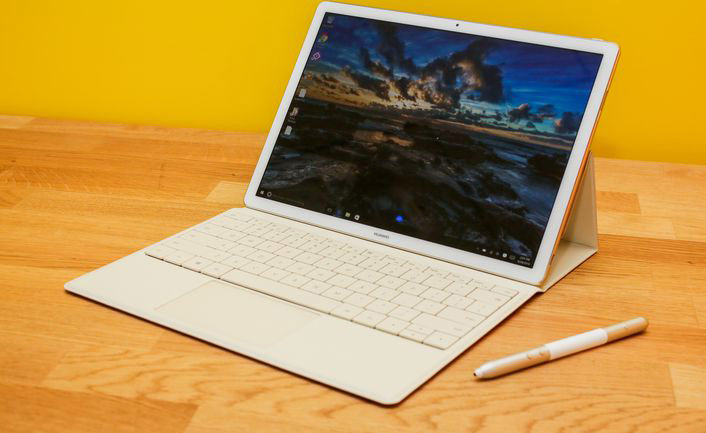 Huawei MateBook is offered in versions with processors Intel Core M 6th generation (m3, m5 and m7) with a clock frequency of up to 3.1 GHz and is equipped with a 12-inch display IPS TFT LCD with a resolution of 2160 x 1440 pixels and a viewing angle of 160°, can display up to 85% of the NTSC space and has a brightness up to 400 nits. 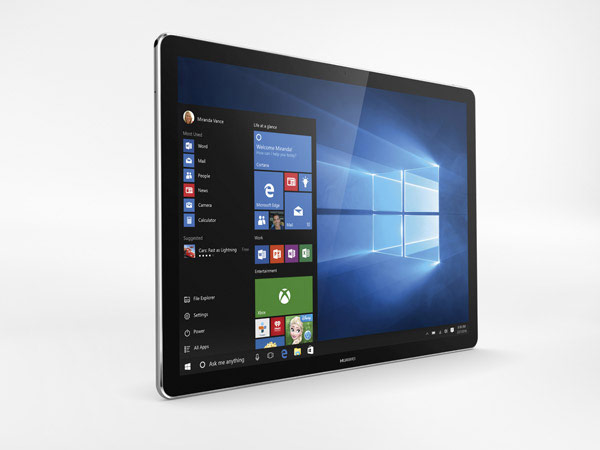 Hybrid tablet is enclosed in a metal case with thin bezel, whereby the ratio of the size of the screen size of the device housing is 84%. In this case, the body has a thickness of 6.9 mm and a weight of the tablet is limited to 640 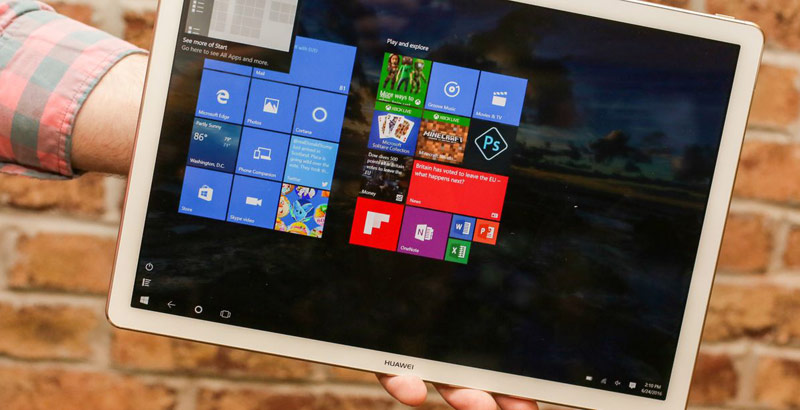 A tablet running Windows 10 with a personal voice assistant Cortana. MateBook Huawei has a fingerprint scanner the finger and the battery capacity of 4430 mAh battery that provides Autonomous operation for up to 10 hours in mixed mode, up to 9 hours of video or 29 hours of music playback. 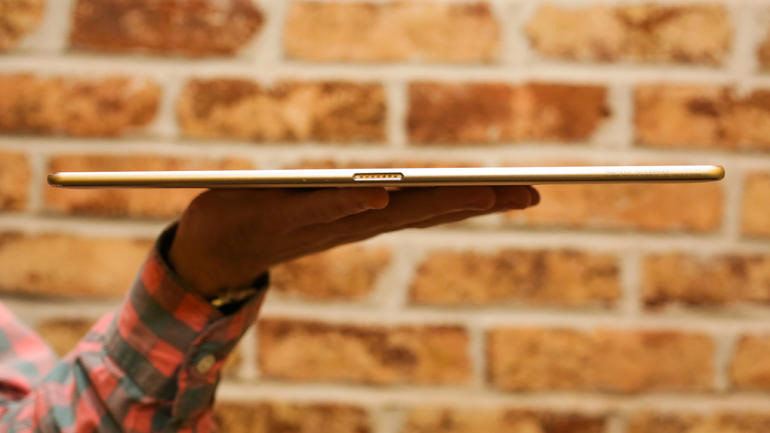 The Intel Core M processor of the 6th generation and the passive cooling system eliminates tablet need use cooler. Keyboard MateBook Portfolio has textured keys and is made of soft and durable polyurethane with a thin metal frame. 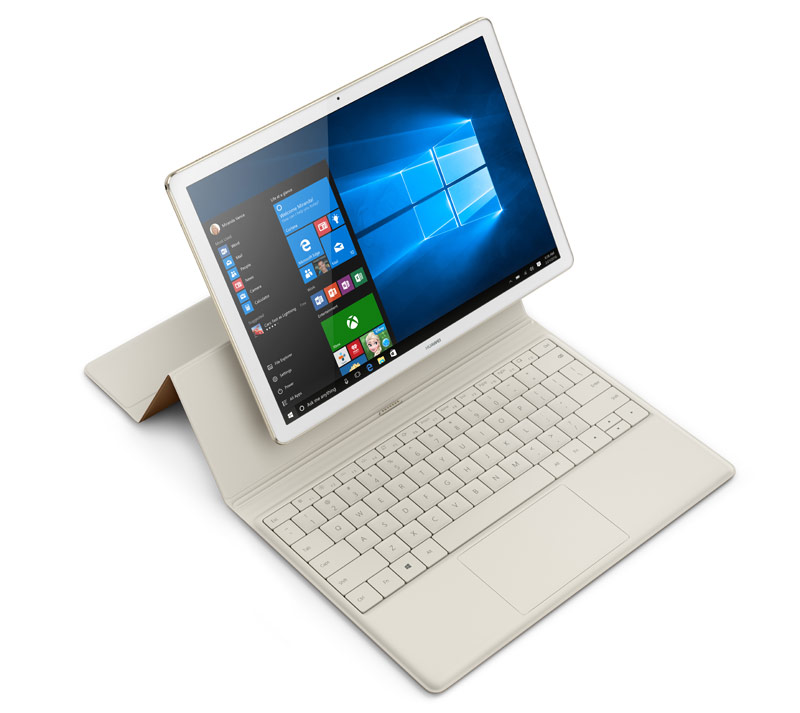 Special attention is given stylus MatePen designed specifically for MateBook. The tip is made of unique elastomer. Accessory detects 2048 levels of sensitivity pressing. It is powered by built-in lithium battery with USB connector, one hour of charging which is enough for a month of use MatePen on a daily basis. 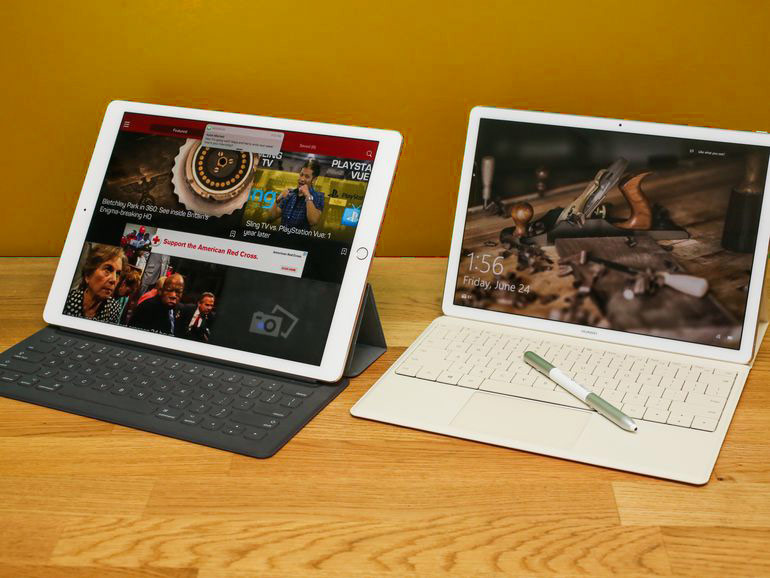 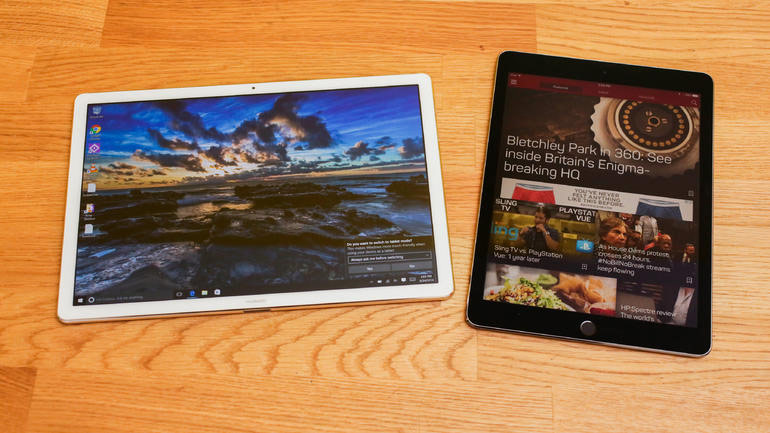 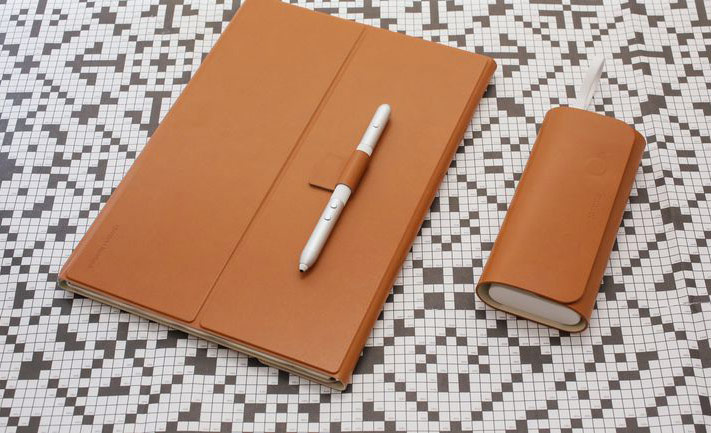