the iPhone 4s became the most popular smartphone on the network of Tele2 for the first eight months of 2016. About it reported in a press release statement. 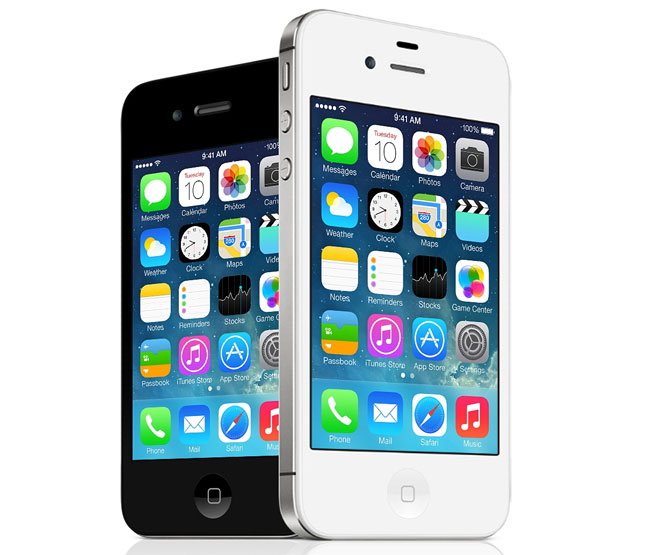 Three popular models of smart phones headed by iPhone 4s. The smartphone was officially introduced in 2011 and is characterized by a 3.5-inch display and compact body, the front and rear panels which are made of a special durable glass. Apple stopped production of iPhone 4s in 2015.

On the second place on popularity in the network Tele2 – branded device operator Tele2 Mini, sales of which started in February 2016. Third place was taken by a Samsung Galaxy Star Plus.

In Tele2 noted that the network operator continues to increase the number of tablets. In August their share was 3.2%, an increase of over 8 months by 1.2 percentage points the Most popular among Tele2 subscribers become tablets Samsung, Lenovo and Sony. They entered into the five of the most popular models and has taken a share of 15.5% of the total number of devices in the Tele2 network. 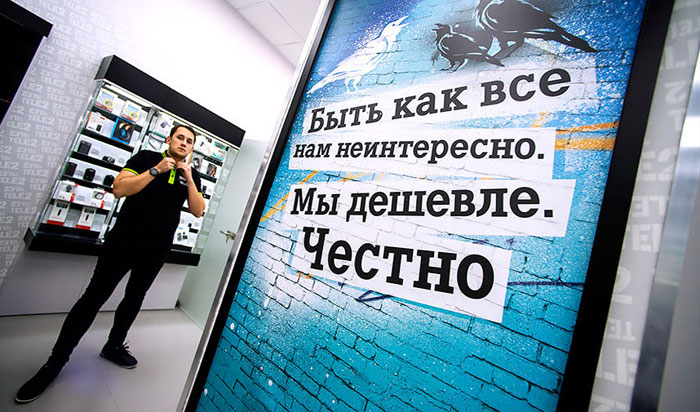 Android has a leading position in the ranking of operating systems by the end of August 2016 it increased its share to 83%. In second place were iOS, which took a share of 8%. Third place is Windows (5%).

According to technical Director of the macroregion “Severo-the West” Sergey Sergeeva, since the beginning of the Internet traffic in the network Tele2 in St. Petersburg and the region grew more than 3 times, and the number of brands of smartphones like Samsung, Sony, HTC and iPhone has increased considerably.

“The bulk of information is still sent to the 3G standard, while there is a growing trend to increase LTE traffic. This, of course, is due to the active development of a network of Tele2, high quality connection that has been repeatedly confirmed by independent studies, as well as with the growing availability of 4G devices and an increase in their share in our network. So, for 8 months of the year 2016 the proportion of 4G traffic in St. Petersburg exceeded 16%,” said Sergeyev.