The iPhone 7 can be a big problem

Long time Apple managed to keep secret their designs. The level of secrecy the company simply had no competitors. But with the insane popularity of the iPhone and iPad to keep secrets has become increasingly difficult, and each new release carries fewer surprises for the audience. 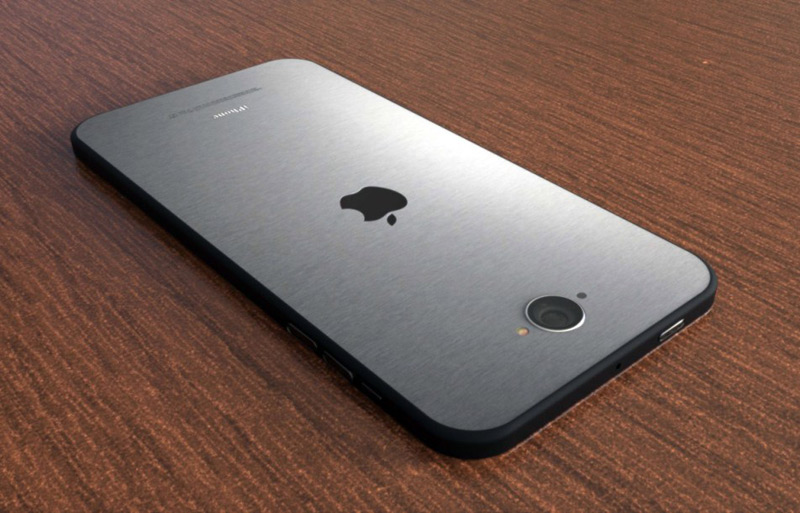 Apple expects the iPhone 7 will become the most successful smartphone of the company. Almost certainly the new device will be the best in its class, at least until 2017 – before the release of new iPhone models. However, the latest rumors about the new product can provide Apple a disservice.

As told by a well-known blogger John Gruber, the next year the company plans to rethink the whole line. Next year marks the 10 year anniversary of the iPhone, so the company has planned something big.

What name will receive the iPhone? Maybe the iPhone 8 or iPhone X. On this account there is no information, however, Gruber makes a confident prediction about the technical characteristics of the gadget. In particular, the iPhone will receive all-glass housing, and the display of the smartphone will occupy the entire front panel. For the first time in the line iPhone screen will switch to OLED technology.

It is noteworthy that the rumors about the upcoming iPhone this year appeared earlier than usual. When this information is dispersed so widely that even inexperienced users know that iPhone 7 will get minimal changes, and dramatically improve iPhone implement in 2017. Here it is a sin not to think about how to skip iPhone 7 and wait for the next model. 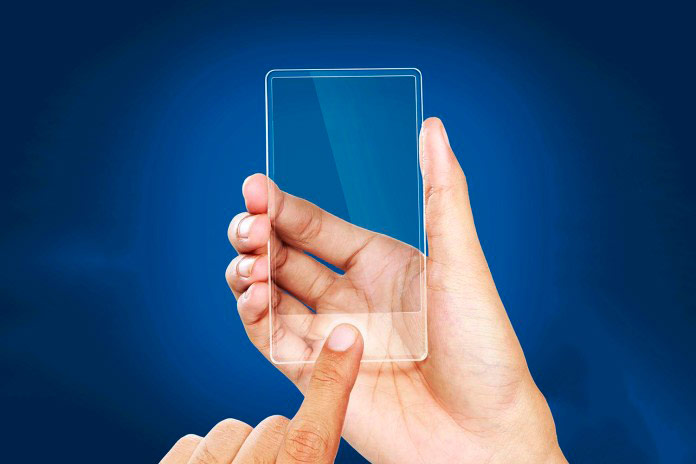 Some analysts believe that the rumors about iPhone 2017 will not affect the sales of Apple smartphones.

“Despite the rumors about a radical change in the iPhone 2017, we are of the opinion that it would not affect sales of the iPhone 7 in 2016. Our forecast is based on analysis of data the owners of smartphones with two-year contracts, a term which comes to an end,” says Wells Fargo analyst Maynard Um.

However, earlier we never heard about upcoming iPhone so early. What happens if your predictions and assumptions will not publish specialized topical blogs, and major news sources? Almost certainly, it will be an opportunity for many consumers to think about how to skip the iPhone 7.

Opinions about iPhone 7 and 7 Plus may still change as we approach the release date of the devices. But if the iPhone 7 really be deprived of the killer-features, and design for the most part does not change, the rumors about the iPhone 8 will be a serious problem for the sales Department of Apple.

What do you think how many people will decide to postpone the purchase of iPhone? Would you buy the iPhone 7, knowing about the development of “frameless” iPhone 8?