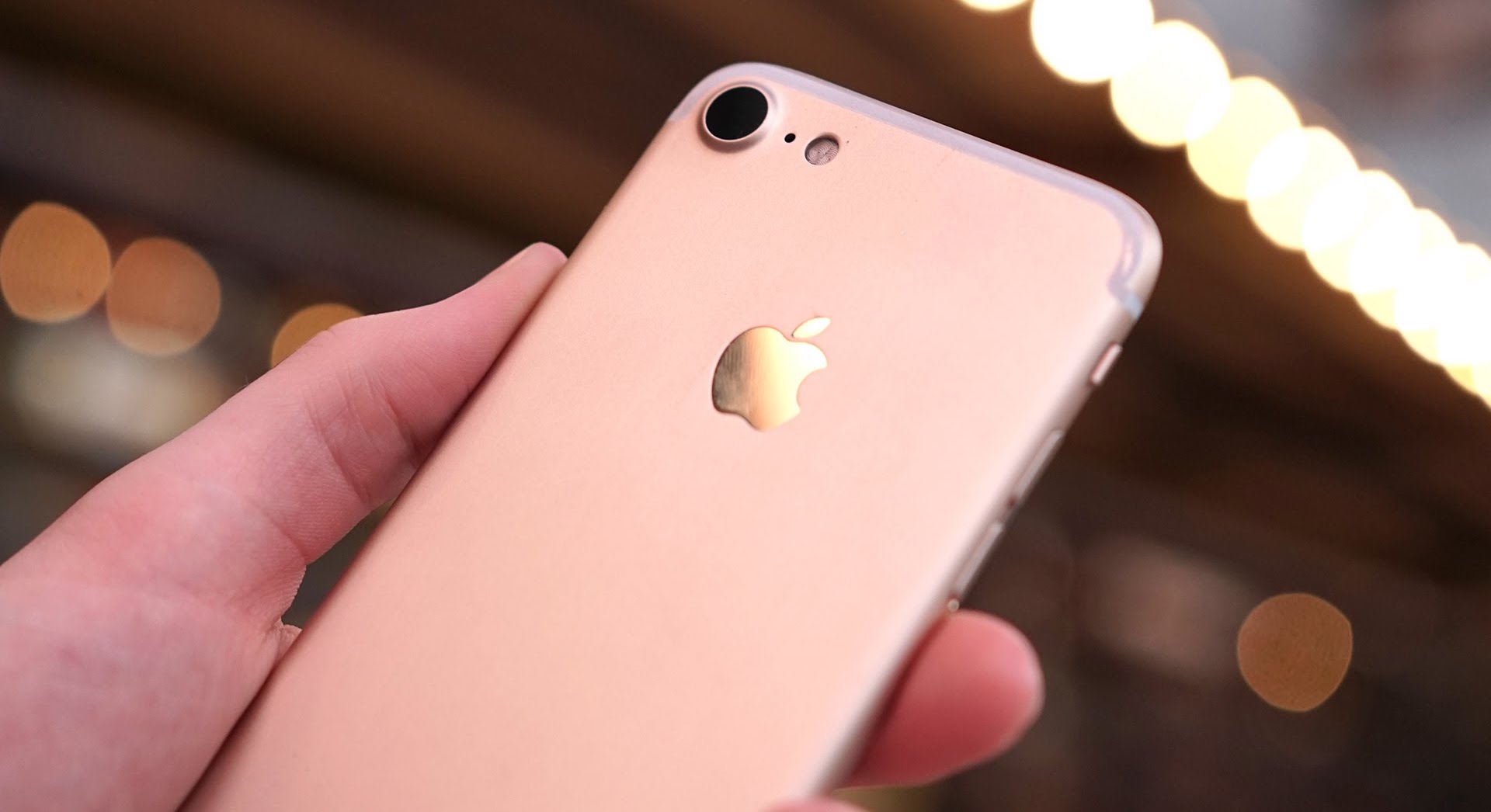 Apple sold a record number of iPhone in Russia last month, reports the newspaper “Vedomosti” with reference to retailers of the company and its partners in Russia.

According to the publication, sales of the iPhone 7 and iPhone 7 Plus in Russia in October amounted to 92 thousand devices, while just this month the country has sold about 2.5 million smartphones. The result is iPhone 7 took almost 4 % of the market. And this is without the grey market, where you can also launch a lot of smartphones.

The most popular was the iPhone 7 with 128 GB of internal memory, which sold “copies” in 35 thousand copies. The performance of the new iPhone was twice more than the iPhone 6s and iPhone 6s last year: then in November, Russia had sold 44 thousand of these smartphones.

The representatives of “Coherent” and “Euroset” claim that is particularly popular among the buyers are iPhone in the colors “onyx black” and matte. Retailers believe the iPhone 7 is more versatile, because the diagonal of its screen is 4.7 inches which explains the separation of the mobile from its “big brother” the iPhone 7 Plus.

Despite the runaway success of the iPhone 7 has become the best-selling smartphone in Russia — the title retains the iPhone 5s.