A series of benchmarks from Geekbench allowed us to estimate the performance of the new flagship smartphone the iPhone 7. The device is equipped with processor of latest generation A10 Fusion performance ahead of their Android competitors, and is the most productive iOS. 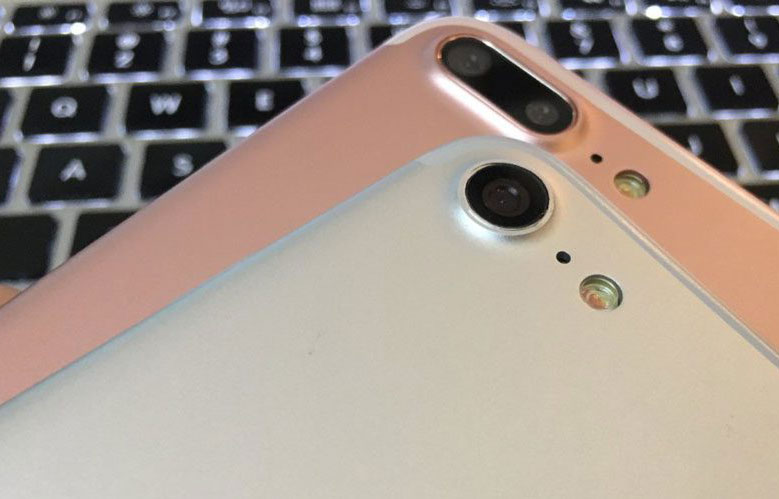 Testing the iPhone 7 and iPhone 7 Plus, experts have found two interesting features of the product. First, the iPhone 7 Plus really got 3 GB of RAM – more than his predecessor and more than the 4.7-inch modification of the “sevens”. Secondly, a smartphone based on a 64-bit chip A10 was faster than the MacBook Air and MacBook with an Intel Core M.

According to the Geekbench results, the new iPhone 7 is 40% more powerful than the iPhone 6s in a single-core and multi-core test. In the first case, the unit earned 3450 points against 2500 points of the flagship smartphone with A9 chipset. In multi-core mode test iPhone 7 shows the result 5630 4340 vs the iPhone 6s.

In this benchmark the iPhone 7 is gaining points, even more than the base model MacBook. In tests using single-threaded and multithreaded modes, the new Apple smartphone shows the result in 3450 5630 and points respectively, while MacBook with an Intel Core m3 at a frequency of 1.1 GHz showed 2534 and 5025 points. As noted by the journalist John Gruber, the smartphone proved more productive than any laptop from the MacBook Air.

“iPhone 7 performance ahead of any MacBook Air in tests with one core and multi-core modes. He performs at the same level as MacBook Pro 2013,” writes Gruber.

According to the test results, the iPhone 7 is built on the basis of 4-nuclear processor a10 Fusion, in which two energy-efficient cores operate at a clock frequency of 1.05 GHz, and the high-performance two – 2.34 GHz. According to the results of the test in AnTuTu flagship Apple set a record, exceeding the 178, 000 points.