IHS, Markit released a report on mobile phone sales in the first half of 2017. 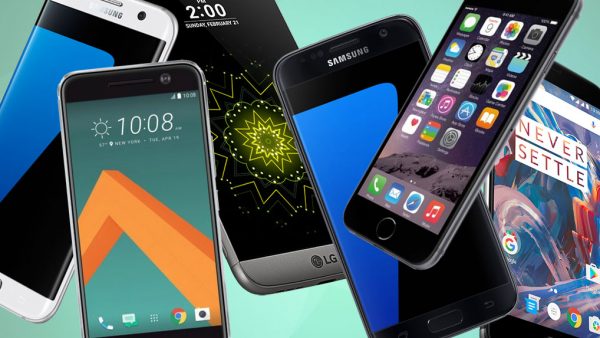 According to the report, the iPhone 7 has become the best-selling mobile phone in the first half of 2017.

Galaxy and Galaxy S8 S8+ was released in April of 2017, a month later than usual. According to a report by IHS, Markit, sales S8/S8+ are unable to surpass the results S7/S7 Edge for the same period last year.

In addition to Apple and Samsung in the top ten most sold in the first half of 2017 smartphones got the phone company Oppo.