the iPhone 7 Plus: first impressions

16 Sep started selling the iPhone 7 and iPhone 7 Plus in the countries of the first wave. Many IT journalists have already managed to try the new flagships of Apple and Express your opinion. MacDigger used iPhone 7 Plus within 24 hours and ready to share their experiences. 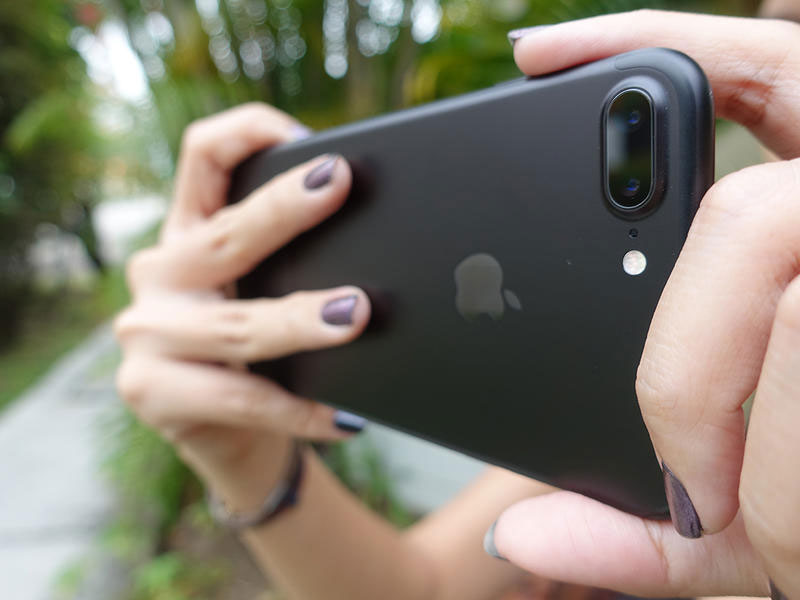 I must say that the new concept of the “Home” button without a physical click is quite unusual. After 7 years of iPhone usage is unusual not to feel the familiar click of the mechanical keys. Years Apple almost nothing changed in the main button of a smartphone, but this year has changed a lot. Now the key is not pressed as it is touch, but there are simulated click. Similar technology is already found in the MacBook. Very strange at first, but after a few hours you get used to it. Hard to say with certainty which button is better mechanical or touch, but in the second case, some time will have to get used to.

To evaluate the performance in games is not yet possible, as the phone was used for standard tasks. In this case, the difference with the iPhone 6s is not very noticeable. From the point of view of performance conventional iPhone 7 and iPhone 7 Plus are both about on the same level, except that 5.5-inch version received 3 GB of RAM instead of two. 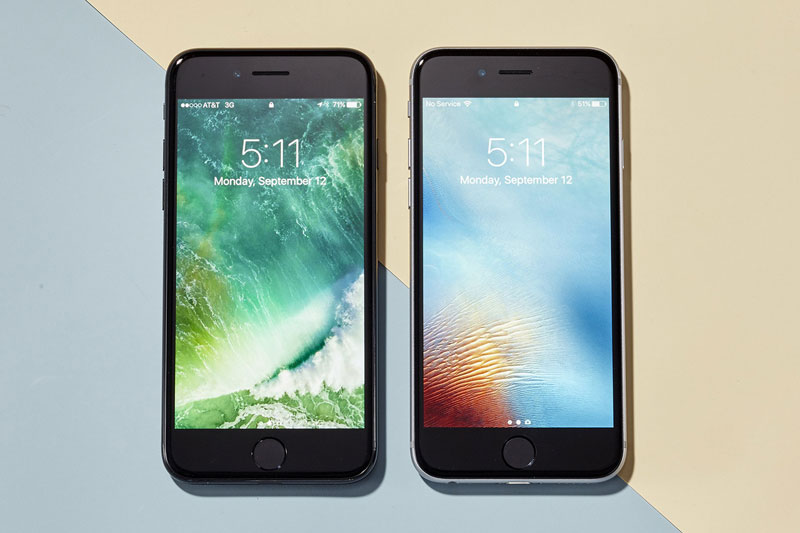 To draw conclusions about the standalone yet, but on first impressions, iPhone 7 Plus shows very well. Apple States that the new product is able to work out for an hour further than last year’s iPhone 6s Plus. In active applications, and various practical tests can see what works the iPhone 7 Plus longer, but require more detailed testing.

To the iPhone 7 Plus just gorgeous. And no, not because it is double. Dual lens is definitely an advantage, but it is not the feature, which is to abandon the 4.7-inch iPhone 7. The main advantage over the previous generation is to new 6-cell faster the lens, enhanced color range (can capture more detail in bright colours), improved auto focus and 4 led flash True Tone. Front camera is also improved and the resolution increased to 7 megapixels. The iPhone 7 camera is really impressive, but again, not due to the double lens or optical zoom. 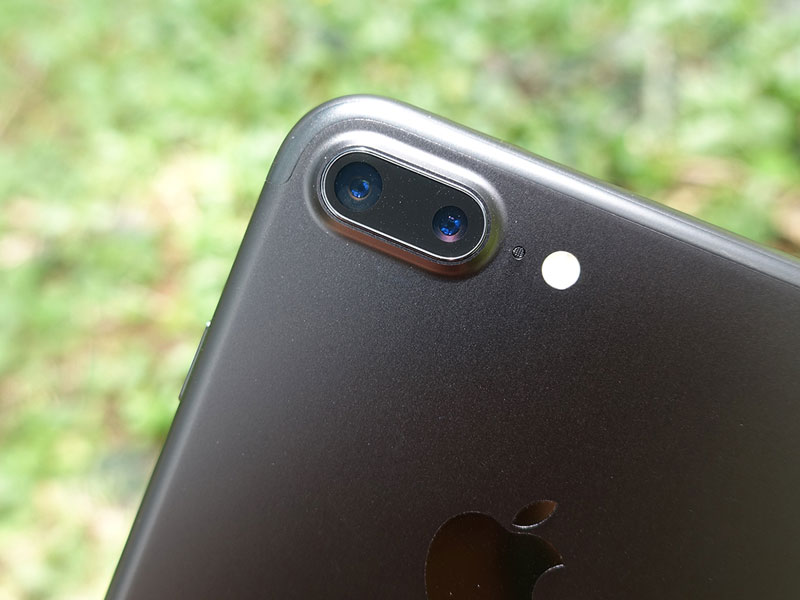 At first glance, the display of the iPhone 7 is the same as the iPhone 6s, but it is not so. There are differences, albeit minor. The superiority of the display, the new model can be seen when displaying black. Also iPhone 7 boasts more contrasting colors.

iPhone 7 and iPhone 7 Plus possess stereo speakers, rather strange design. They sound better than the iPhone 6s, the difference is especially noticeable at high volume.

Protection from dust and moisture

iPhone 7 and 7 Plus without any problems can withstand immersion under water, although Apple smartphones before with no problems – the iPhone 6s calmly through half an hour under water. This year Apple officially announces the water resistance of their gadgets, but emphasizes that it is primarily concerned with spray. Note that water damage is not covered under warranty, so it’s best to refrain from swimming from the new iPhone. 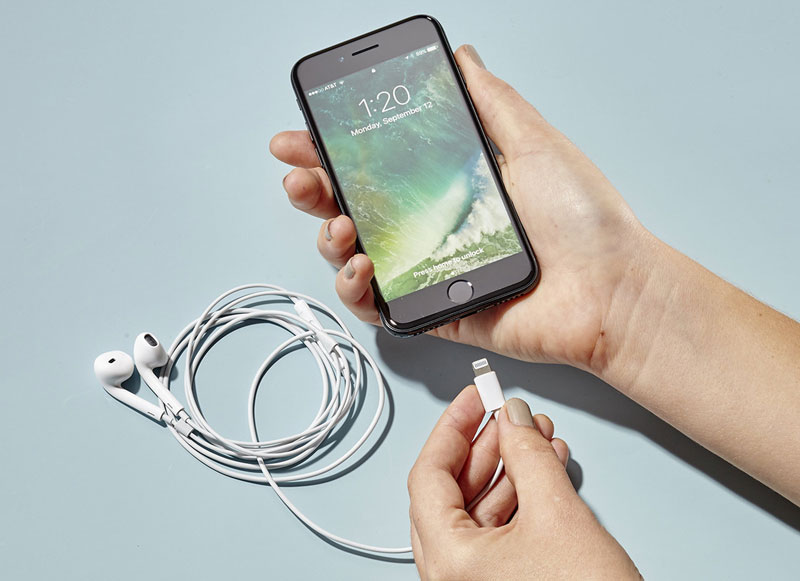 Most people should not be problems with the transition to Lightning headphones, as they sound very well, plus are supplied with all models of iPhone 7 and 7 Plus. The only problem in failing to charge your smartphone and listen to music at the same time. Especially it will affect people who travel a lot. Decision problems can be Bluetooth headphones or adapters like Belkin Lightning Audio + Charge RockStar.