Tuesday MacDigger the pictures showed the whole family a new iPhone, now available videos, which can be regarded smartphones in 4K. According to the authors, they were the original housing and the new product will look exactly as shown in the commercials. 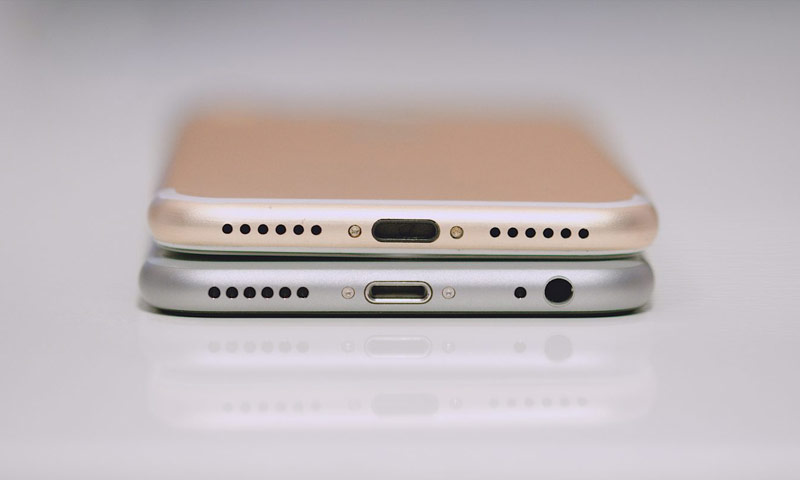 The video demonstrates that the design of the iPhone 7 will be involved in elements of the iPhone 6 and iPhone 6s. Among the distinctive features of the iPhone 7: updated the antenna strips at the top and bottom back panel, a large and bulky camera, no 3.5 mm audio Jack for headphones and appeared in his place the second speaker. The holes for the speakers are a bit smaller, and the protrusion for the camera has a different shape. 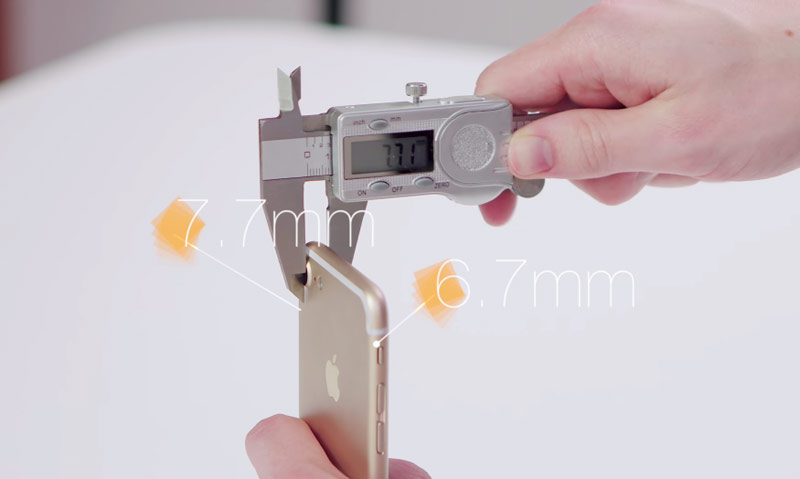 With the updated plastic inserts iPhone case 7 is visually more attractive compared to the current flagship Apple. In addition, the device was slightly thinner than its predecessor at 6.7 mm versus 6.9 mm for the iPhone 6s. However, in view of the projection camera, the results are opposite: 7.7 mm iPhone 7 vs 7.6 mm for the flagship 2015.

Earlier, unnamed sources have reported seeing the finished packaging with logos iPhone 6SE. In other words, it is alleged that Apple refused to name the iPhone 7. This information is not yet confirmed, but such a step by the company would be quite logical, because the global update of a ruler of “Apple” communicators will take place next year, and the advertised device is a development of the ideas embodied in the iPhone 6s. 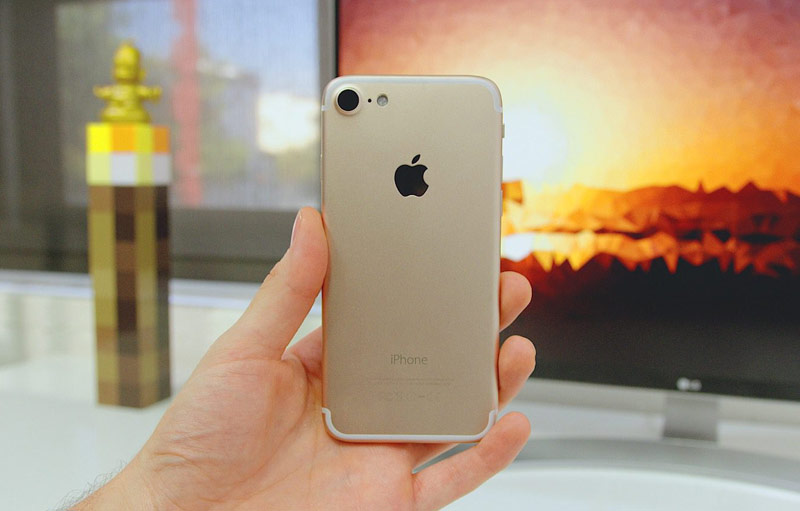 From the well-known insider Evan Blass known that Apple plans to introduce a new smartphone on September 14, and stores the novelty will appear on Friday, September 16.