the iPhone 7 will come with the usual 3.5 mm EarPods headphones and Lightning adapter

Since the first iPhone 2007, Apple mobile phones equipped with a 3.5 mm audio Jack. However, iPhone 6s and iPhone 6s Plus will probably be the last models with this type of connection. The next iPhone, which will show in two months, will be only one universal connector Lightning, which will be used for audio output for headphones. 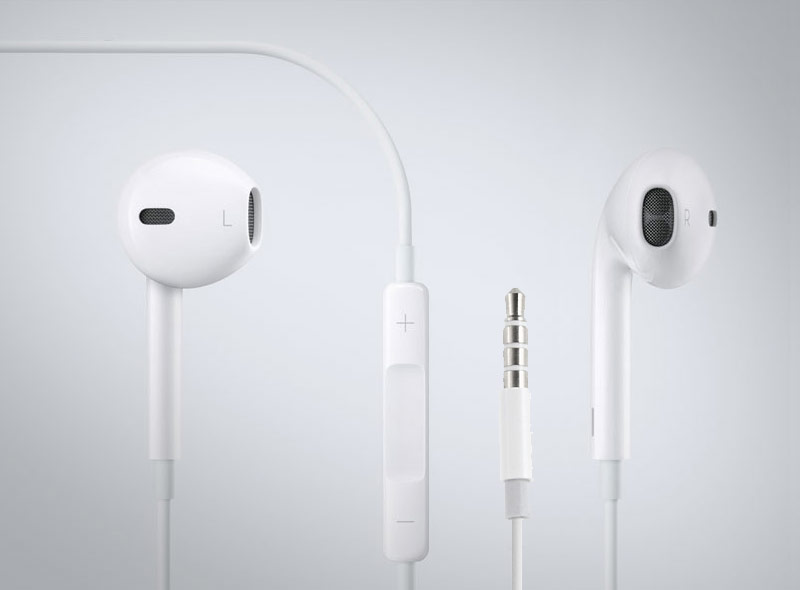 For a long time there were disputes about how Apple solve the problem with a headset for the iPhone 7. It was assumed that the company will release a special version of EarPods with Lightning interface, or will offer users wireless headphone modification. Famous provider of leak MacOtakara claims that the company decided to do much easier: “man up” iPhone adapter Lightning to 3.5 mm.

“At Computex Taipei 2016, many manufacturers showed their new audiophonic to Lightning interface. Here we found out that the headphones that will come with the iPhone 7 will have a standard 3.5 mm Jack, and bundled with the device will go adapter for Lightning port”.

Sources also confirmed that the iPhone 7 will be released in a configuration with 256 GB of flash memory, which will replace the 128-Gigabyte iPhone 6s. In addition, the smartphone will indeed be two speakers on the bottom panel, the second will take the place of a 3.5 mm headphone Jack. But talking about not talking stereo sound: two speakers, as noted, form a monophonic sound. 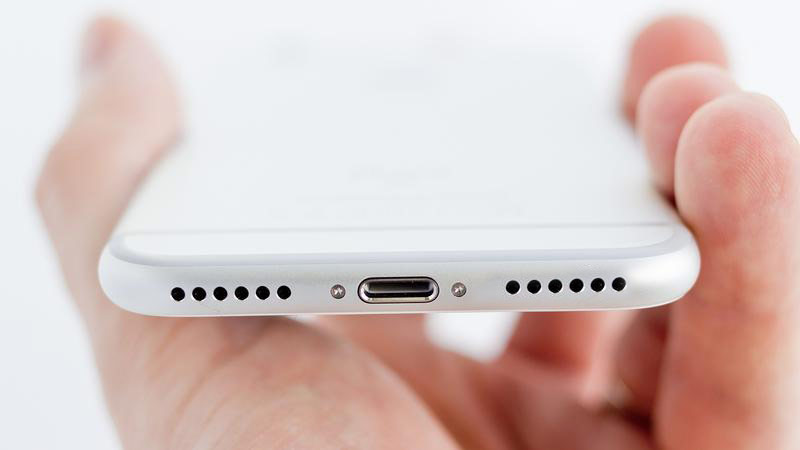 It should be noted that the above is not only not been officially confirmed (as, indeed, any other information about yet to be released Apple products), but so far only applies to the 5.5-inch iPhone 7 Plus will there be a 4.7-dujmovi iPhone 7 to have a second speaker and a 256-Gigabyte modification, in a fresh leak is not specified.