The iPhone 8 will have 3 GB of RAM

Reputable Apple analyst Ming-Chi Kuo said that iPhone 7s Plus and all the expected iPhone 8 will receive three gigabytes of RAM. According to the website

If you believe the latest rumors, regarding memory iPhone 8, the flagship iOS 11 will receive 3 GB of RAM. The same is promised for the iPhone 7s Plus, and iPhone 7s will have to settle for only 2 GB of RAM. 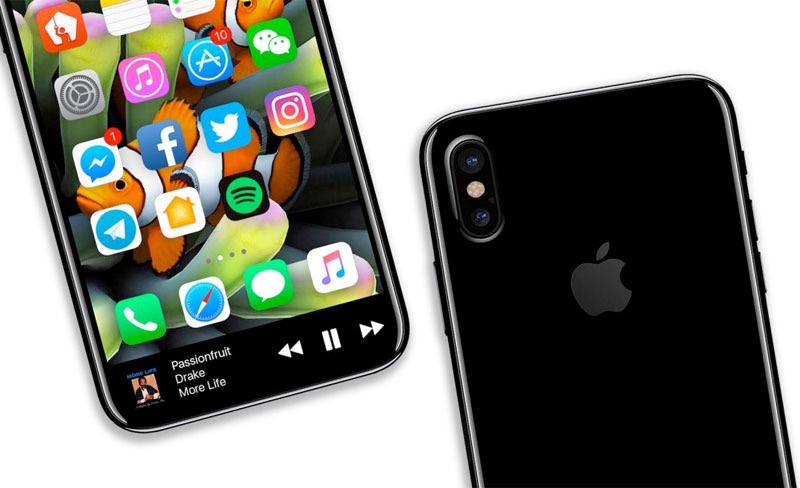 At first glance, the stated figures may seem insignificant compared to the “volumes” of the flagship Android for which 6 GB on Board — a common occurrence. But, unlike Android OS, iOS are less demanding of the size of the RAM and capable of delivering good performance and with chips, the total capacity of 3 GB.

The analyst also emphasized that the claimed amount will be enough, as all three models receive updated modules, operating at a higher frequency, which is 10-15% faster than last year’s smartphones.