The iPhone and iPad has undergone a serious attack 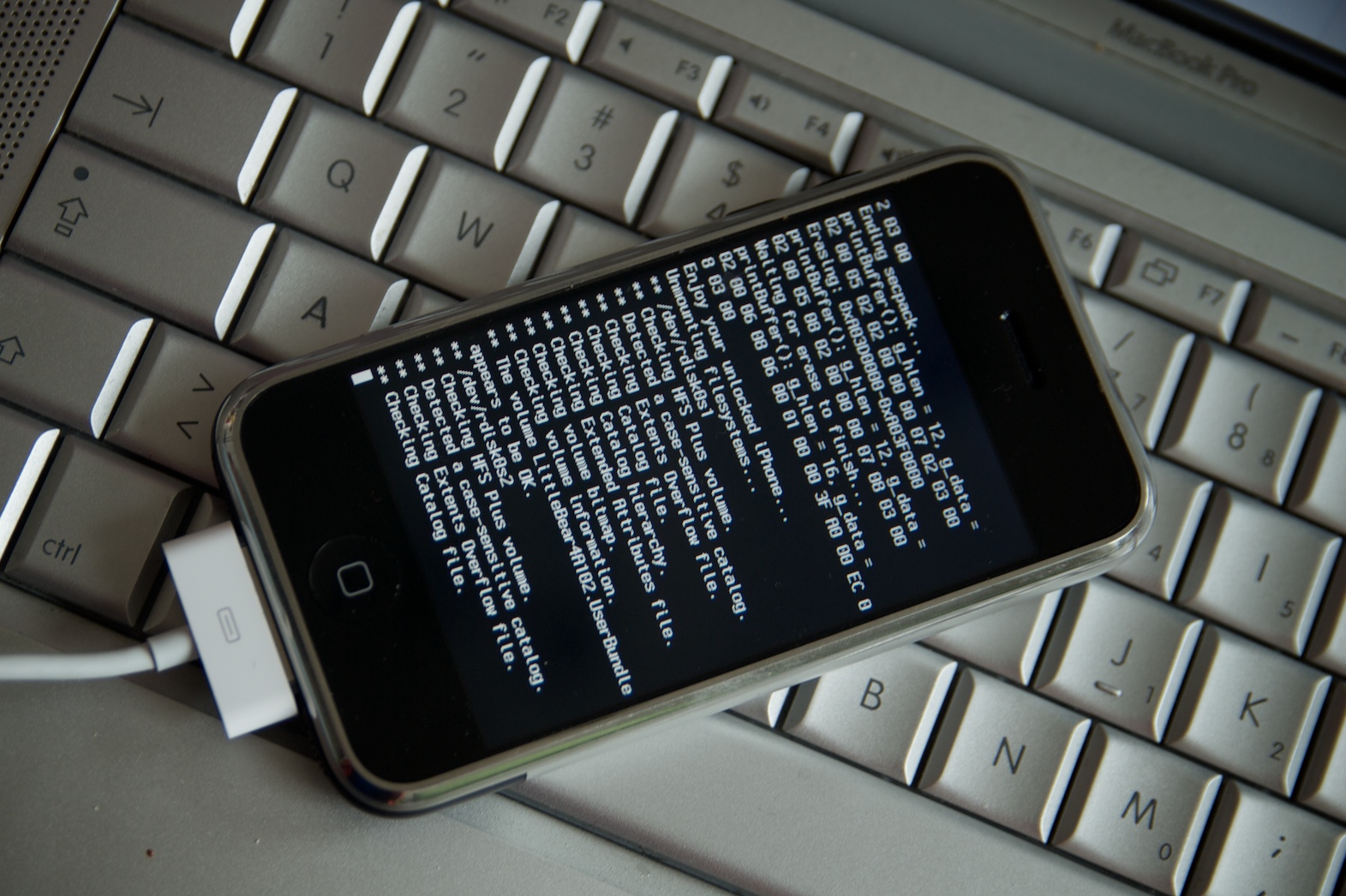 Yesterday owners iPhone, iPad and Mac computers came under serious threat. Some of the developers wanted to have fun, and hackers have launched a special website, a visit which causes a malfunction not only Apple, but also Android devices.

The user only has to open on their device address CrashSafari.com (the hyperlink we are not doing for obvious reasons), and then the browser hangs and iPhone or iPad starts to restart. The same thing happens in Mac — the computer just does not respond. It is noteworthy that Google Chrome, after some time blocks the script, whereas Safari does not.

Why is this happening? It’s all in a small script that overloads the RAM of your smartphone or tablet. Android devices are also starting to hang and only a reboot — a simple closing the browser is not enough.

It is curious that yesterday from the influx of visitors to the site is no longer open, many wanted to play a prank on your friends (or make trouble for the enemies) and sent the link via instant messengers or social networks. Now the site opens, but we strongly advise you not to go there. According to statistics, the victims of his curiosity began almost 150 thousand people.

This is not the first time developers are launching similar sites to harm the owners of iOS-devices. Always be alert and don’t click on questionable links.