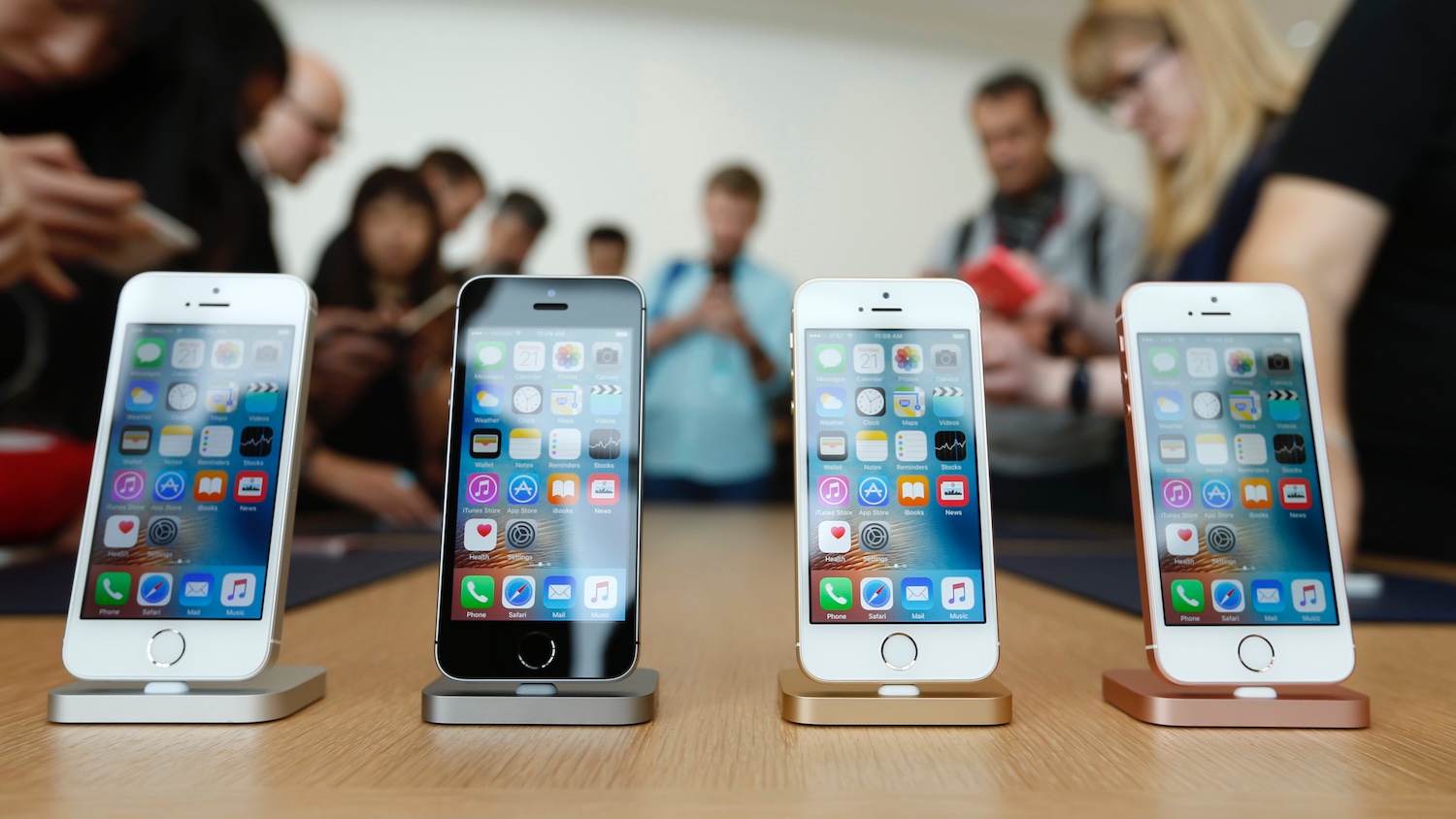 Again let’s talk about SE iPhone — the smartphone that many of you probably want to purchase. We know that the smartphone will work as good as the iPhone 6s, with the same hardware. Probably it will work even better thanks to the smaller display resolution. What about autonomy? In a small enclosure to hide a large battery. With the autonomy of all must be even better.

However, look at the declared operating time of various functions. Colleagues from PhoneArena made a table that allows to compare the performance of three smartphones. We can see that time SE iPhone much more than iPhone 5s and is in no way behind iPhone 6s. Small screen opportunities.