Photographer Austin Mann has shared his experience of using the iPhone’s camera XS. According to him, the smartphone is much better shoots vertical panoramas than the iPhone X. mostly due to the fact that the phone locks exposure and not change it. 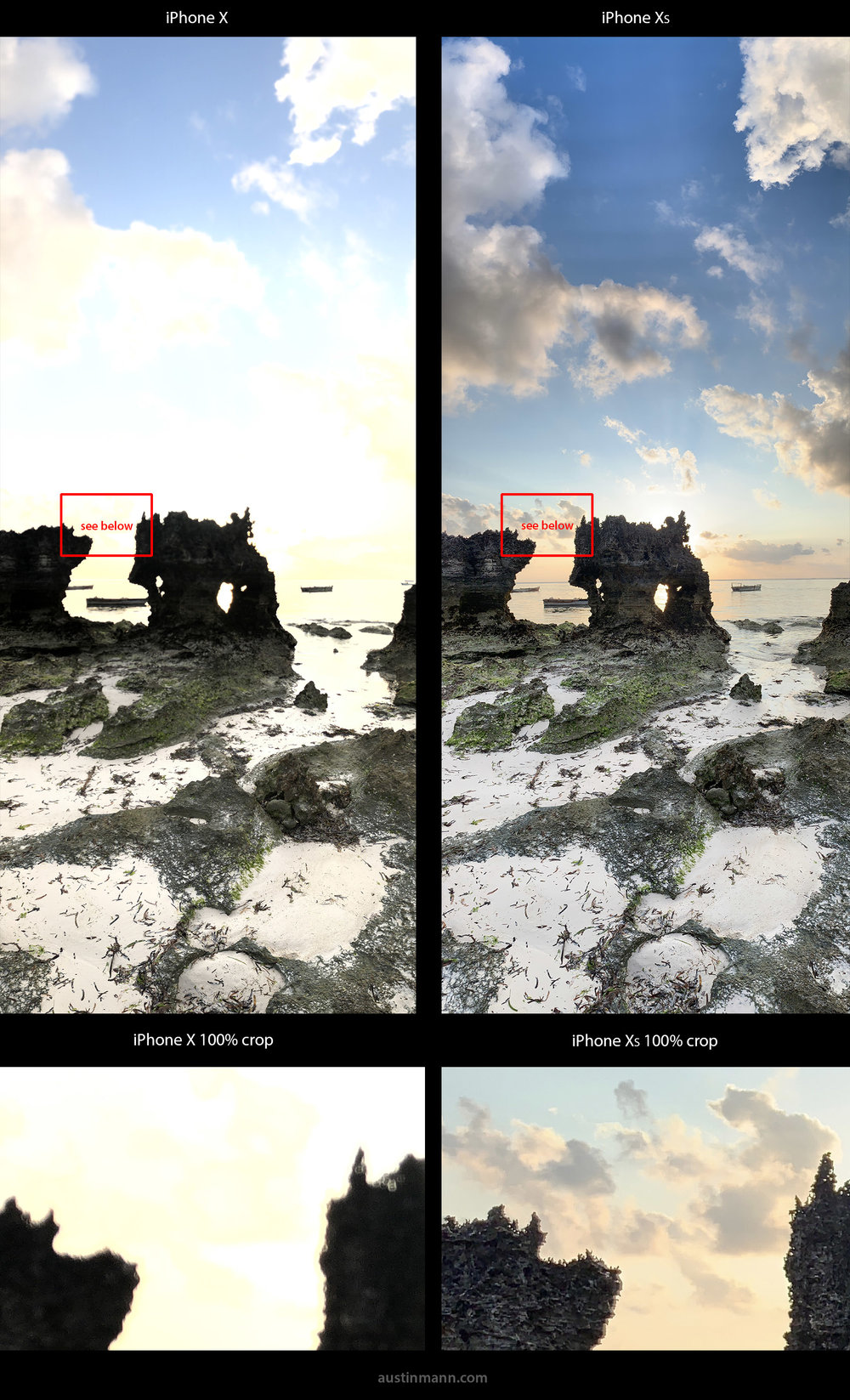 The accelerometer inside the iPhone XS iPhone XS Max is better configured when shooting panoramas. Due to the increased precision, they were better able to cope with panoramas in which there are areas with different exposures.

Austin reported that he had spoken with Apple engineers and they explained to him why iPhone X not cope with panoramas.

Last year I had a lot of problems with vertical panoramas on the iPhone X. I photographed it many times, trying to get a good shot, but the focus is constantly lost when I moved the smartphone. After talking with Apple engineers, I realized that this problem is not depth of focus, and the accelerometer inside the device and how it is configured to recognize movements.


The iPhone XS, this drawback is eliminated. In combination with the new Smart mode HDR I took a lot of vertical panoramas, which are nicely glued together.