Many people know that the iPhone 7 and iPhone 7 Plus are formally water-resistant case. The device has been certified IPX7, which guarantees their water resistance, although this kind of damage are not covered under the Apple warranty. But few people know that in iPhone there is a mechanism for extracting water from the body, like the Apple Watch Series 2. 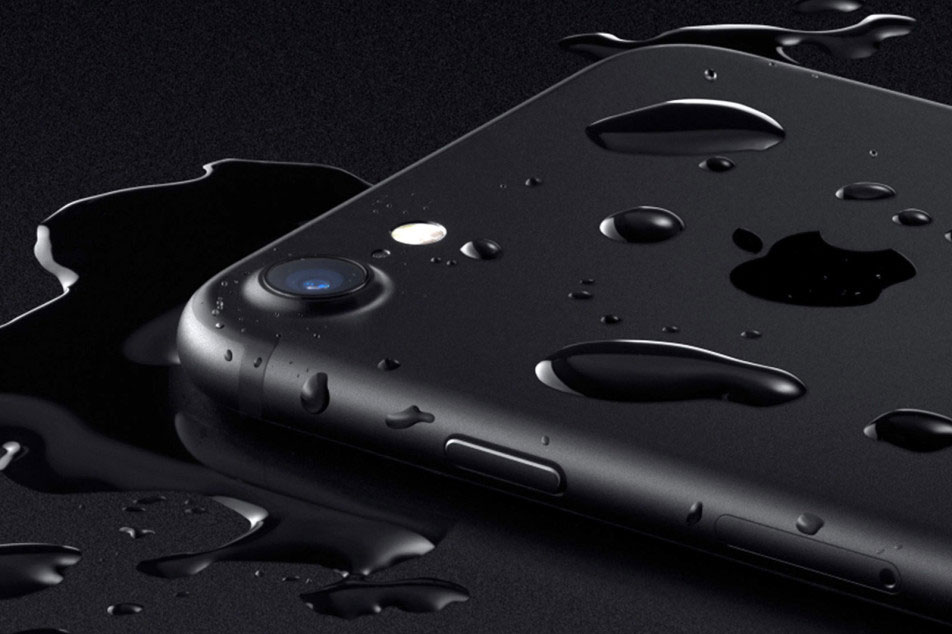 As stated in Apple all-new design provides water resistance iPhone and protects it from spills, splashes and dust. The smartphones were tested under controlled laboratory conditions and received a rating according to IEC 60529. If the inside of the case iPhone gets wet, it can be removed with a special application. This discovery was made by a Reddit user with the nickname PointlessPankcake. 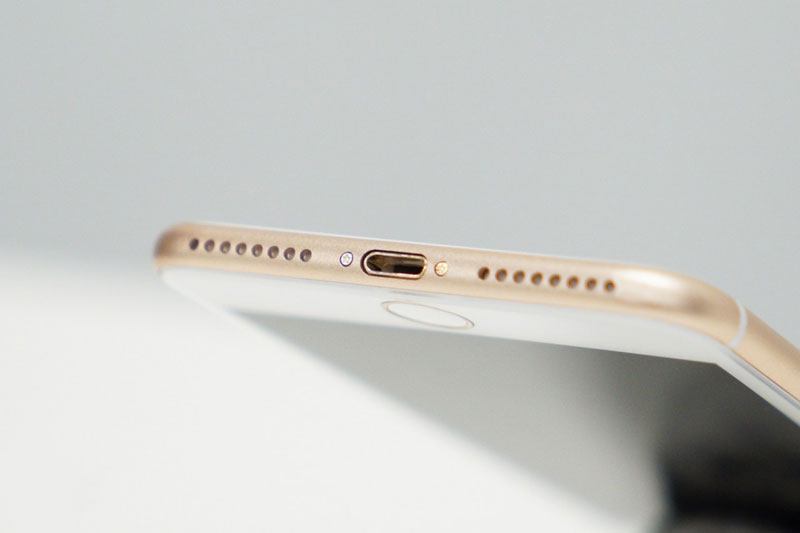 The owner of the iPhone 7 listened to music in the shower and his mobile fell into the water. The result was a bad sound: due to the moisture of the music could be heard almost. The user tried to clean the speaker with medical alcohol, but it didn’t help. Then he decided to try to drive out water by means of sound. PointlessPankcake downloaded the Sonic app that generates audio frequencies, and by experiments found necessary 165 Hz. At this frequency speaker iPhone literally started to spit out water from the hull and within seconds the problem was solved. 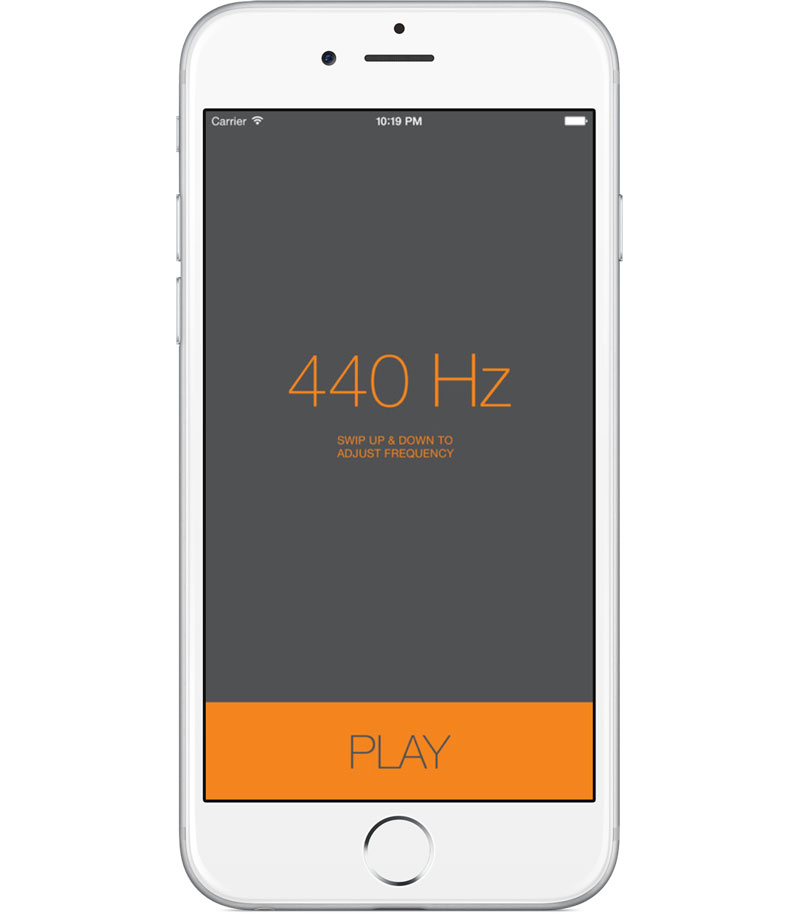 Similarly, the mechanism of water extraction from Apple Watch Series 2. For resistance to moisture meets design dynamics, pushing out the water. After extraction from the water on the watch’s screen appears a message prompting you to turn the digital Crown that operates the system, eject the liquid from the housing.