According to suppliers, at the moment, Apple sells the iPhone XS is much less than the iPhone XS Max, which can be called a best seller this fall. However, sales of both devices significantly reduced by mid-winter. 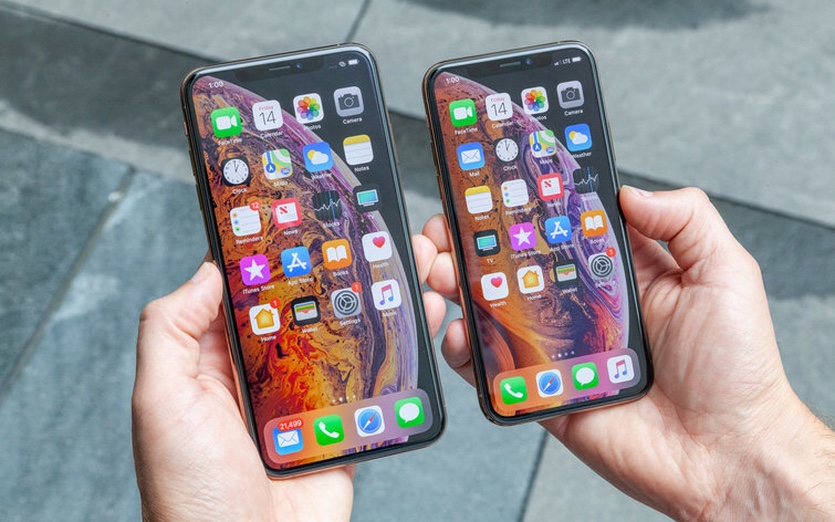 The slump happens for several reasons. First, the initial wave of sales of new smartphones are not as intense as last year. This is due to the very high price of the new iPhone and that Apple has not introduced any major and significant changes in the iPhone XS, unlike the iPhone X.

Second, at the end of October will begin selling the iPhone XR — less-expensive smartphone of the company. Many analysts believe that its sales achieved good results thanks to focus on youth and availability in the financial plan.

In addition, those who want to buy XS/XS Max try to acquire it now, in among the first. The same thing will happen with the iPhone XR, for which the interest of buyers to the flagship a little diminished.

Analysts from silicon valley have estimated that Apple will sell before the end of the year 75-80 million iPhones. Due to the high price of a new model of the Cupertino-based company may receive a record profit for the fourth quarter of 2018.