the iPod touch will live! 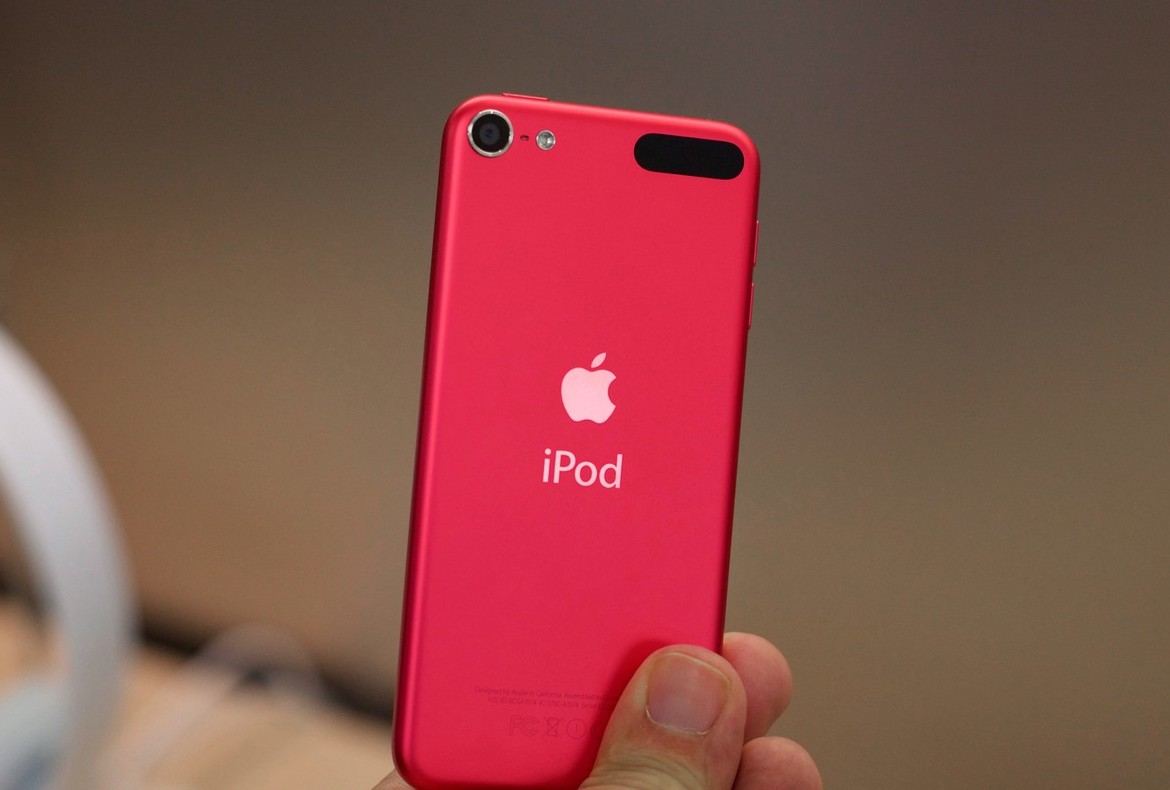 Apple equips the iPod touch is always less powerful hardware and the latest technology implemented in the iPhone, so expect the scanner Face ID in iPod touch is not worth it. However, the fact that Apple has been developing an iPod touch, can please active users of the player.

iPod touch is one of Apple, which was created as an alternative to the iPhone for those who want to try out iOS. The last time the player was updated in the summer of 2015.

NEW iPod8,1 found in iOS 11 GM. In the GM it says “Unlock you iPod with your Face” in one of the strings for https://t.co/BVoc0LxdC5

Apple presentation will be held tomorrow at 20:00. The company will show us the iPhone X, iPhone 8 and iPhone 8 Plus, new Apple TV, Apple Watch the third generation and, as it turned out, the new iPod touch.