A couple of days ago ended in Brazil 2016 Olympic games. The next will be held in Japan in 2020. As it became known, the organizers of the event in Tokyo are going to manufacture medals to use a precious metal derived from recycled electronic waste. 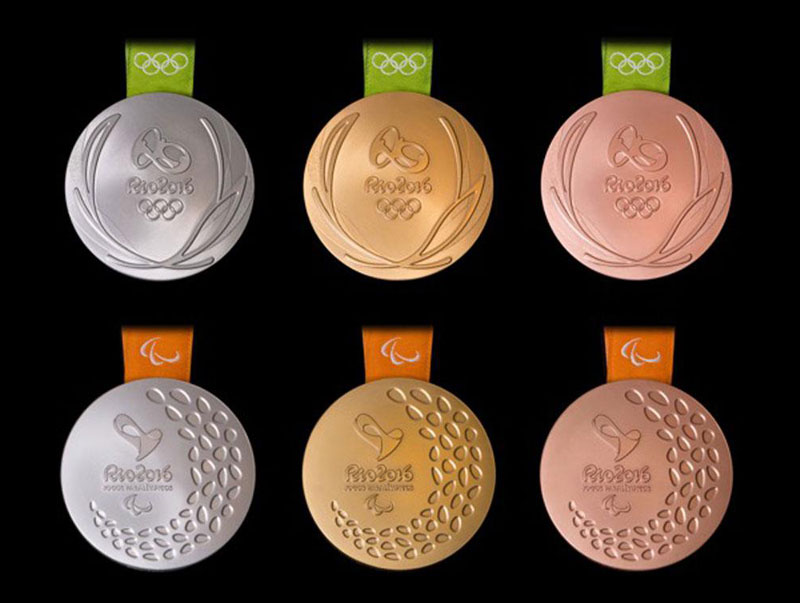 No, it is not about to take any old smartphone, send it in a press and thus create the medal. The awards will be, as expected, made of gold, silver and bronze. But metals the Japanese are going to take from recycled mobile devices.

A large part of the thus obtained metal is already used for the production of new electronics, so the organizers plan to attract partners who will help to organize more large-scale campaign to collect and recycle electronic waste.

E-wastes contain some amount of precious metals. For gold mining, for example, you can use a solution of hydrochloric acid and hydrogen peroxide, but before that you need to disassemble the device and get the right parts. As a rule, it uses manual labor, but some companies automatiseret this process — for example, Apple in the spring of 2016 presented specialized robot Liam, who examines iPhone “to screw”.