The journalist called 5 major benefits of Android over iOS 6.0 Marshmallow 9.3

Each operating system has its advantages and disadvantages. When buying a smartphone or tablet stop the choice on the Android platform. The reasons can be various: like the abundance of low-end models and, in General, a wide range of devices, and some GUI features. 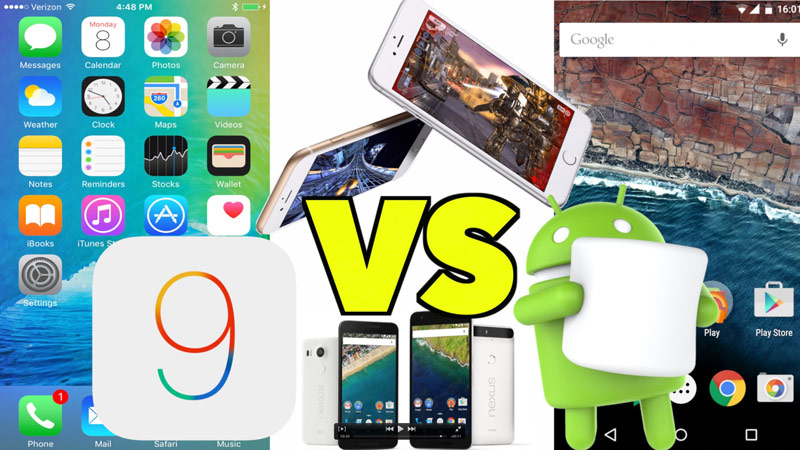 Journalist and author resource “Sotovik” Roman Cherkesov called the five potential benefits of using the platform Android 6.0 Marshmallow, which, according to him, needs to help users make the right choice. Many of the downsides of iOS 9.3 can be solved with jailbreak. But this method is not official and supported by the company, moreover, can lead to disastrous consequences in the wrong hands. Someone these features altogether may seem unnecessary.

For many users the important point is the ability to customize the gadget by itself. If you are among them, then your ideal option would be to buy an Android device.
Here you can put live Wallpapers, change the form of icons, free to place folders and icons, install a third-party launcher, full the widgets on your desktop (clock, weather, mail, news) and other various ways to change the interface. Whereas in iOS, such opportunities are limited to changing the screensavers on your desktop and lock screen, as well as installing a widget with a clock and a battery indicator. 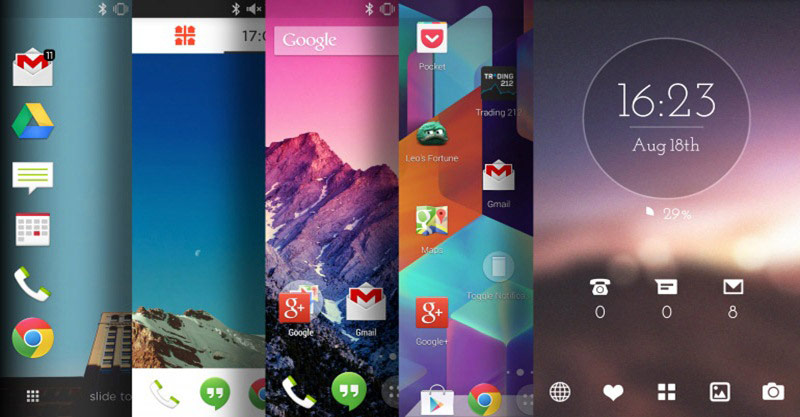 In Marshmallow Android mobile device management becomes easier. You can uninstall unwanted applications directly from the desktop without entering the settings menu, there are separate adjustment of sound volume for calls, alarms, music playback and video, as well as the ability to add important reminders as text on the lock screen.

Android Download Manager allows you to upload file of any format, regardless of whether there is a suitable program to open it or not. The user then chooses what application to open it. In addition, files can be easily send to other devices the easy way, be it Bluetooth, wifi or other. 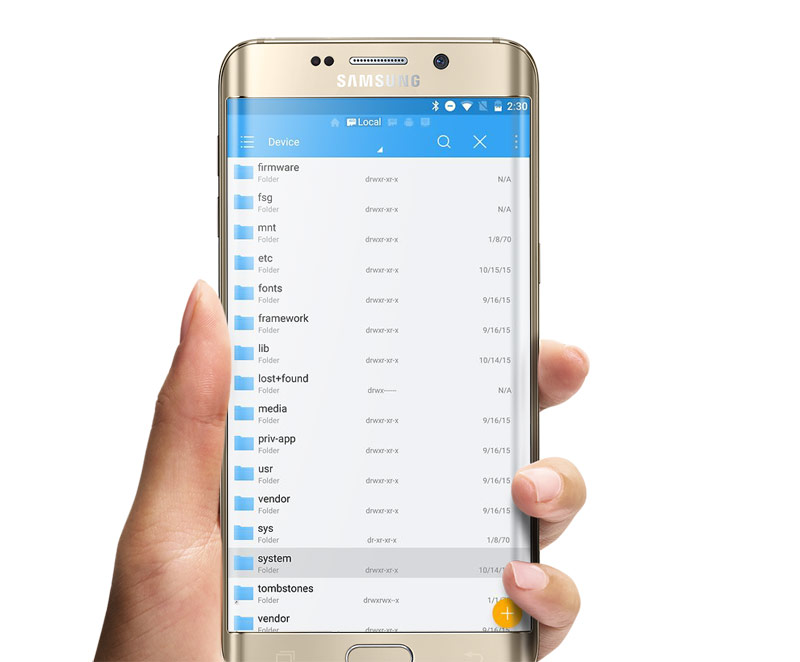 A useful feature in Marshmallow, which significantly reduces battery consumption. When the device goes into sleep mode, the background application is automatically disabled. Technology Doze implements is due to a more economical sleep mode. This means that at a time when the smartphone is not in use, it consumes practically no battery power. 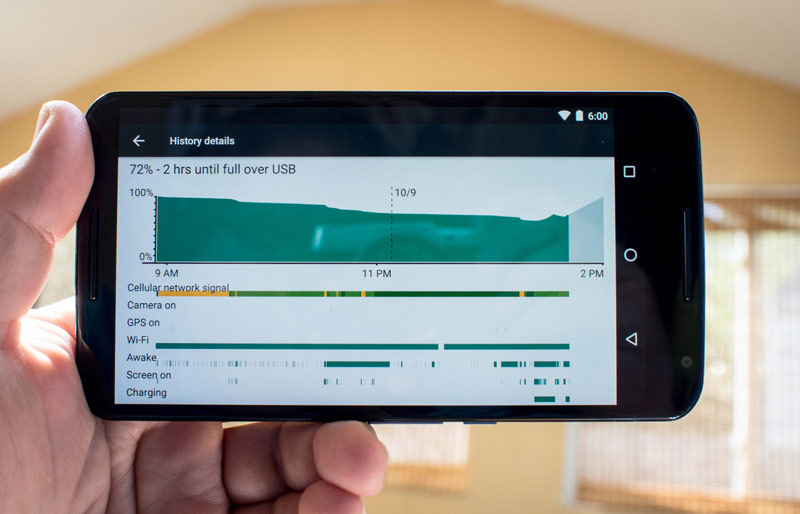 You can often hear dissatisfaction with the security system on Android devices, but Google is working on improving in this area. To enhance the safety of confidential data of the users in Marshmallow added the possibility to give the application the requested permissions on items. 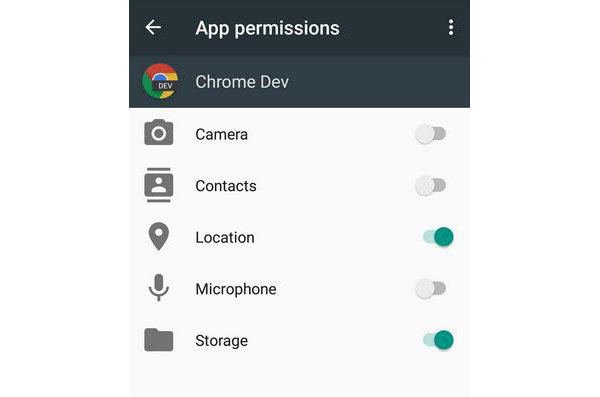 If before you could agree or disagree (and in this case, and does not install) requirements, it is now possible to easily close the program access, for example Contacts or location via GPS.

Despite the fact that, according to the statistics of iOS 9.3 was the most stable software platform, many users are complaining that when you install the update the old models are beginning to function slower. This is becoming a kind of trend with the release of the next version of the system in a network appears more and more complaints and discontent of the owners of the iPhone 4s and iPhone 5.

On the other hand, the Marshmallow is more stable and on the new and old gadgets. With each update the platform from Google being improved and brings more and more useful functions, concluded the blogger.