The journalist gave an unusual explanation of why WannaCry attacks Windows PCs, but not Mac users

May 12 worldwide, began a large-scale cyber attack on Windows users. According to Europol, it affected more than 300,000 users in 150 countries. The virus called WannaCry encrypts the information on the computer and demands to pay a ransom in the amount of $300 to $600. While some researchers warn about the possible emergence of new variants of malware that threatens even greater consequences, others speculate about the origins of this attack. Explorer News Front Yury Selivanov leads a rather unusual explanation of why WannaCry only target Windows users and not Mac owners touches. 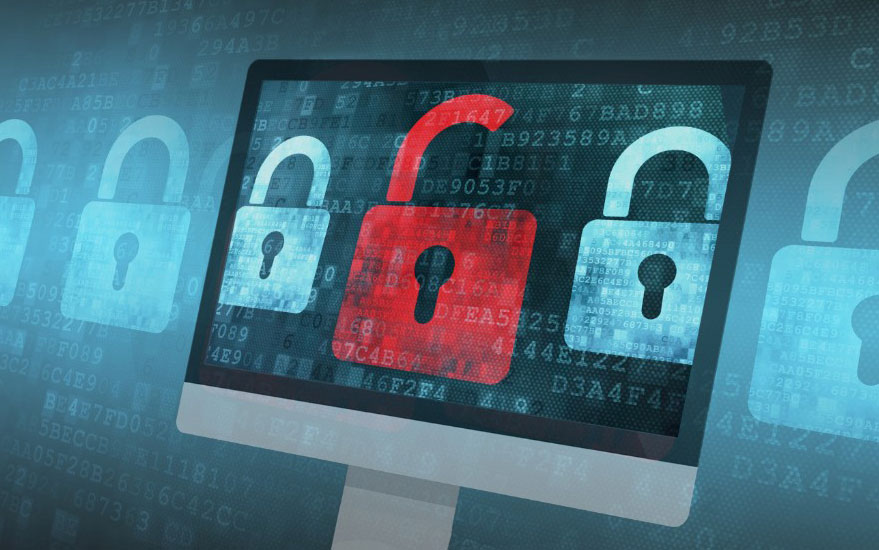 “Not a secret that this produced the most mass circulation, the platform is intended mainly for the poor countries and peoples, the so-called “third world”. In which not too long ago recorded and us sinners. The inhabitants of the “first world”, or the “Golden billion”, used mainly by Apple, a technique based on which the average is 2-3 times more expensive. And because, as a rule, inaccessible to the world’s poor. So, the “unknown hackers” attacked Windows, but not Apple. That in itself clearly indicates how and where strikes,” writes the columnist.

But, as noted Selivanov, see in this event the manifestation of the geopolitical confrontation between East and West impossible. The origins of this attack, in his opinion, there is another explanation.

“The organizers of a massive attack on Windows at least should be well known that the national elites of non-Western countries, such as Russia, is also very poor, use for their needs the same platform Apple so popular in the West. In Moscow, by the way, iPhone, iPod and other gadgets using this architecture takes in these circles an absolutely dominant position”.

“And it would seem that if you throw a punch, even a trial and limited scale, it is for a hostile power that must beat, primarily for it executives – the elite, one word. So she “itched” and imbued with the situation. But this is what we do not see! The elite “Apple” everywhere was left in complete security!”, – adds the author. 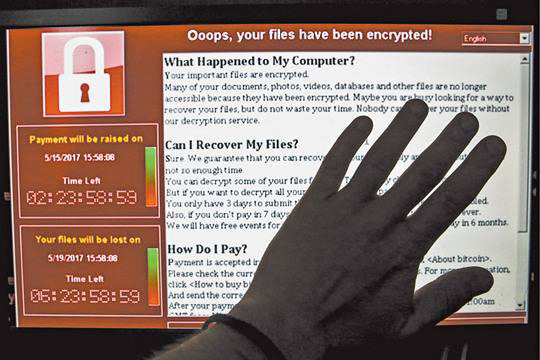 The answer, according to observers, buried not very deep. After all, the victims, as the journalist writes, were the countries and peoples that are the antipodes of the elite Mac — “world poor”, apparently, there are those who do not use Apple computers.

“Thus, it is logical to conclude that this worldwide attack was carried out not so much in inter-state or inter-civilizational dimension, as in the aspect of caste and class conflict in the spirit of identifying the main contradiction of modern times by the canons of classical Marxism – between rich and poor and between labour and capital,” concludes Selivanov.

The journalist believes is not accidental that the global attack was in the year of the 100th anniversary of the revolution, “what explains the class background of the events”. “Animal nature of capitalism, which are the basis of all the worst human vices, has not disappeared,” he writes. Yury Selivanov believes that the virus WannaCry may be a rehearsal before a global attack. 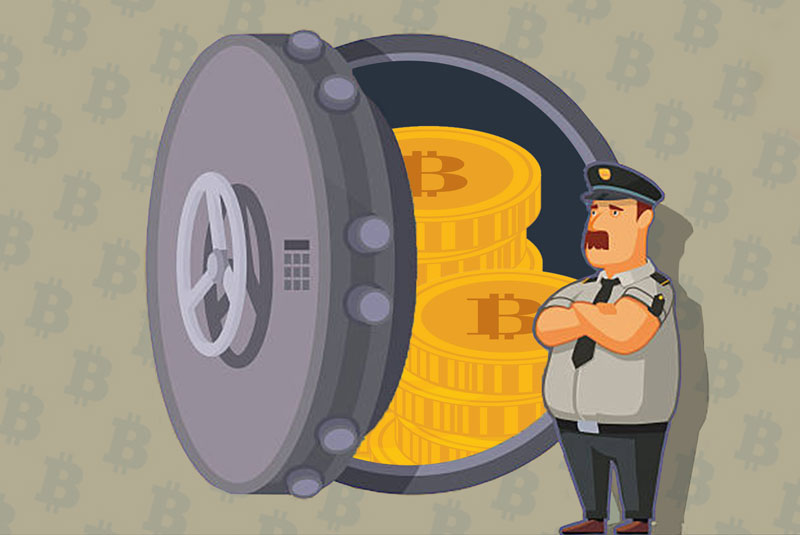 “And this pressure, along the axis of confrontation between the global elite and the world’s poor, tending to basic survival and self-defense will only increase to the extent that, as a global politico-economic model, because of intrinsic randomness, the contradictions will accumulate and lose its effectiveness… today is already increasingly pushed aside as an unwanted hindrance to the so-called “democratic values”, which provided effective global governance in a period of relative prosperity”.

“It is therefore hardly surprising that today on the agenda already and a global computer attacks on infrastructure enslaved by the globalization of the world. Which, obviously intended to weaken the effectiveness of the resistance forces in antielitnye had already come, the final stage of the destruction of the world of nation-States. In this master of modernity, which in their primary essence are no different from that faced Mankind exactly one hundred years ago – in the revolutionary 1917”, – the journalist concludes.