In March of this year, Apple held a presentation, during which was presented a mini-flagship iPhone SE. Technically it’s the same iPhone 6s, but in a more compact package and with “crippled” functionality. 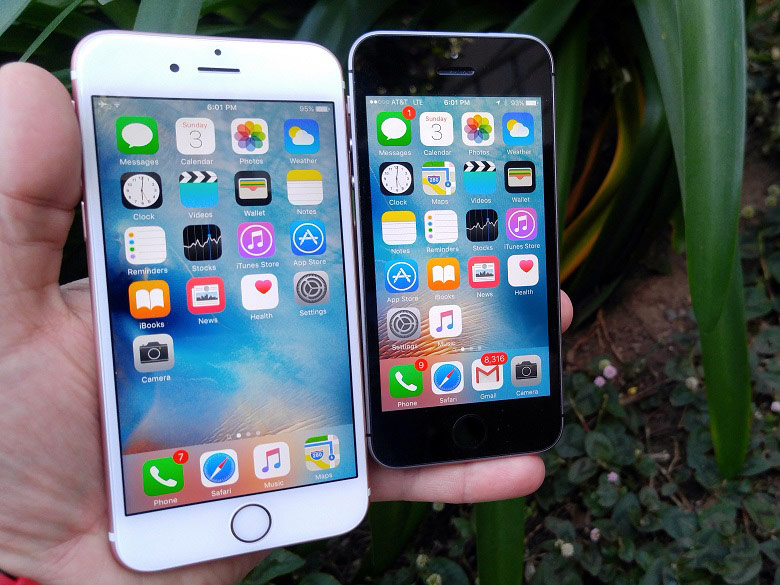 New iPhone remains a rather controversial device in the first place because diagonal display 4 inches is not enough for 2016. Many expected that a compact version of the flagship Apple will get a fresh design, but this has not happened, and, as a result, SE iPhone looks almost no different from the iPhone 5s, introduced in 2013.

Also new was deprived of the main features of 6s – support 3D Touch and Taptic Engine. For unknown reasons, Apple decided not to set up Touch ID, the second generation, which is much faster and more accurate. Front camera is also not good in terms of quality because its resolution is only 1.2 megapixels, which is incomparable to top models or devices by Apple competitors.

Journalist resource iMore was not very happy with the purchase of iPhone and SE, having walked with him for two weeks, decided to go back to the iPhone 6s. 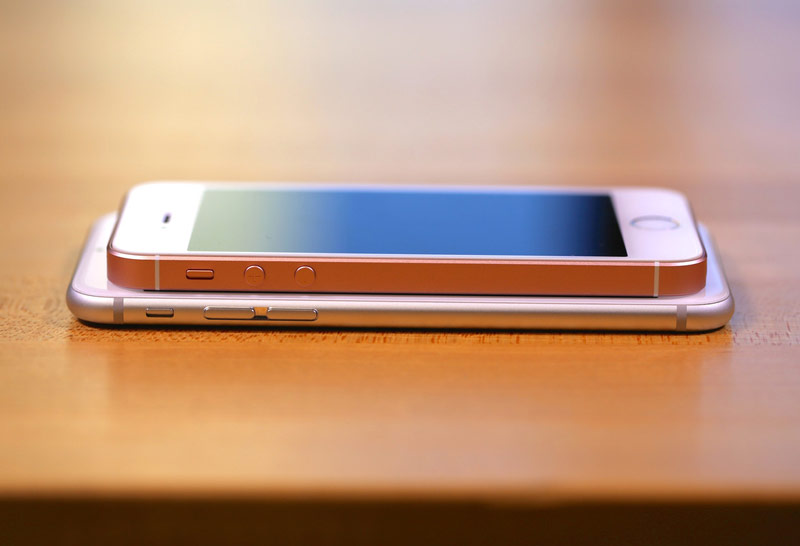 “I just wanted to know if the people who are not particularly happy with purchase iPhone SE? When Apple announced the iPhone SE, I was misled about the small form factor and the best design ever was the line of smartphones. I used the gadget for two weeks, but was never able to adjust to the tiny screen. Of course, the device is compact, has great battery, good design, but the large screen and high resolution plays a major role.

I went back to the iPhone 6s and now appreciate it even more than before. The display more responsive, with high resolution, better sound speakers, better front facing camera. Slim and rounded design is comfortable to use.