The judge rejected the request, which could ban the iPhone in the US

Judge Lucy Koh has rejected a petition that would help Qualcomm to a ban on imports of iPhone with In tel modems in the United States. This was written by Appleinsider. 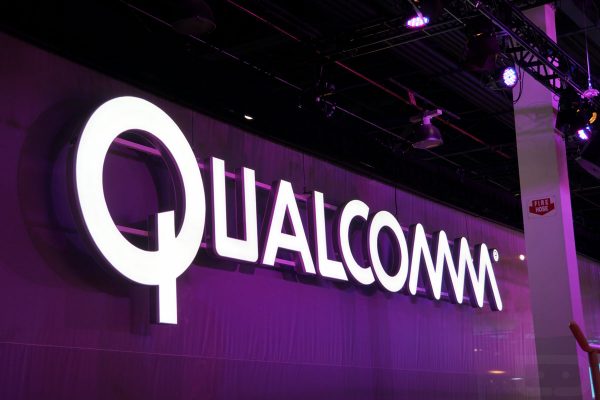 The consumer group that is suing Qualcomm for antitrust infringements, sent an application, which would help the manufacturer of processors to exclude the international trade Commission of the United States. Theoretically, in the future this would ensure that Qualcomm would have made the ban on the import of iPhone in the United States.

The application was rejected with the note “is not evidence in court.” Despite the wording, such a request can be satisfied in the future if circumstances change.

Lucy Koh often conducts business related to technology companies, especially Apple. In early 2017, Apple accused Qualcomm imposing its technology and demanded a billion dollars. In response, chipmakers have demanded to ban the import of iPhone with Intel modems in the United States.