The king of any party — ION Audio Block Party Live 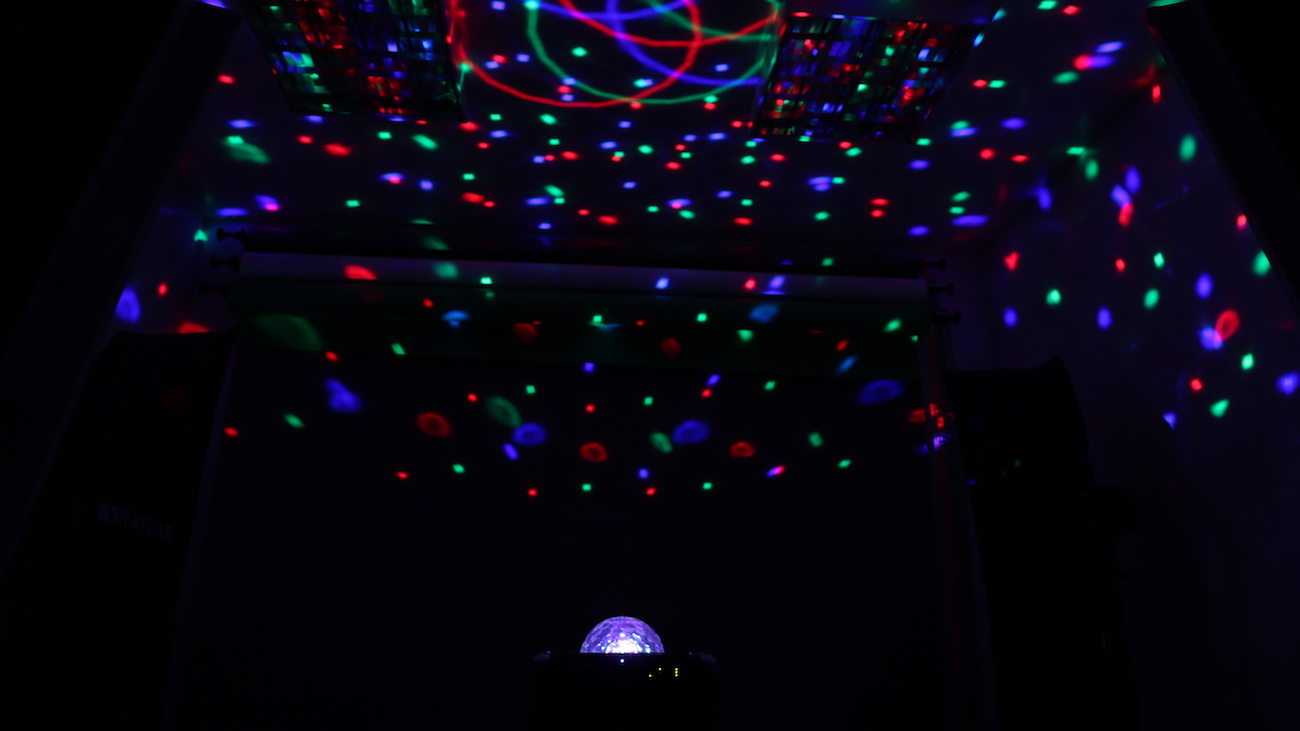 Who doesn’t want to turn a boring Friday night into a real party? To call friends, order food with drinks — it’s all good. But what party is complete without music and strobe? If you think to throw such a party can only be in the club, it does not. With column ION Block Party Live you arrange the most memorable party at home.

It has everything you can dream of: powerful sound up to 50 watts and Bluetooth support, the ability to connect musical instruments, as much as 75 hours of battery life and, of course, dome light with four light modes, which adapts to any kind of music. 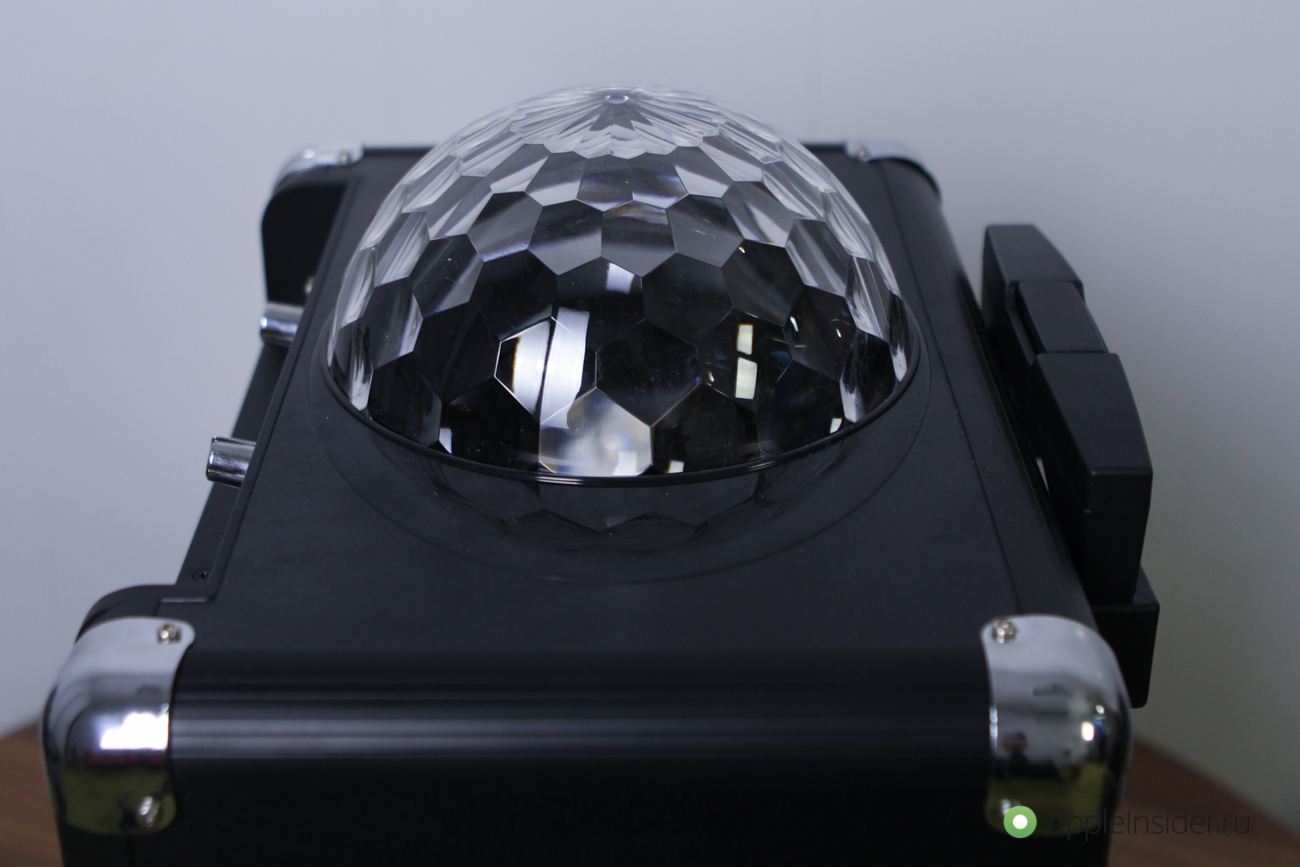 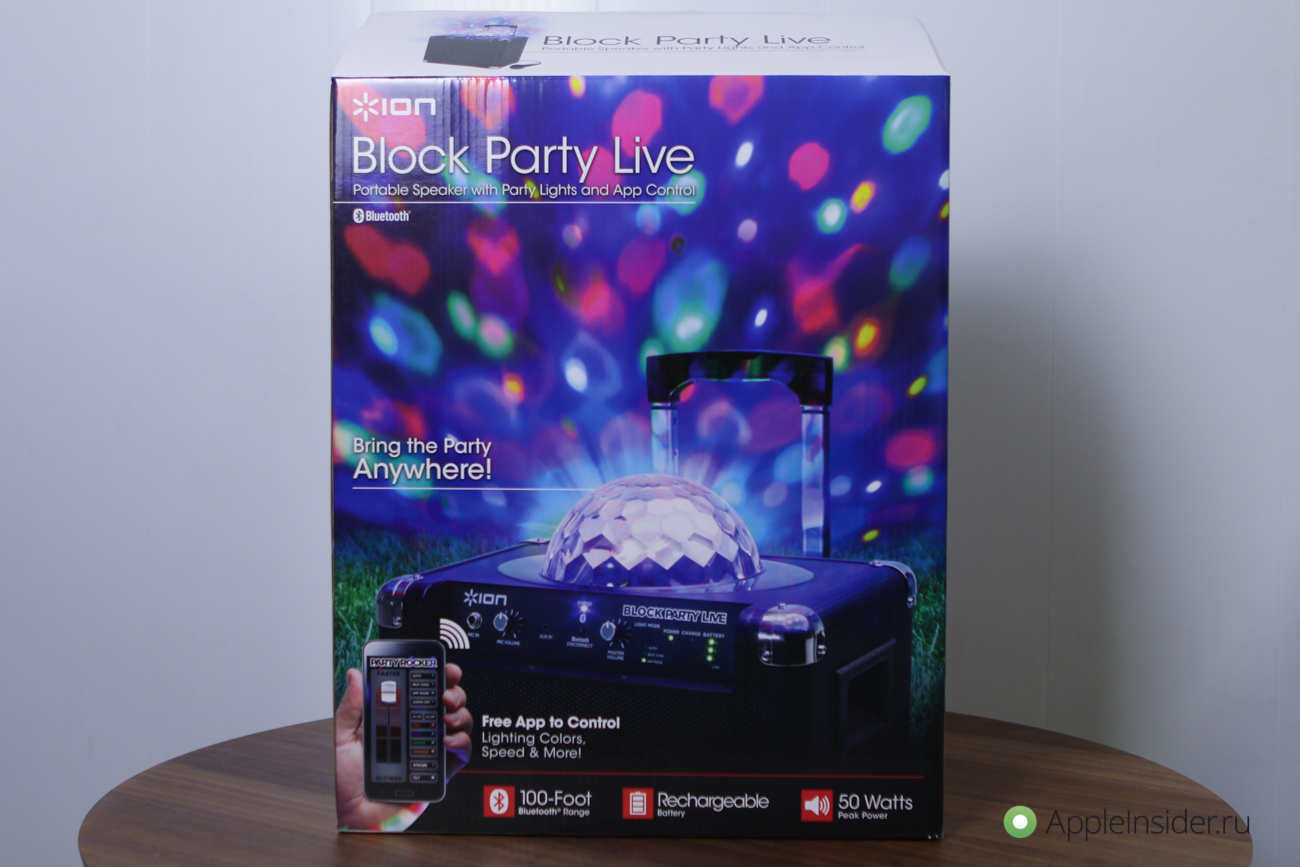 Column looks amazing. Its body is made of wood and in appearance more like a stylish bag than a strobe or column. The dome light but immediately it gives out, as well as side handles. However, we later make sure that it is not the most comfortable way to transport ION Block Party Live. 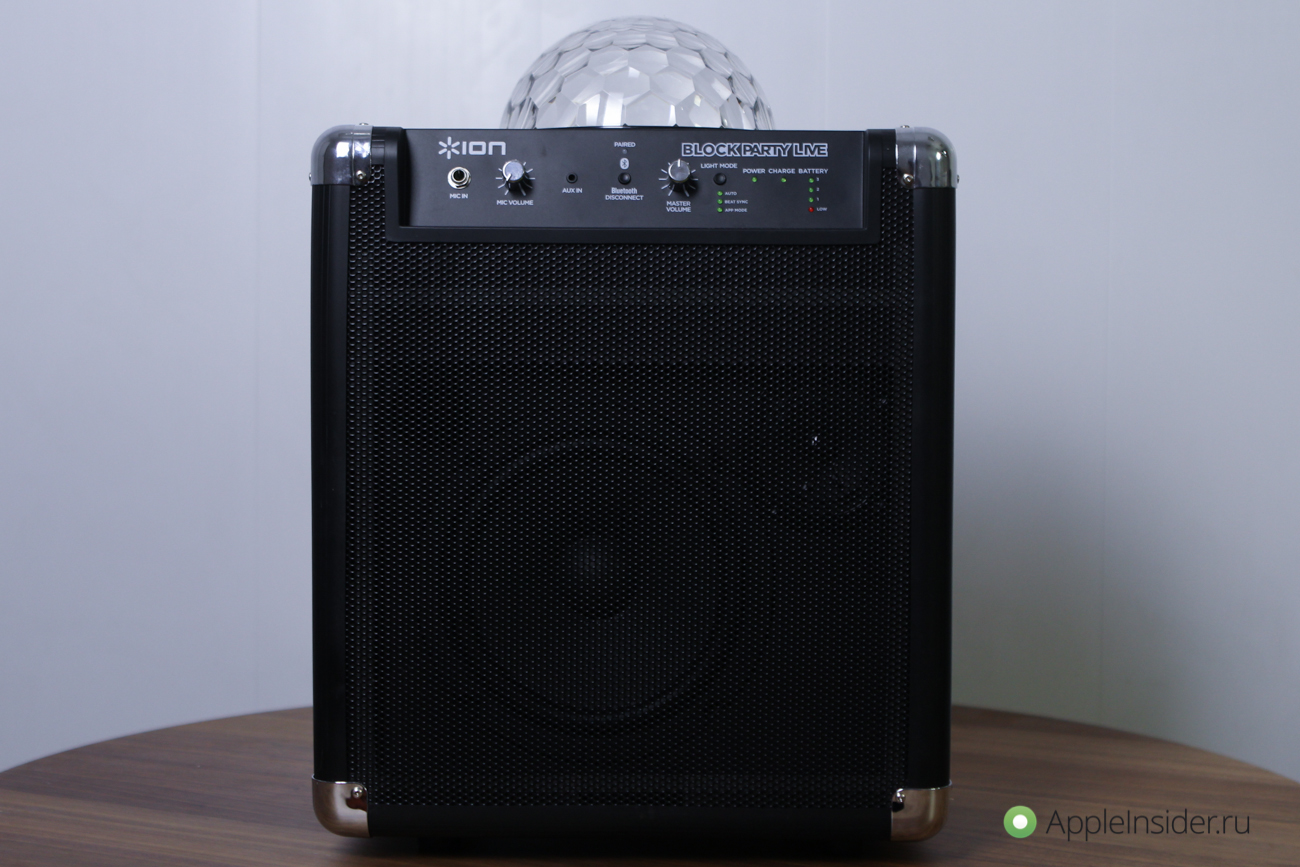 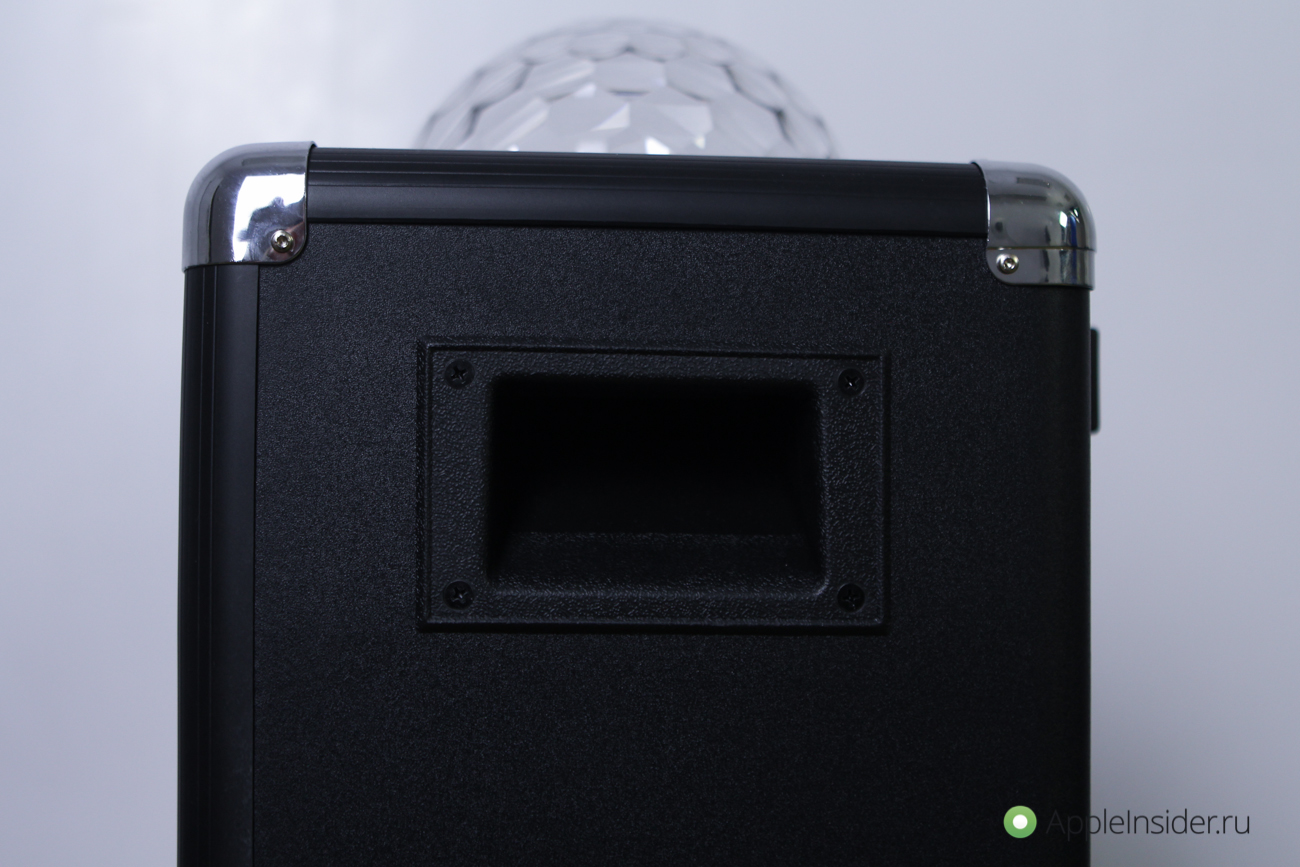 In addition to the device itself, in the box we also found the MIC and AUX cable for connecting musical accessories — such as an MP3 player. Very convenient if you don’t have a gadget with Bluetooth connectivity and listen to the music I want. 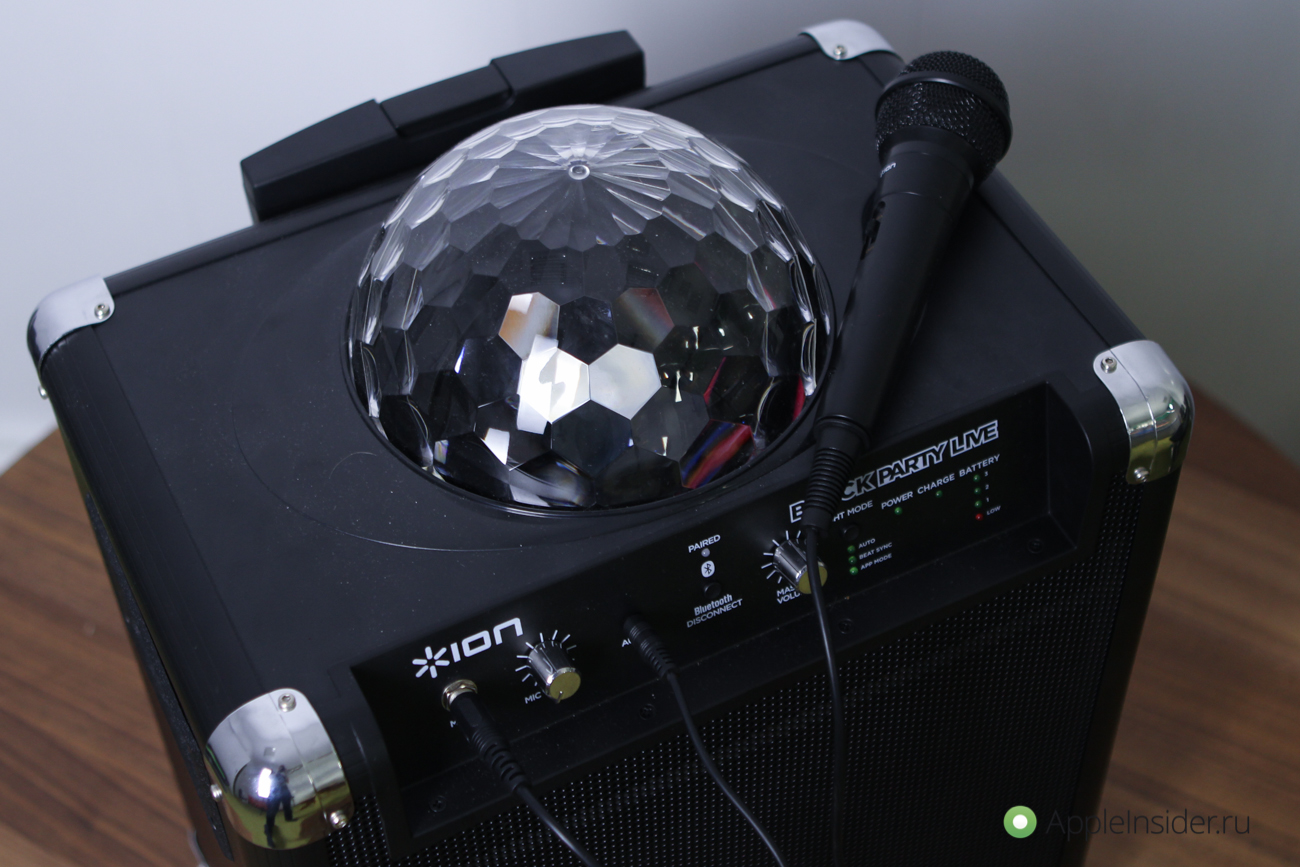 Input for microphone, guitars and other musical instruments, and AUX located on the front panel. By the way, the first input has an independent volume control that is next to it. 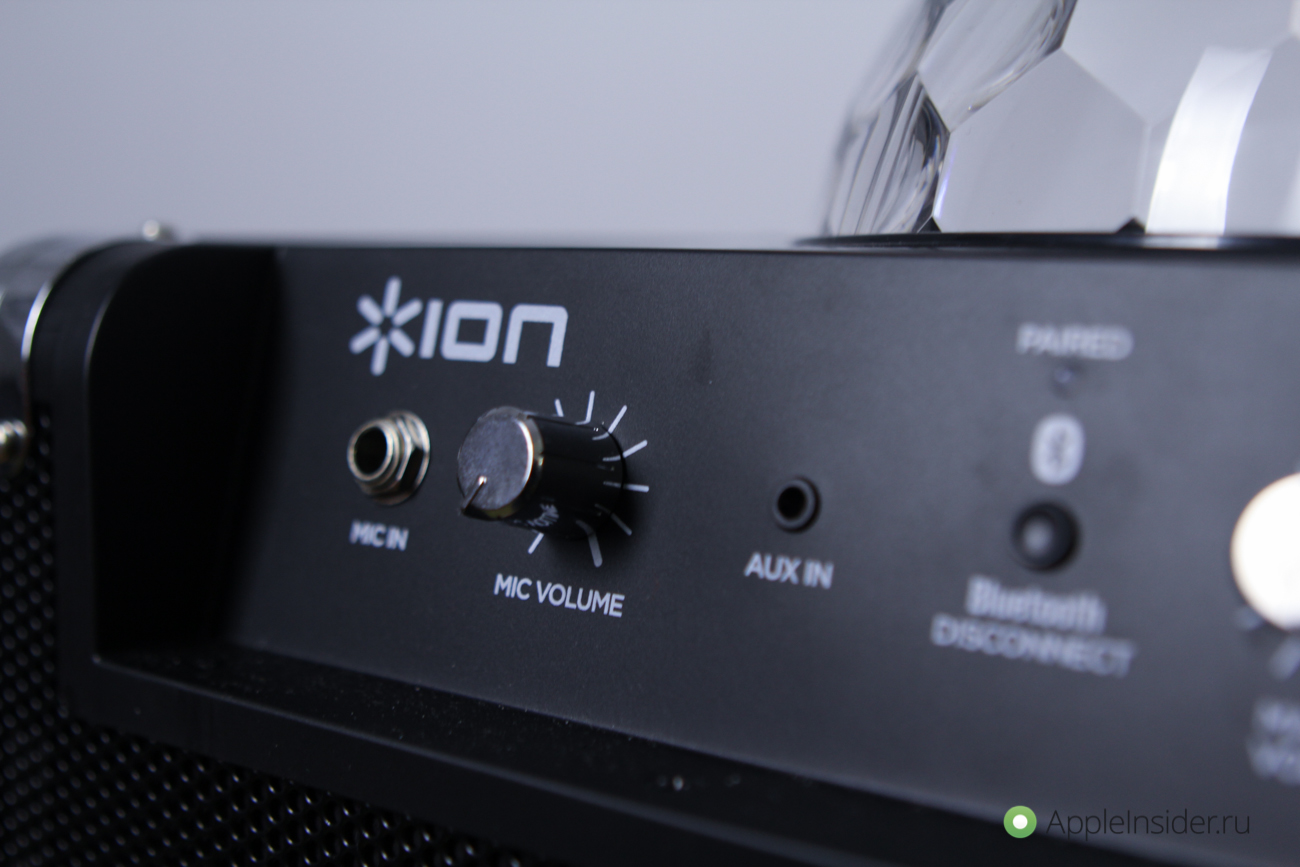 A little further was a place for light and Bluetooth button to disconnect the device from the home disco. Master Volume adjusts the volume of the entire ION Block Party Live. Light Mode designed to select sound to light — there are only three:

Well and further all as usual — indicators-of-charge, enable and so on. 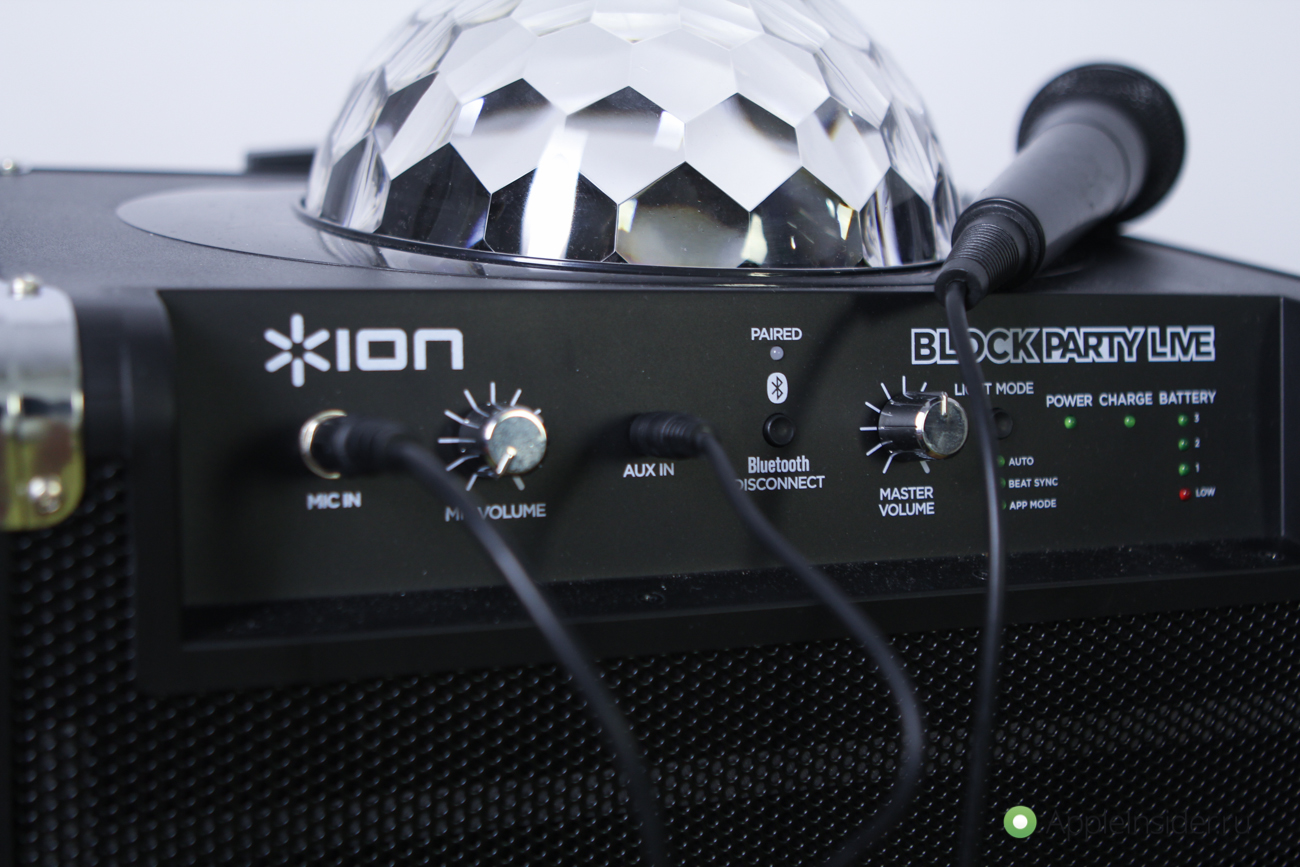 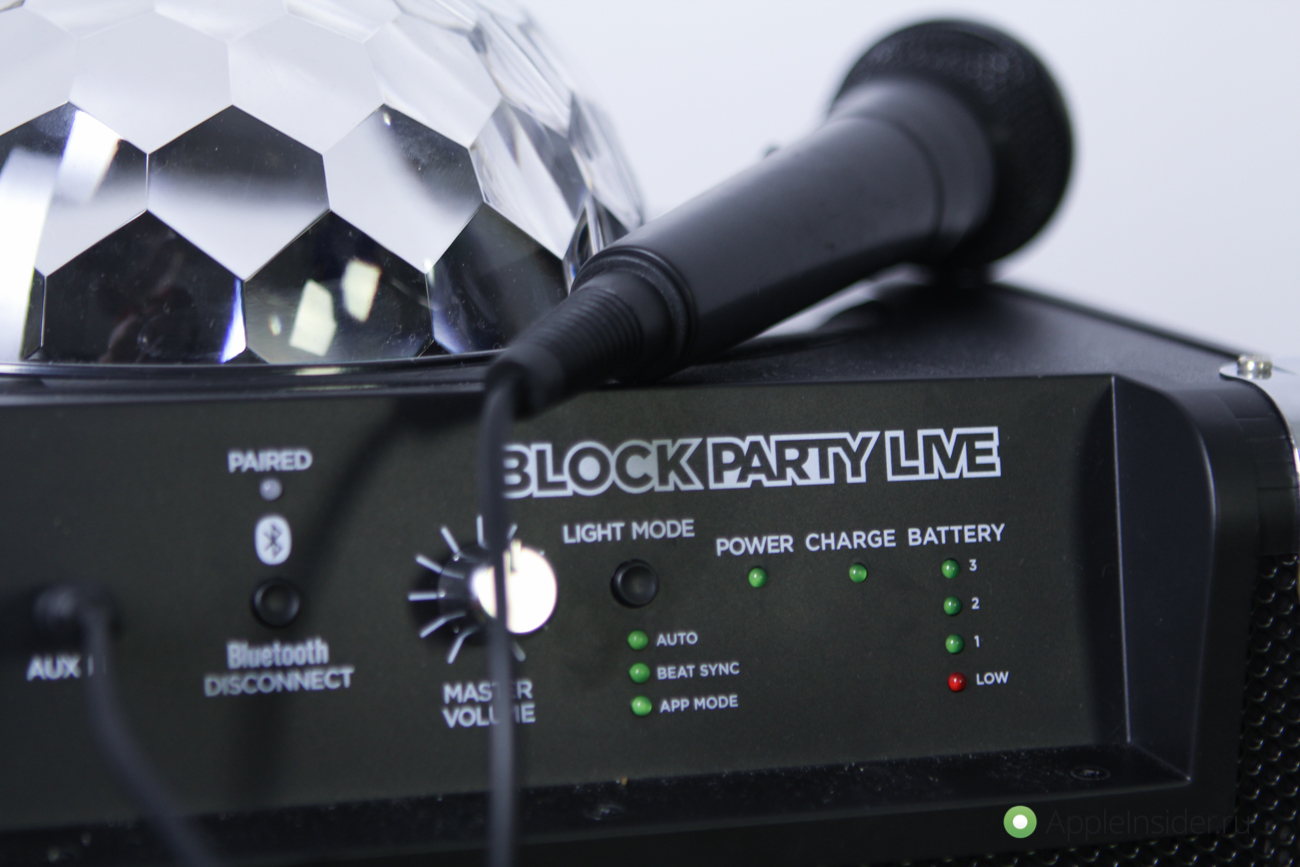 On the rear panel of the speakers is located a socket to connect the power switch, and openings for ventilation, which are activated when you turn on the light dome. 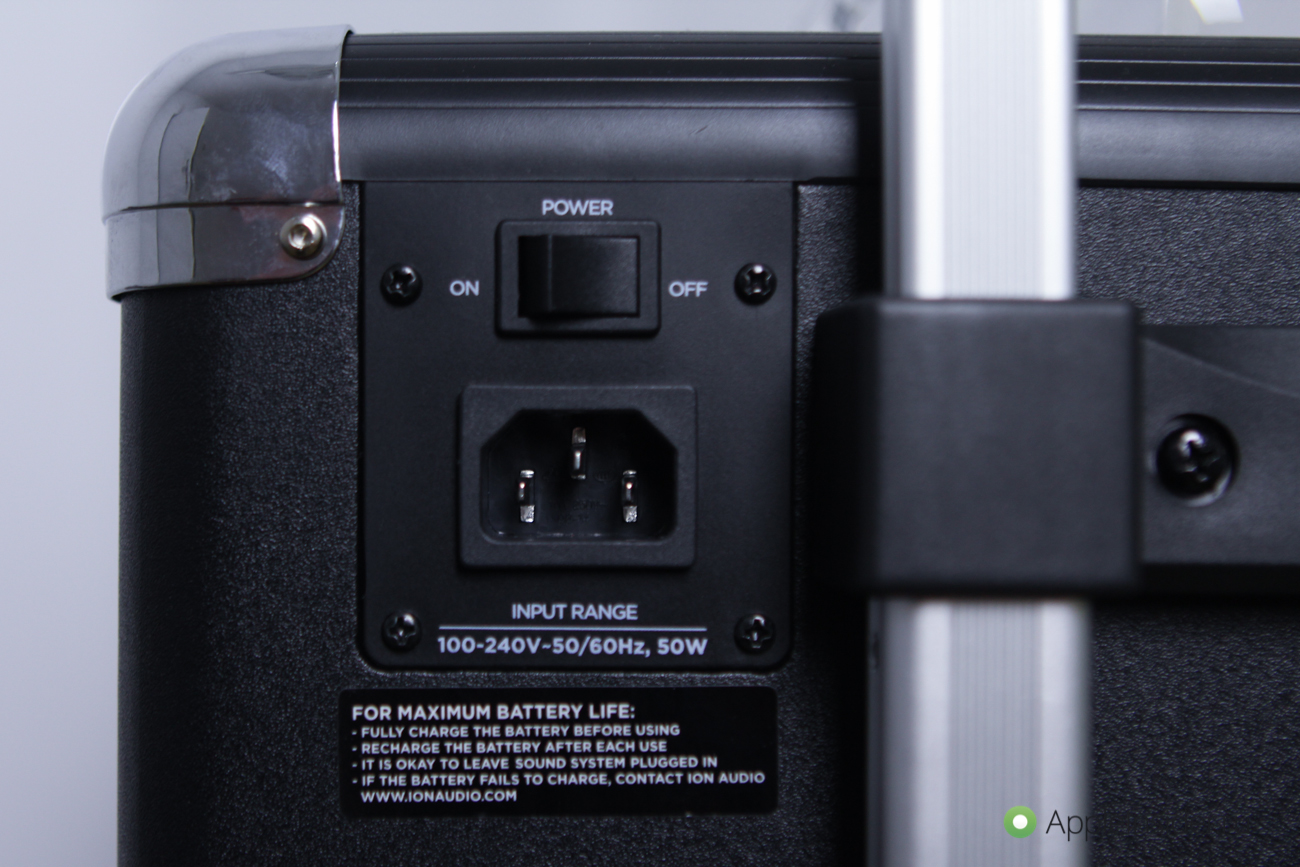 But let’s turn it on! 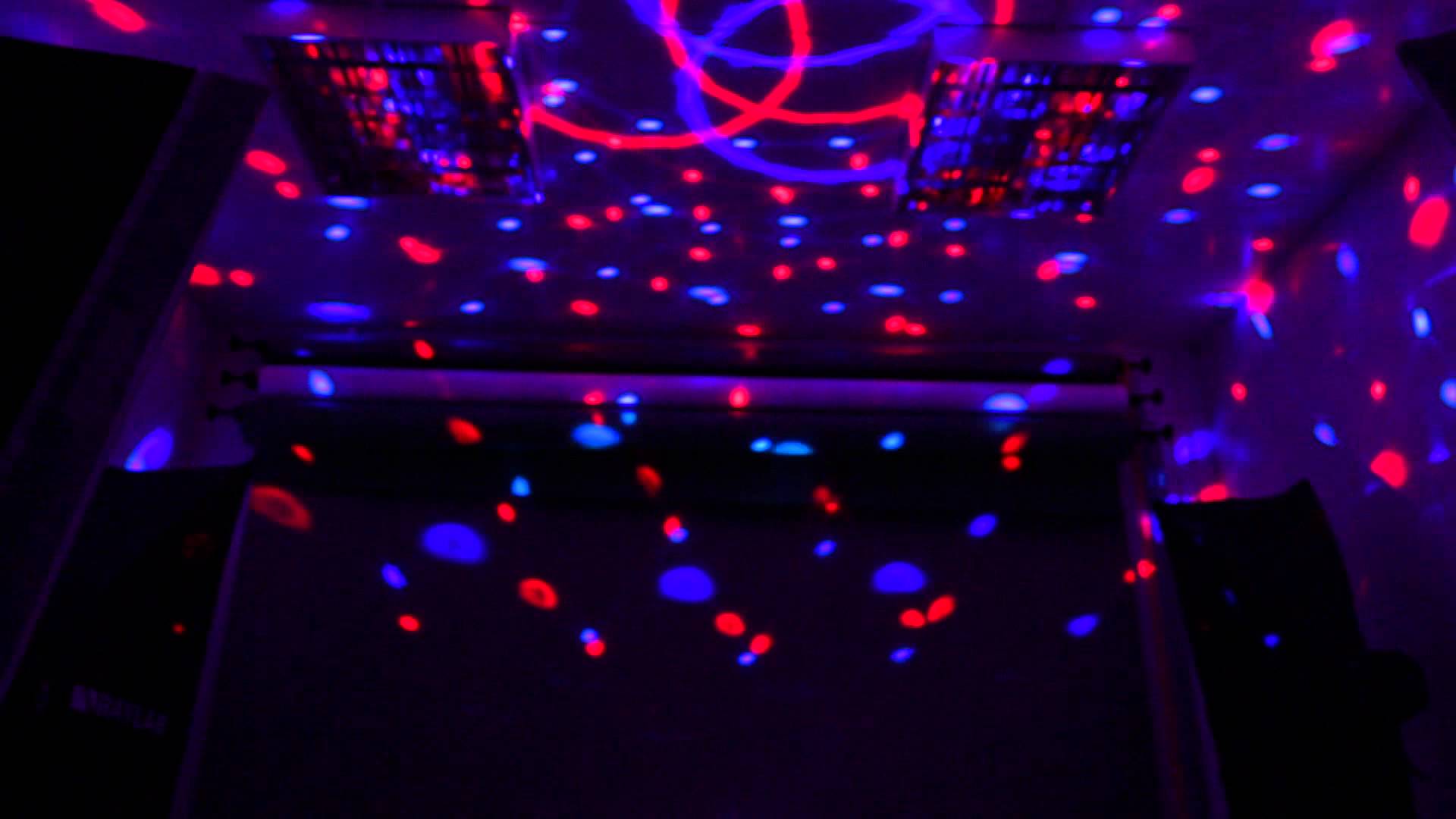 Feeling great — as if we really were on the cool party. Inside the dome is better not to look, but how it transforms the room! To start the disco in the evening, the street will be even more interesting. 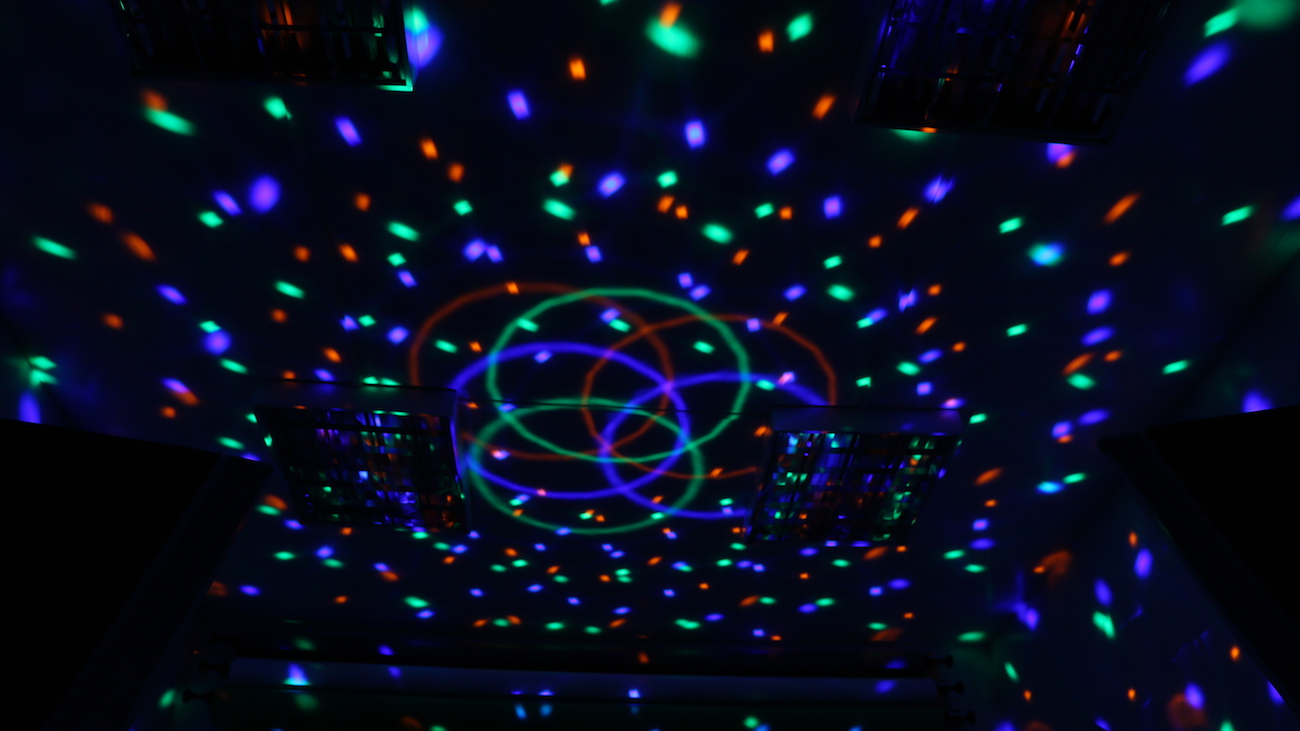 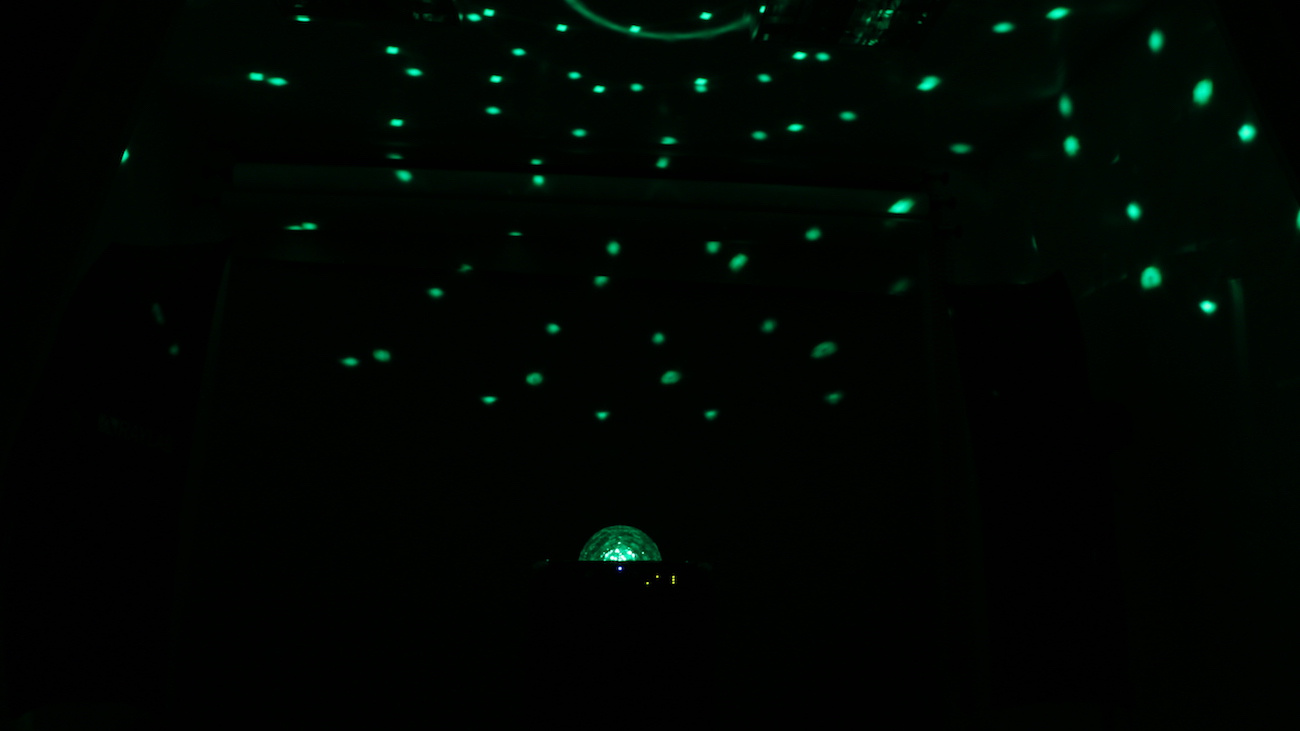 Could it be that she will have to move from place to place? Yes, but especially for this ION Block Party Live has a convenient handle for transporting column with special wheels. Put forward the handle (like a suitcase) and drove! 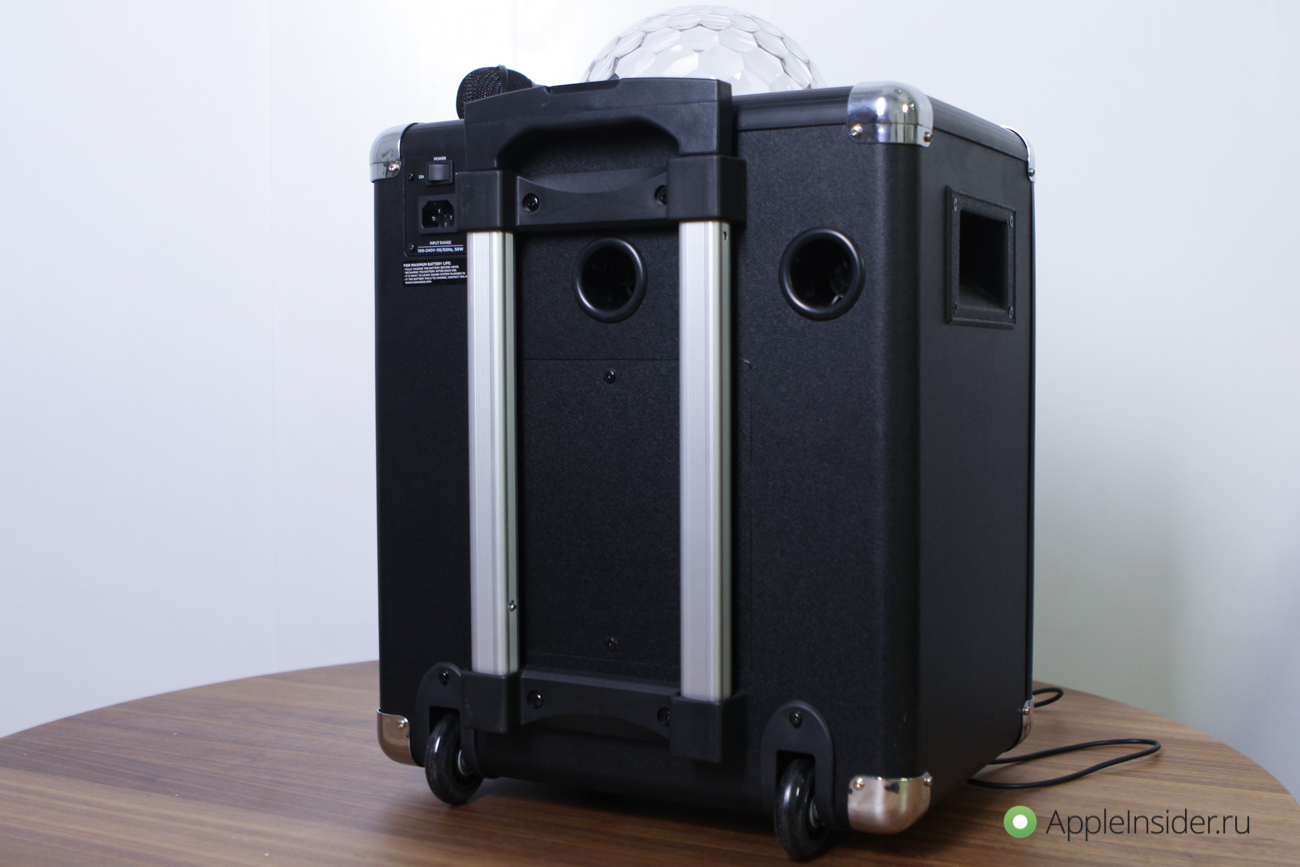 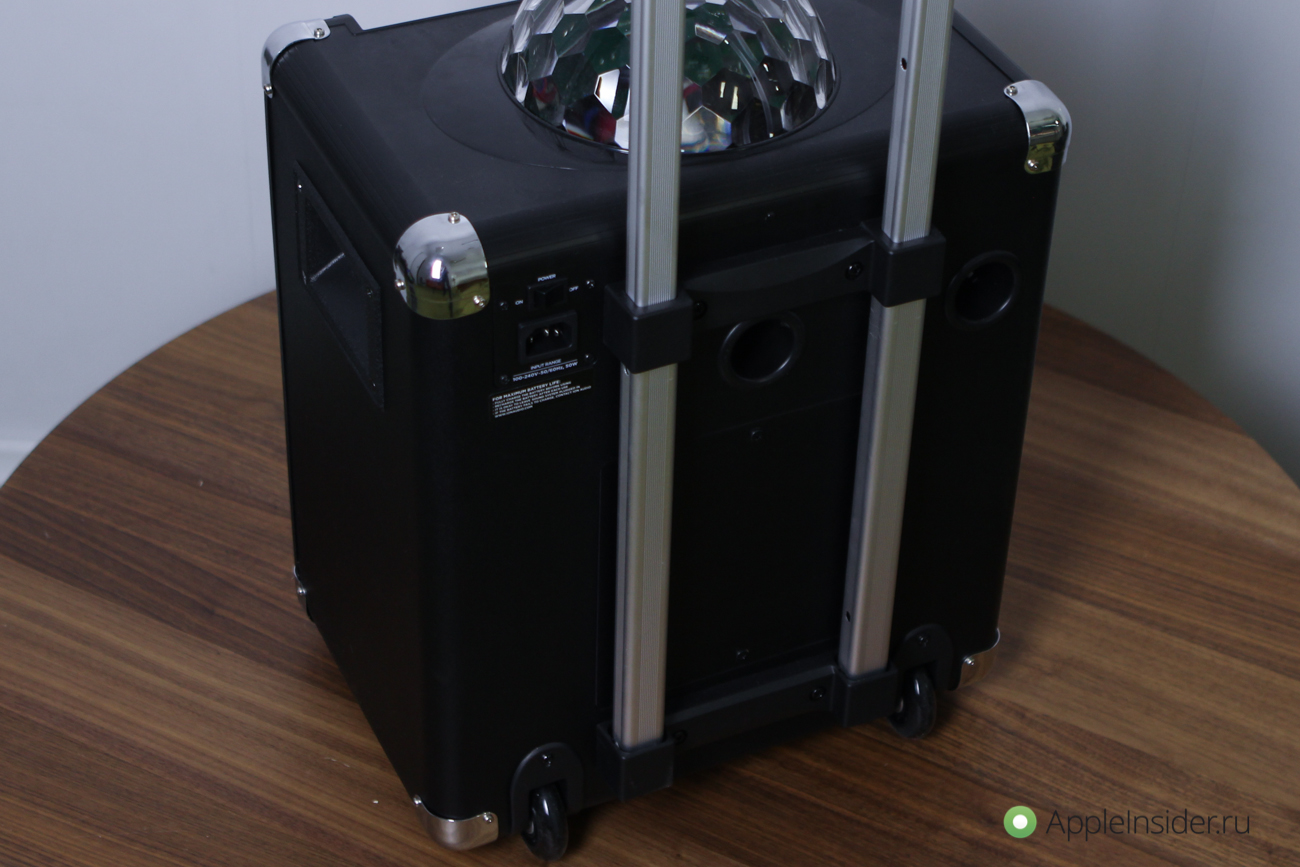 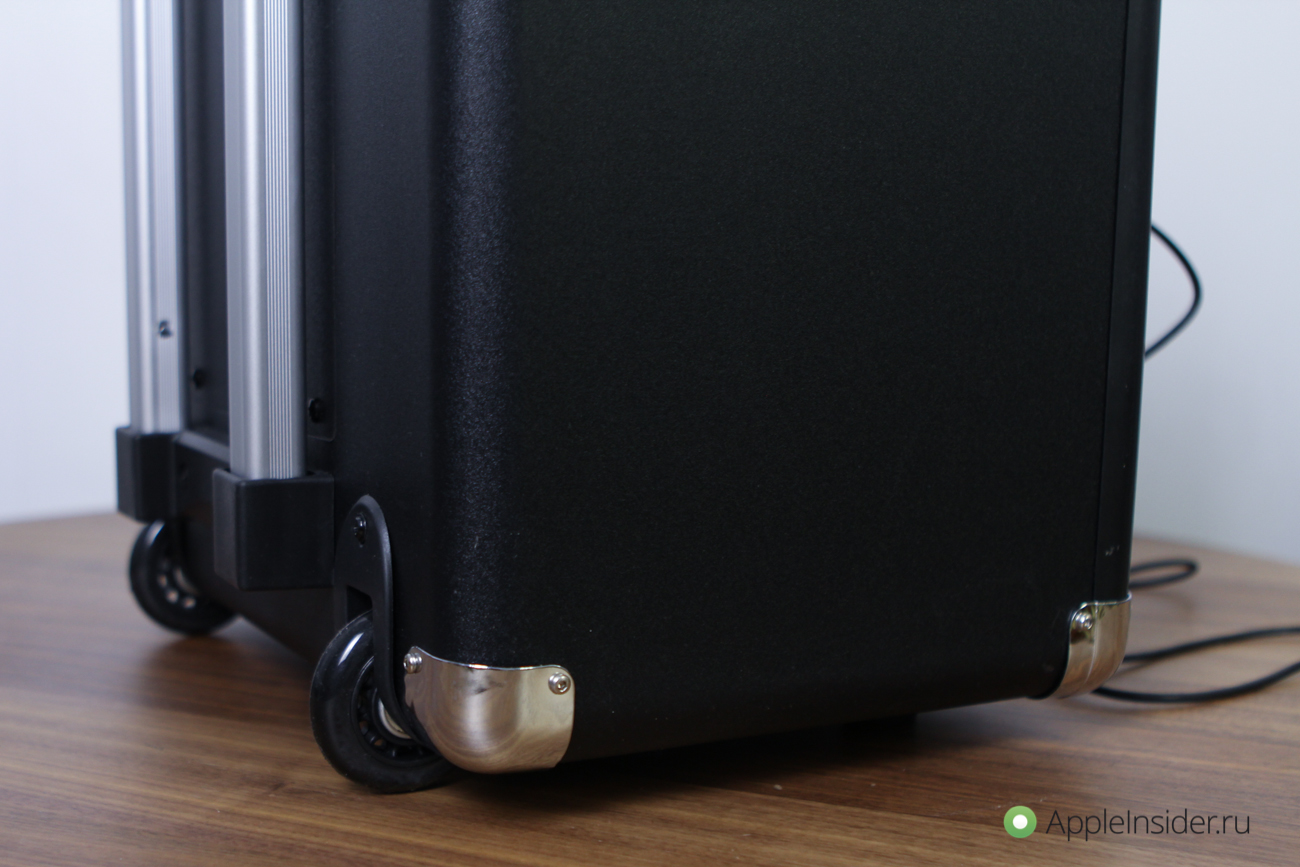 As for the sound, no complaints here we did not have. Sounds great column, and together with lighting effects, it will turn even the most dull party into a party on a global scale. By the way, strobe is controlled by an iOS application called Party Rocker: here you can adjust the intensity of effects, select the mode, change the color — in General, to configure it right. 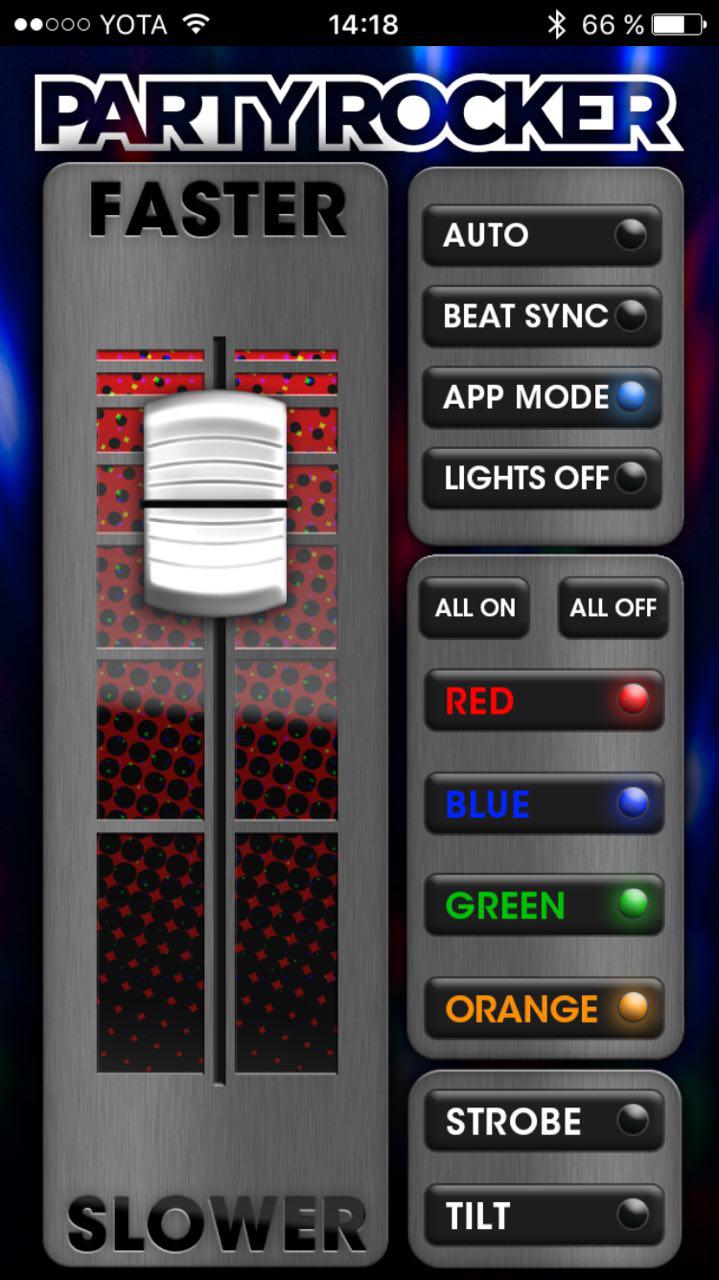 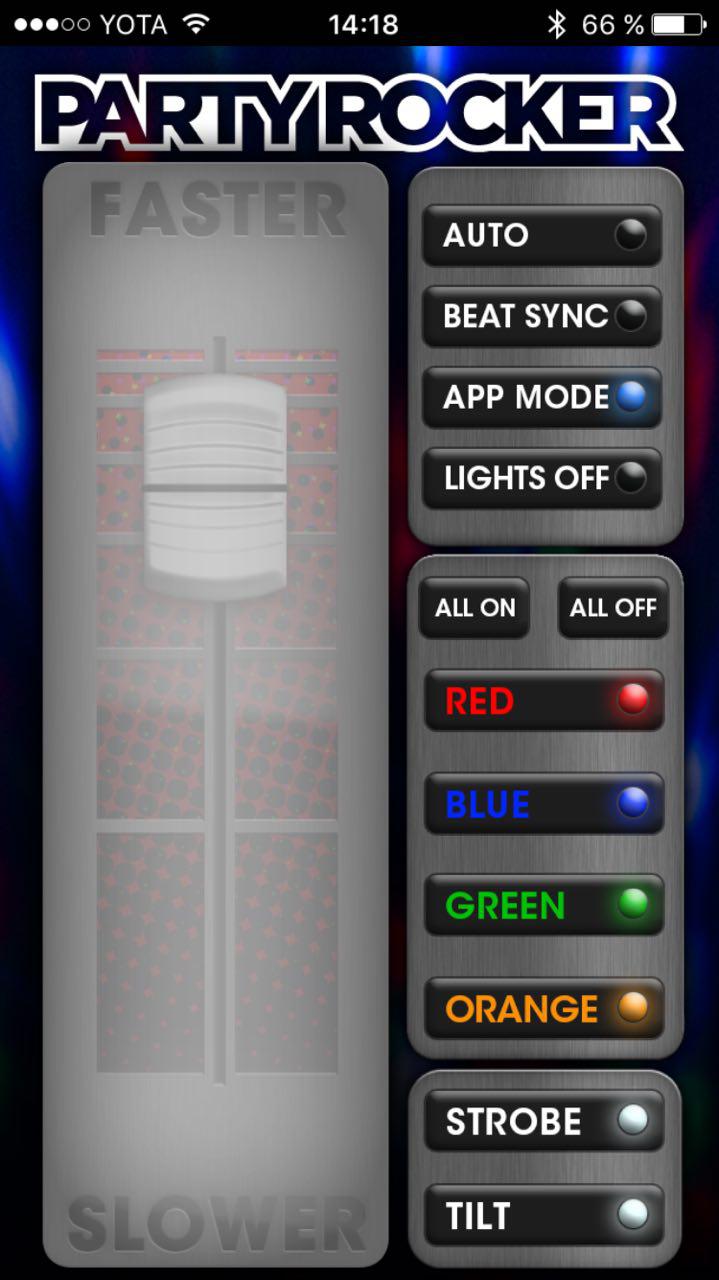 The recommended retail price for ION Block Party Live is 18 990 rubles. For that money you get a cool column with lots of features, and a strobe light, and positive emotions. Read more about column can be found on the manufacturer’s website. 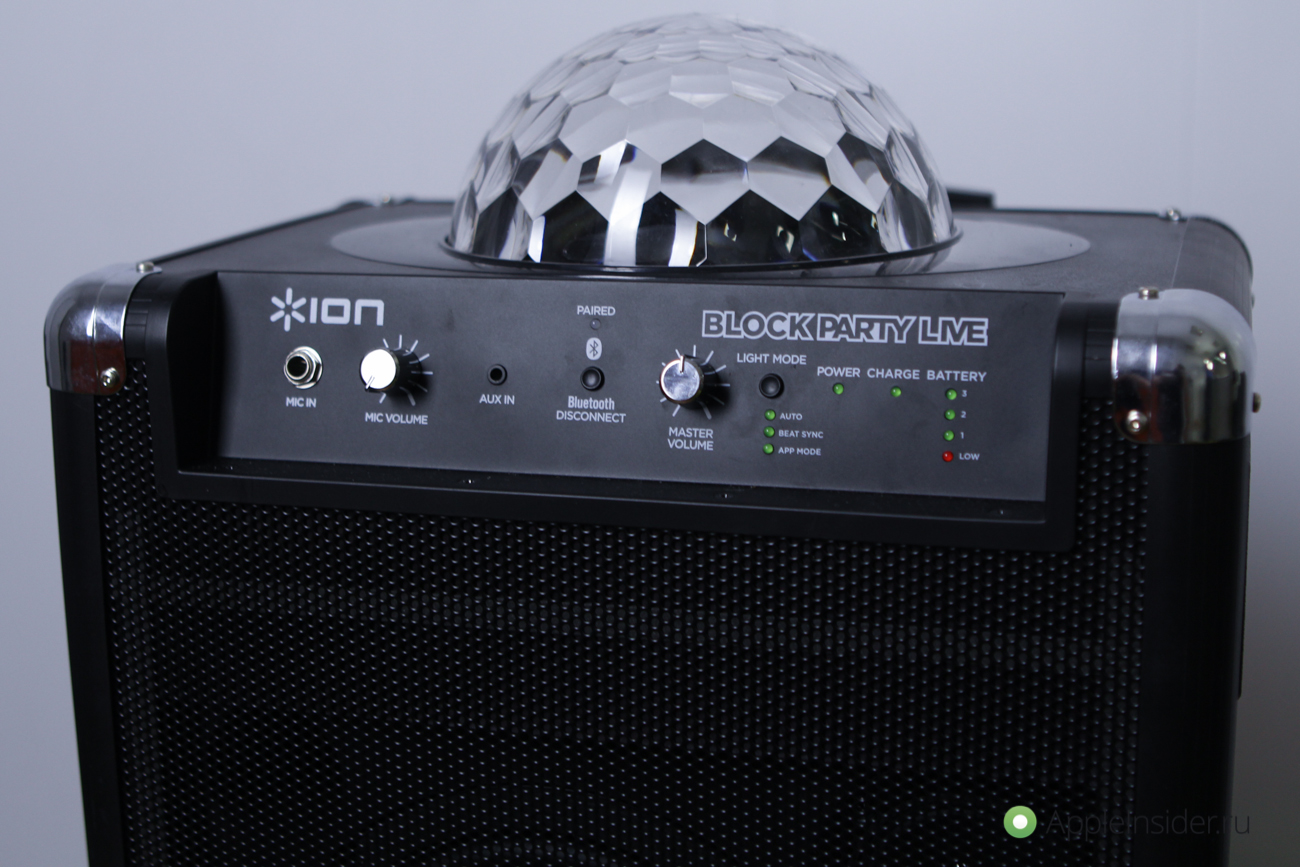 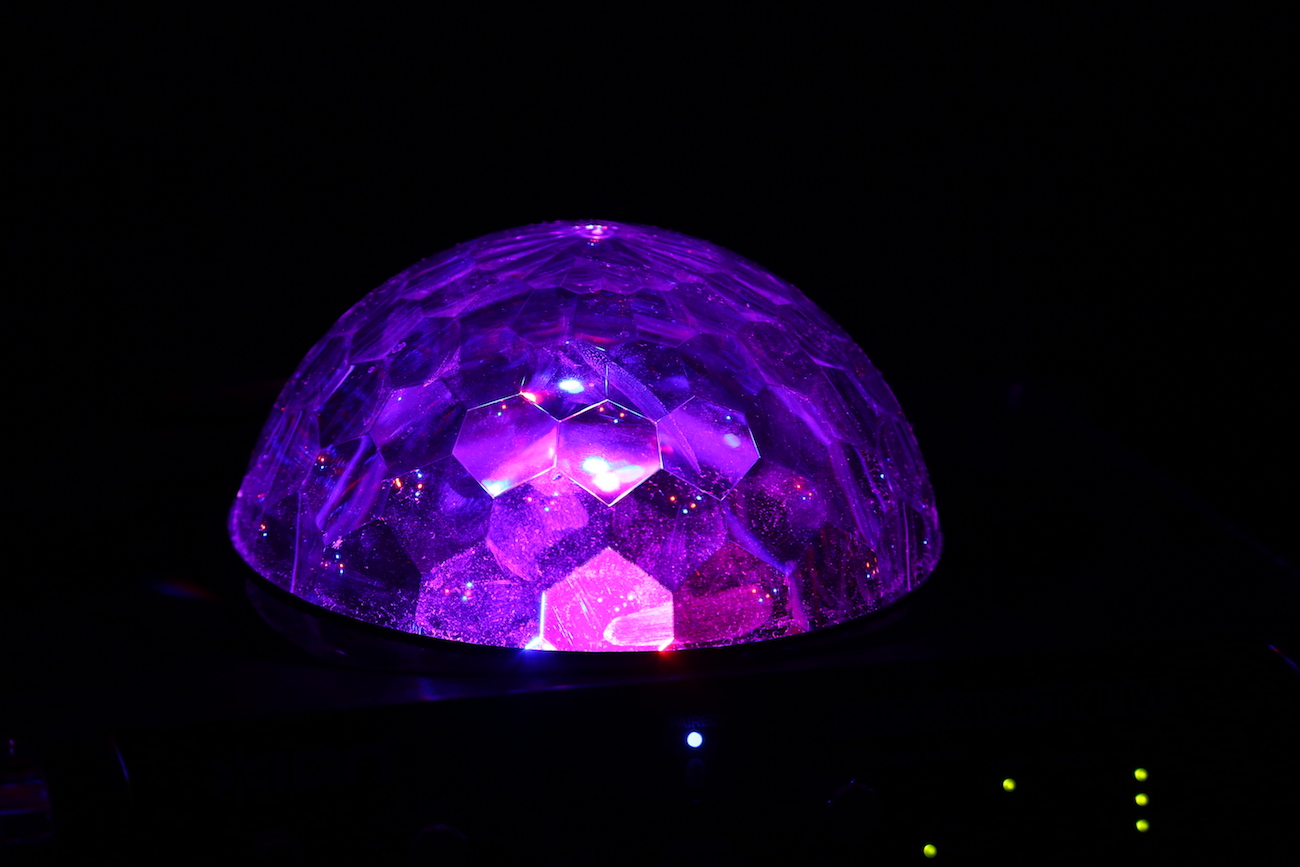