The largest U.S. mobile operator has revealed the date of commencement of sales of the iPhone 7

As you know, Apple is preparing to debut the next generation iPhone. Today online sources have published a photo of an internal document of a major U.S. operators AT&T, which confirms the timing of the release of the future flagship. According to the presented data, yield trends in the countries of the “first wave” is scheduled for September 23. 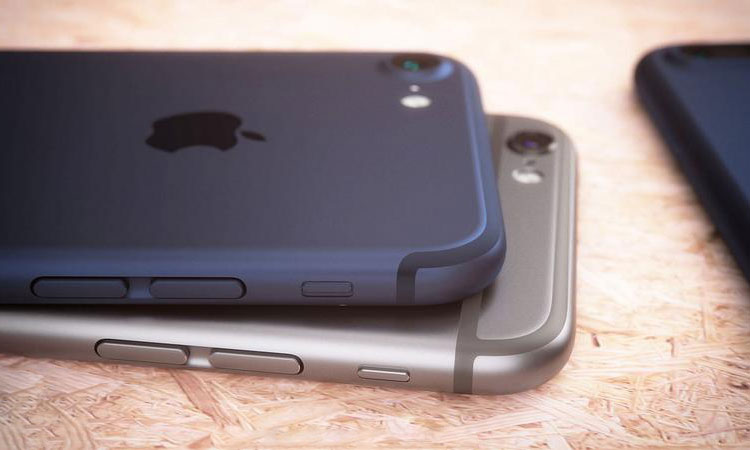 Previously, network sources reported that the new flagship smartphone the iPhone 7 and iPhone 7 Plus will be available in early September. Today this information was confirmed by an American operator. According to media reports, AT&T is preparing to start sales of the iPhone 7 on Friday, September 23. The official presentation of the smartphone will take place on 7 September and the start of pre-orders scheduled for September.

USA is included among the countries of the “first wave”, which started selling the new flagship Apple devices. 23 Sep iPhone 7 is expected to appear in Australia, Canada, France, Hong Kong, Japan, Singapore, the UK and China. 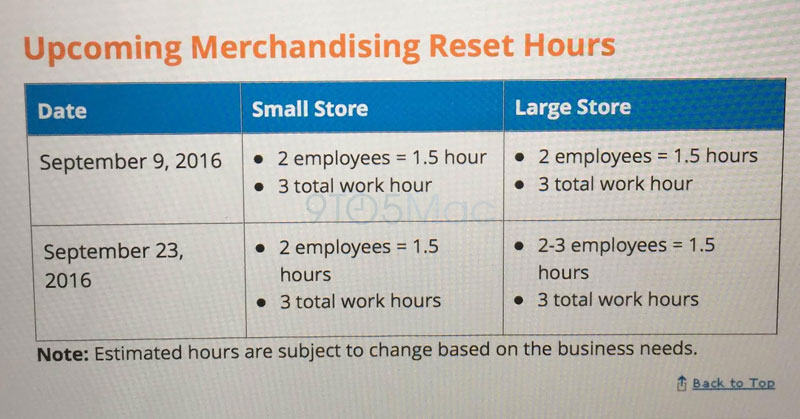 Sources have confirmed that this year will be released iPhone 7 and iPhone 7 Plus, but the so-called iPhone 7 Pro, as mentioned earlier, does not appear. Initially, Apple was planning to release two versions of iPhone 7 Plus, one of which will be equipped with dual camera, and the other is a main camera with one lens. But a few months before launch, she decided to abandon these plans.

In 2017, wanting to revive demand and reduce the competition from Android competitors, Apple will release a radical new iPhone in the glass case. Ahead of the release of the new iPhone contact assembler Foxconn has already begun to master the technology of production of glass blocks.