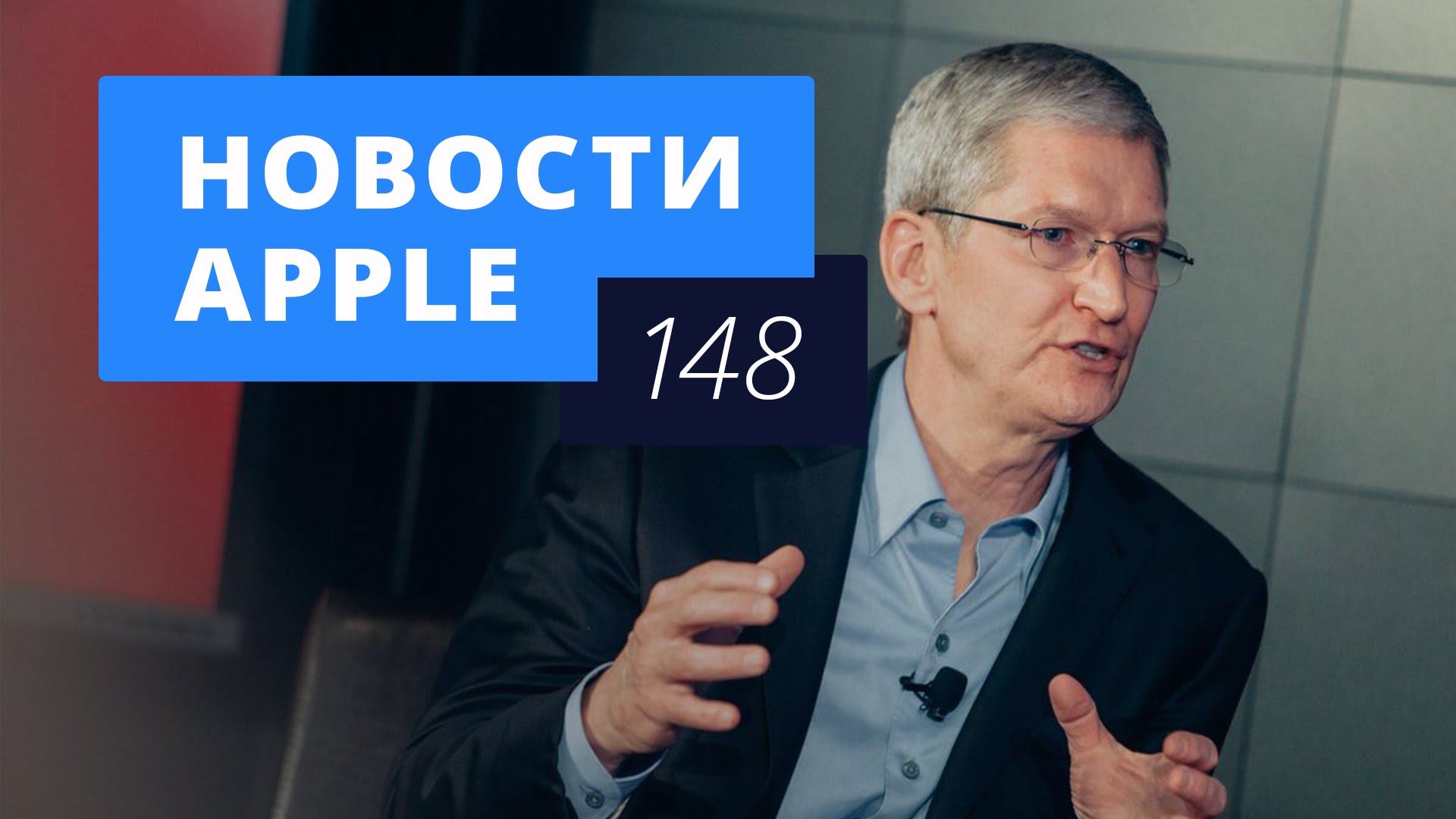 Presenting your attention the 148-th edition news program “news Apple”, where every week we talk about the most interesting events from the world of Apple and our website. Today we will talk about the confrontation between Tim cook and the FBI, the production of iPhone 5se and more! 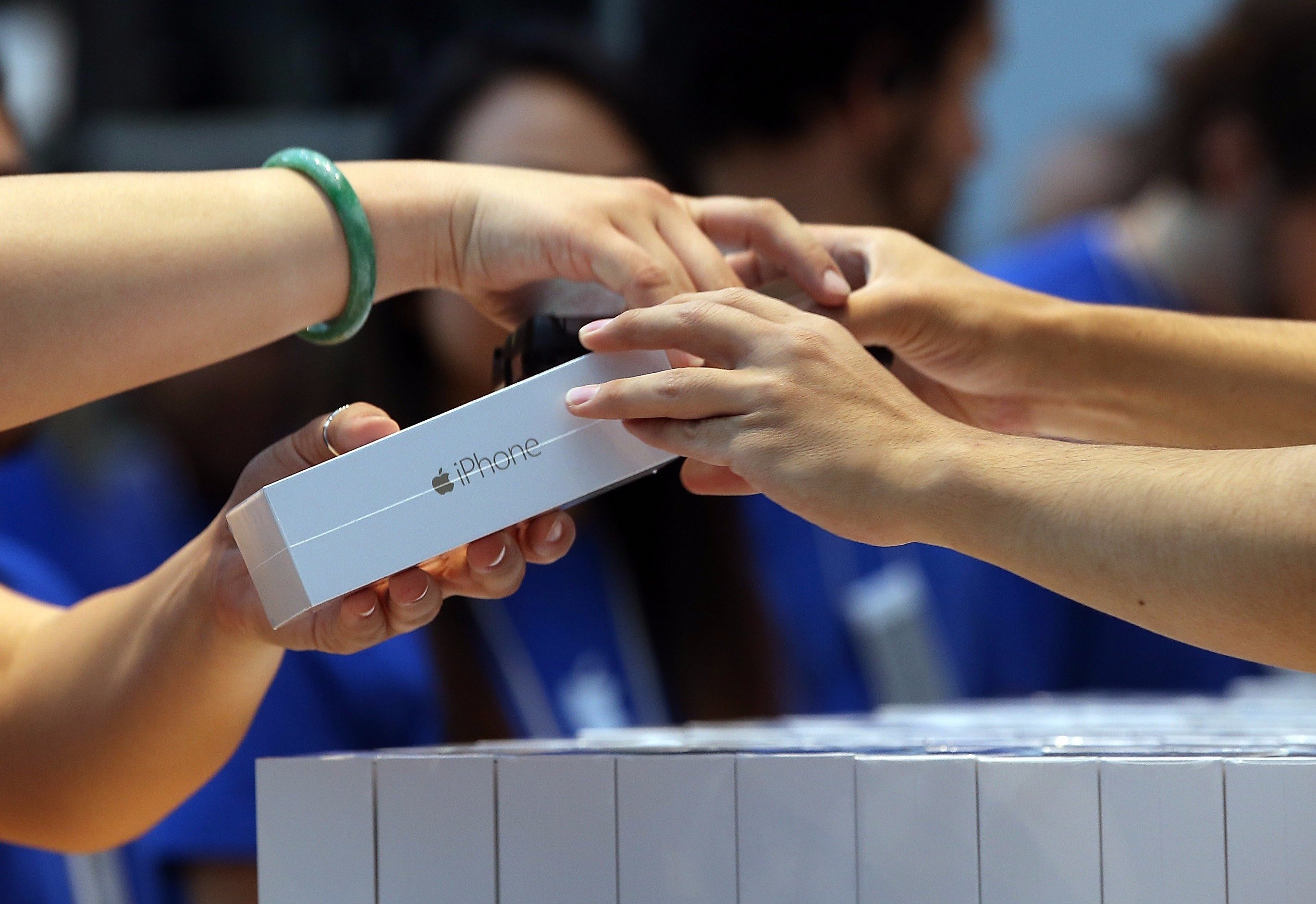 1. In Russia began selling restored iPhone 6, while only in the MTS retail chain. To date, the smartphone is available only on reservation and according to rumors, this may be due to the failure of the “trial” supply. As for the cost of the devices, for a 16-GB restored version of iPhone 6 you will be asked for 40,000 rubles, which is just 2,000 less than the price of a new model. 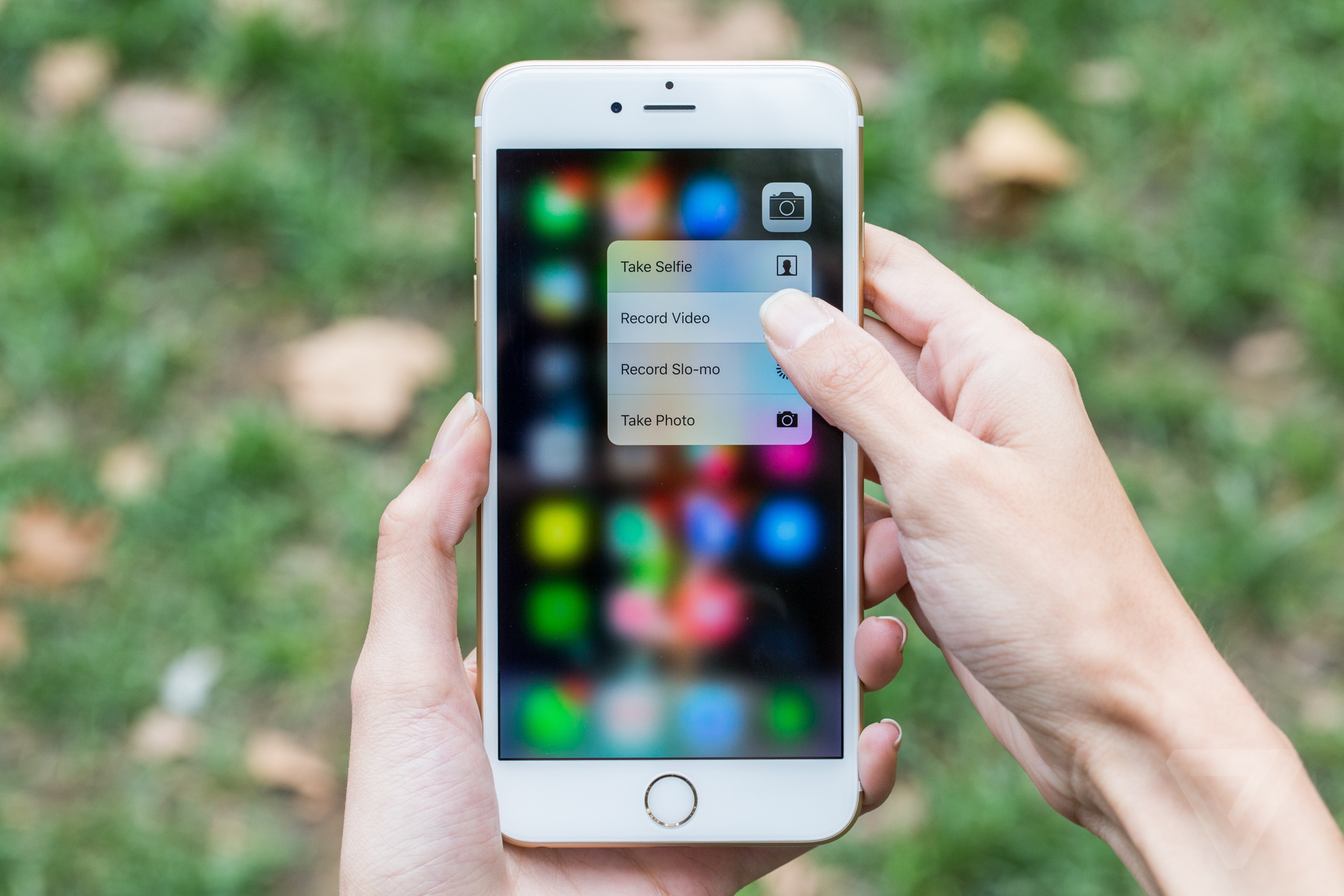 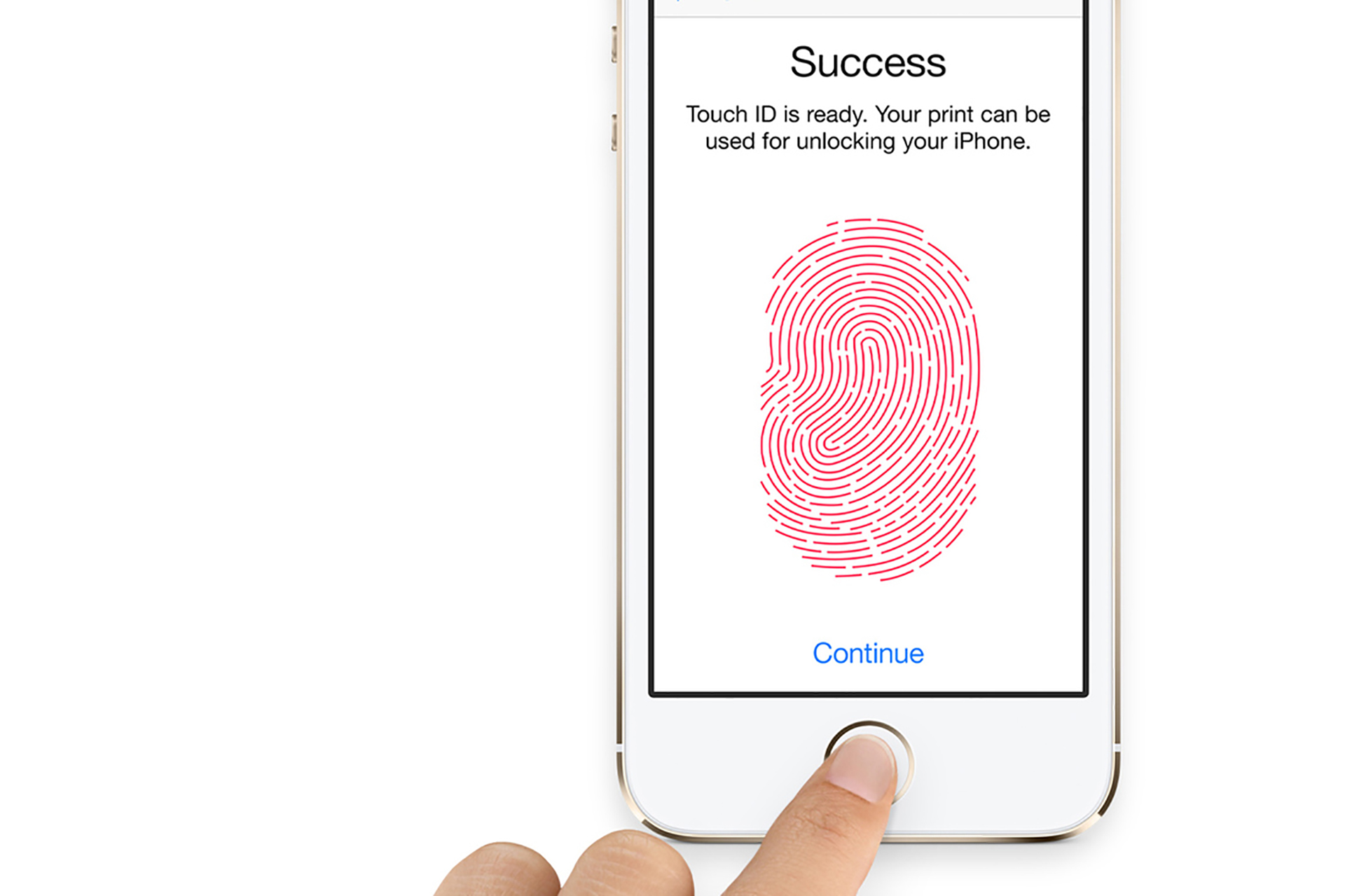 3. Apple suggested that the long-awaited solution “to 53”. The company has released a special update of the iOS 9.2.1, after installation is iPhone and iPad, faced with this problem, come back to life. At the same time the function of Touch ID in the Home button, replaced by the authorized service centers, will not work. To make it work, users still have to contact the official service. 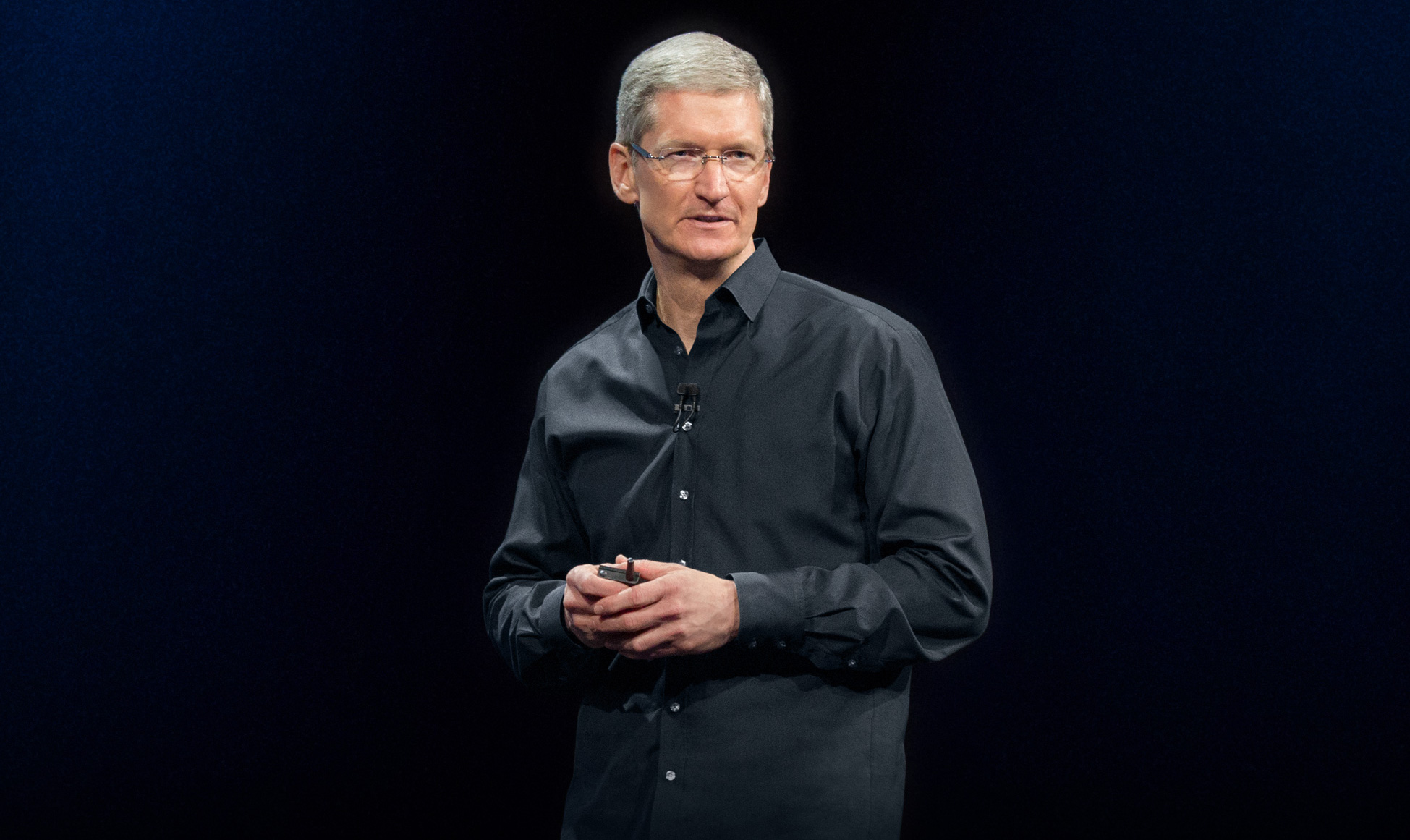 4. Tim cook has long resisted the demands of the American authorities about the possibility to access the encrypted confidential data of users. However, this week the situation has become more complicated.

The U.S. Supreme court recognized the right of intelligence agencies to demand from the Apple iPhone access the contents of the so-called “California arrow”, which last year were 14 people. The FBI two months unsuccessfully tried to gain access to information stored on the iPhone killers, but he never managed to penetrate the depths of the smartphone. As a result this week police USA judge officially ruled that Apple must help the FBI to extract data from iPhone.

But according to Tim cook, this precedent can bring a lot of harm to ordinary people, whose personal data will be threatened. February 17, on Apple’s official website, he published an open letter, which can be seen as a statement about direct confrontation with U.S. law enforcement agencies.

Its essence boils down to the fact that the FBI has asked Apple to create a backdoor for the iPhone. Namely a new version of the mobile operating system with the ability to crawl several important security features, and install it on the iPhone in the course of investigative activities. However, Tim cook believes this is totally unacceptable and represents a serious threat to the honest users. We have published the full letter in Russian, which you can find on our website. 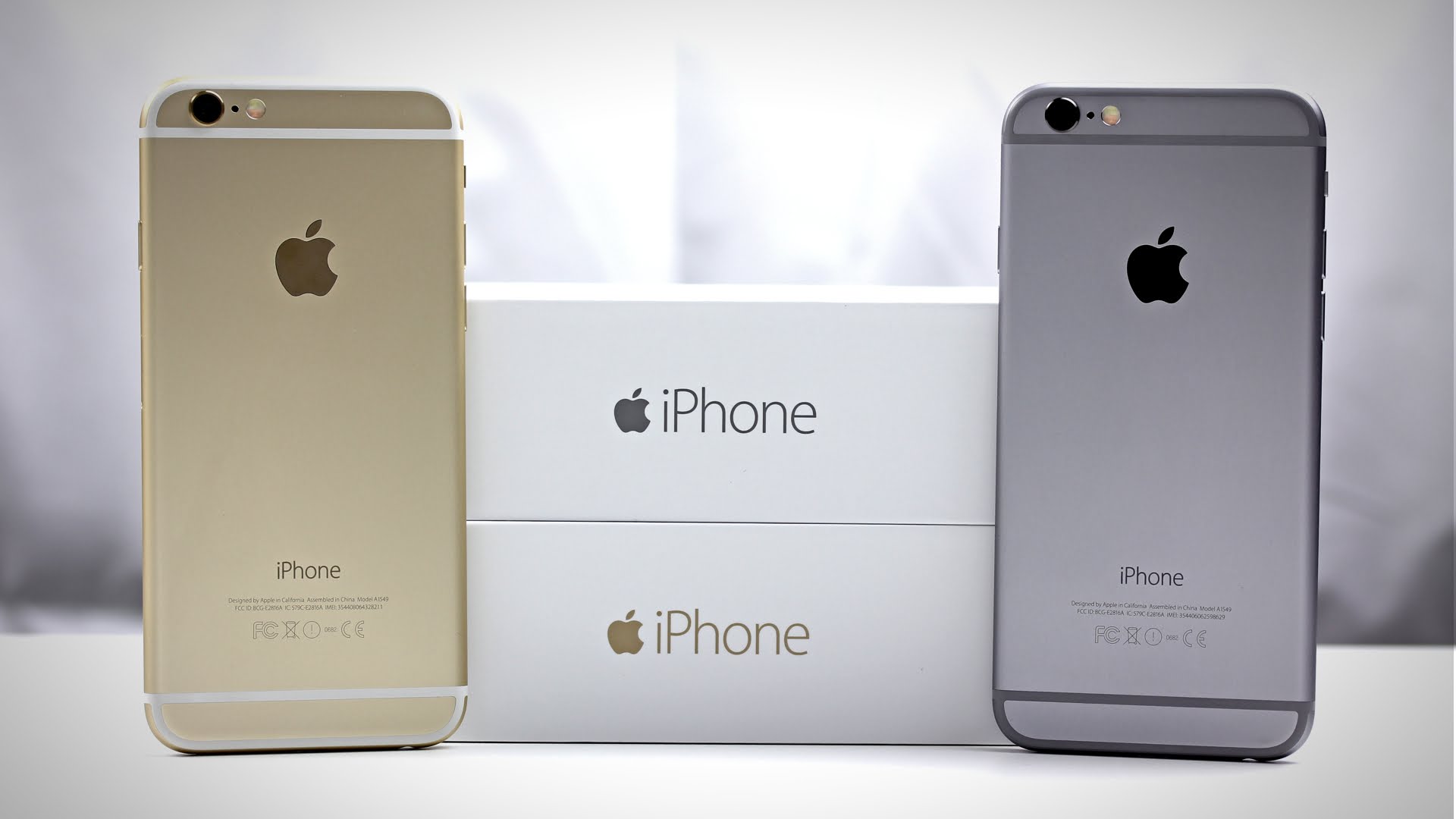 5. Perhaps Apple can boast a dominant market share of smartphones in every country of the world, but what companies do not give up, so it is stable in solid revenue.

According to information from research firm Canaccord Genuity, in 2015, a whole 91% of global revenue from smartphone sales went to Apple. And this despite the fact that the share of iPhone on the market in the same year amounted to slightly more than 17%. 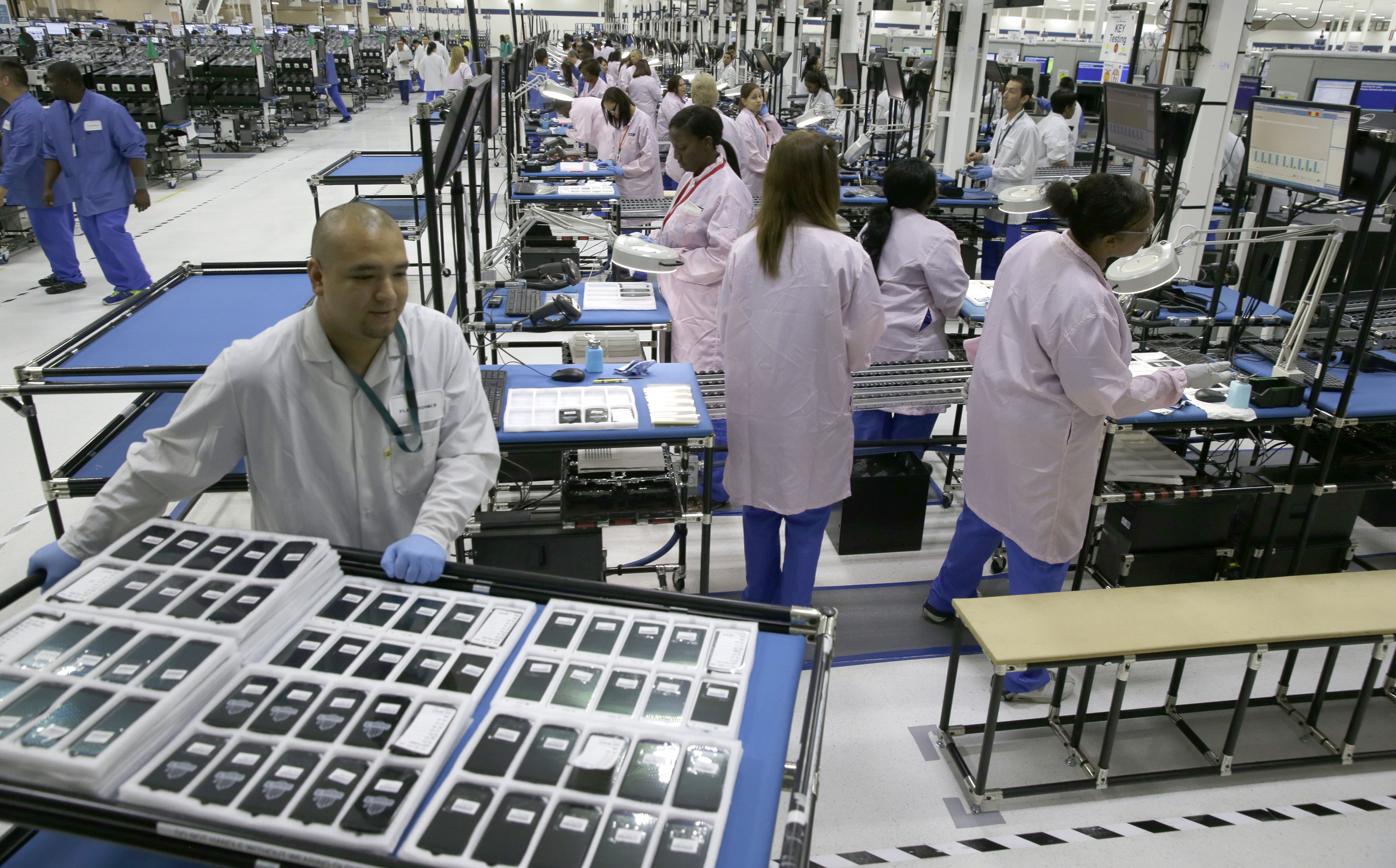 6. According to rumors, the launch 4-inch iPhone 5se will be held on March 18 this year. It would be logical to assume that the production orders of these smartphones got the Foxconn, but Taiwan’s media suddenly reported that Apple has added a new supplier in the supply chain — the company Wistron. Rumor has it that the iPhone 5se will help the company to prepare the launch of iPhone 7 and iPhone 7 Plus.

Wistron has not commented on these rumors, yet how does the iPhone 5se is a secret Apple. However, Taiwanese media are confident in your words. They believe that by expanding the number of suppliers the company reduces the risks, and this strategy Apple will follow in Contracting for the production of iPhone 7.

Digitimes claim that the orders for Apple’s iPhone 7 will get Pegatron and Foxconn, as the production of iPhone 7 Plus will be engaged in Wistron and Foxconn. The presence of competition among suppliers will inevitably impact on Apple profits and reduce risks for the company in those cases where one of the suppliers may face production problems.