The latest news about the first iOS app from Nintendo 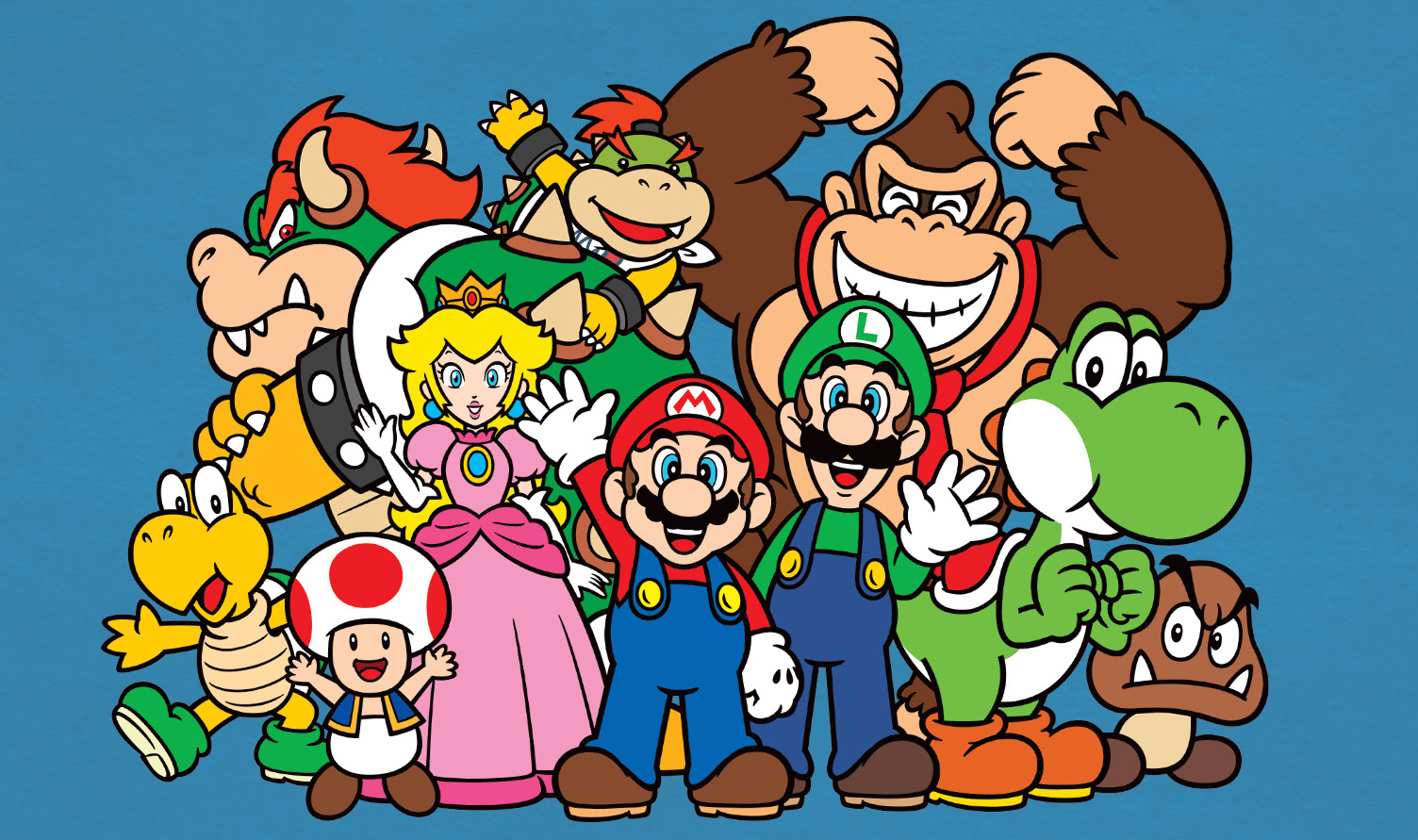 Back in October of last year, Nintendo has announced their first app for iOS called Miitomo, which should be out in March 2016. And here yesterday in an interview with Japanese newspaper Mainichi company President Tatsumi Kisima officially declared that all goes according to plan, and the release of the application will be held at the originally designated time.

Although Nintendo would be logical to expect a game, Miitomo is an application, which is a kind of social network for communication. In this social network, each participant creates his image-an avatar who communicates on his behalf. While it is not clear what kind of animal, and remains less than three months to get acquainted with it. 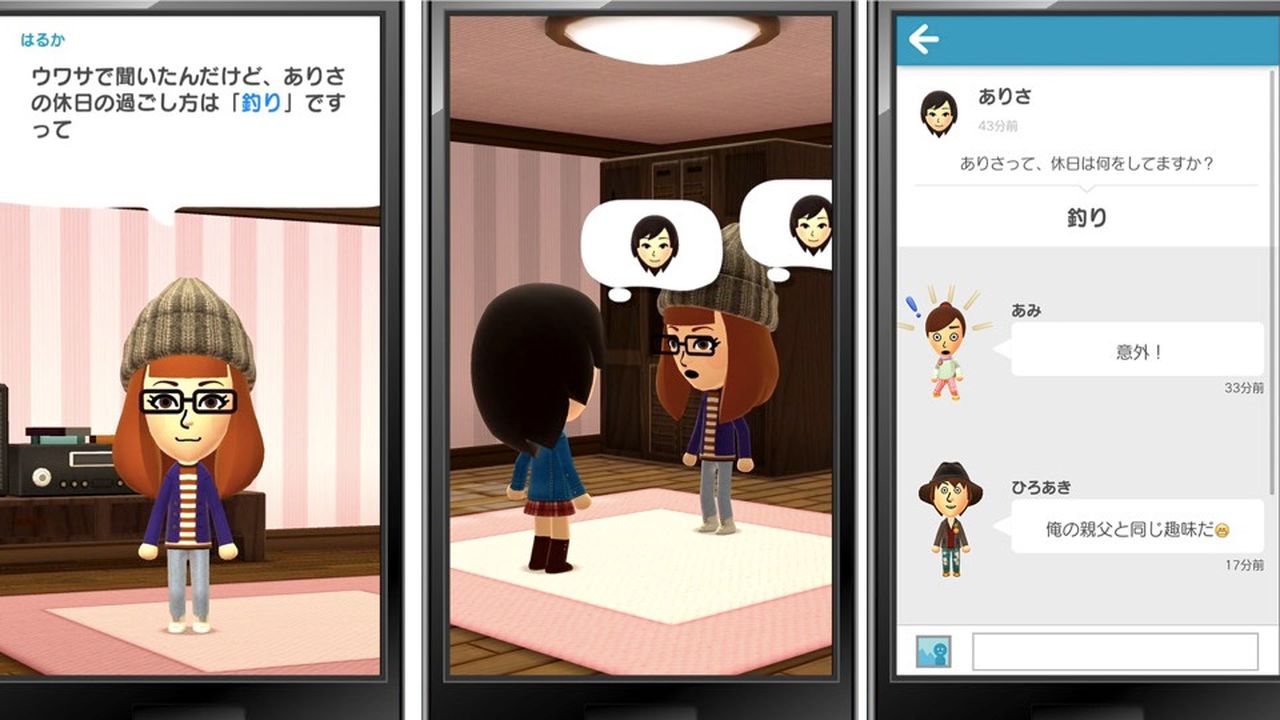 In any case it’s nice that famous game developer decided not to fall into predictable nostalgia and not to port to iOS their classic hits from the last century, as does the same company Sega. Let’s wait for March and hope that an intriguing product from Nintendo will live up to our expectations.