The launch of iPhone 7 as an indicator of the crisis: the iPhone has again become a luxury for Russians?

Analysts Hi.Tech.Mail.Ru in the new study, suggested that Russian consumers got used to the new price reality. At the end of the first weekend the iPhone 7 and iPhone 7 Plus in the Russian retail for the first time since the beginning of the crisis recorded billions in sales. On this point, and the queue that formed in anticipation of the start of sales of “sevens” in our country. “Such is the crisis in Russia” – say the users in social networks. Explorer Life Viktor Loginov is sure that while talking about the adaptation of Russia to the crisis is not necessary: photos of the queue for the iPhone 7 comes only from Moscow. Even from St. Petersburg of such images was not. 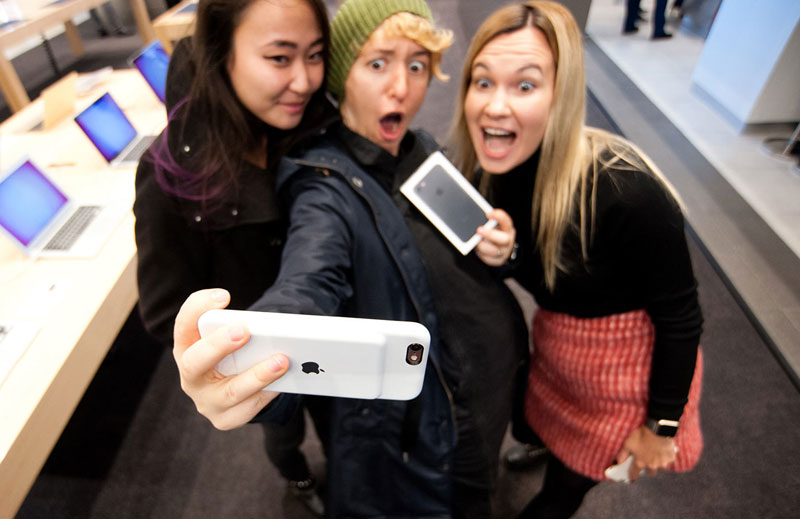 Well, I guess it’s great that in Moscow, suffering from a crisis of Russian citizens still find the strength to stand in line for the most fashionable gadget of the season. However, to measure in Moscow, the average temperature across the country would be, in my opinion, not quite right.

Can responsibly say: the distribution of iPhone in Russia is extremely small. Should get at least in the Kostroma region and the leaders will have Lenovo or Huawei, in rare cases, Samsung. Most of the country still vote with their wallet.

An additional blow to the gut for Apple was the jump in the dollar. Few people remember, but a couple of years ago, “Apple phones” has almost lost its gloss preferred gadget, available only to the most wealthy groups of the population and idiots willing to buy it on credit for three years.

Now the situation has returned around the year 2008-2009: the new iPhone — and this is its special value is returned to the owner a sense of superiority over the crowd, sweet shudder of involvement in elite consumption. The guy who bought in Moscow, the first iPhone 7 Plus color “black onyx”, refused to sell it for 250 000 rubles. That is how much a minute is the average annual income of inhabitants of our country. Of course, the first owner of this miracle could not afford to abandon such a brilliant and unforgettable experience and just resell them to the first comer. 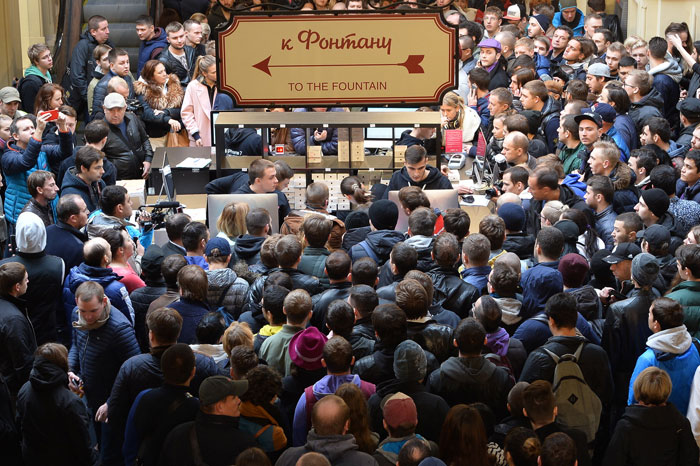 Somewhere long ago I read that in military structures of the United States in recent years has significantly reduced the staff of specialists and this is due to the fact that they do not understand us, we now are in a, say, conflict. It seems to me that Apple did not prove to be a suitable expert in Russia, who would say to executives: “Let there not 10,000 phones, and a million, and 990 000 in Moscow will sell the first night.” And would sell. The excitement was reasonable solely due to the fact that buyers knew in advance: all will not suffice.

Muscovite differs from the Russian citizen that lives in Moscow, the fact that he has a Moscow residence permit, so that his apartment could cost as much as the budget of a small provincial town, the fact that he was not pleased, and offends the repair of roads and urban infrastructure. To deprive him of the ability to differ — of course, the better — thanks to a new, fastest, most perfect iPhone was from Apple just inhuman.