The launch of the GLONASS system can reschedule for 2017

The commissioning of the Russian navigation system GLONASS can be postponed to early 2017. It is reported TASS with reference to Director of the company “Information satellite systems” Nicholas Testoedov. 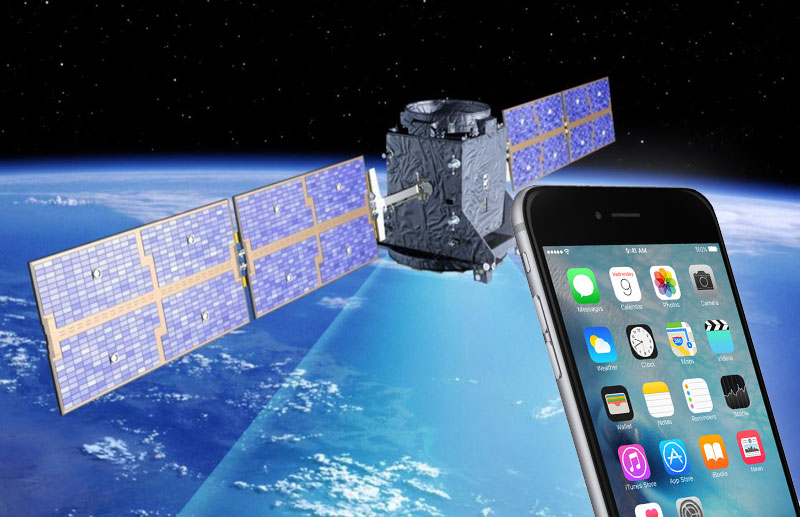 “We hope that by the end of this year (the system will be commissioned, the Ministry of defense of the Russian Federation), but the situation is cumbersome, and our influence does not cover all procedures, so it is possible to transfer in the first quarter of 2017,” he said.

According to Testoedov, ground control ground tests passed and ready for delivery to the customer, the orbital system is fully operational, but not yet put into operation the rocket “Soyuz” and the upper stage “Fregat” as a part of the spacecraft.

“The system consists of three parts. This is ground control unit, the upper stage rocket. It is assumed that in the third or fourth quarter of this year, completed the preparation of all the components, and after that will take place all procedures for commissioning”, he added.

At the end of July this year Testoedov stated that the system will be completely ready to transfer into regular operation at the end of the year. GLONASS was supposed to deliver to a customer a few years ago, but then from the defense Ministry, a number of observations.

The Federal target program “global navigation system”, which is created GLONASS, was adopted in 2001. Originally it was planned that by 2008 will be fully provided with the coating system GLONASS of Russia, and by 2010 all over the world. However, the timing was significantly shifted. About the completion of the GLONASS system was declared only in December 2015. Then it was sent for final testing to the customer — the RF Ministry of defense.

Based on GLONASS by Russian state system of emergency response in case of accidents ERA-GLONASS. It, among other things, used to track the movement of public transport. From 2017 it is expected to ban the import, production and sale in Russia of cars, not equipped with a system of ERA-GLONASS.