22-year-old forward of the national team of England on football and player of football club “Tottenham Hotspur FC” Harry Kane enjoys exclusive iPhone gold. Such a gift he received, becoming the top scorer in the English Premier League. 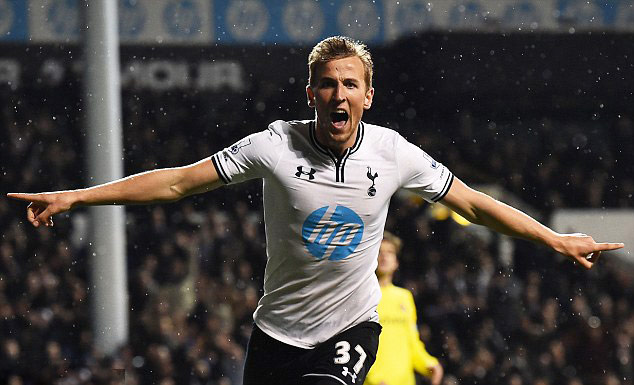 The UK striker Harry Kane has won the iPhone exclusive. Device he boasted in his microblog, which was signed about a million people.

The gift the player has received as the winner of the prize to the best scorer of the European football League “Golden boot”. Exclusive iPhone of 24-carat gold, engraved with the name of the player, the prize and the number of goals. Users put a picture over 52,000 “likes” and left about 1,000 reviews. 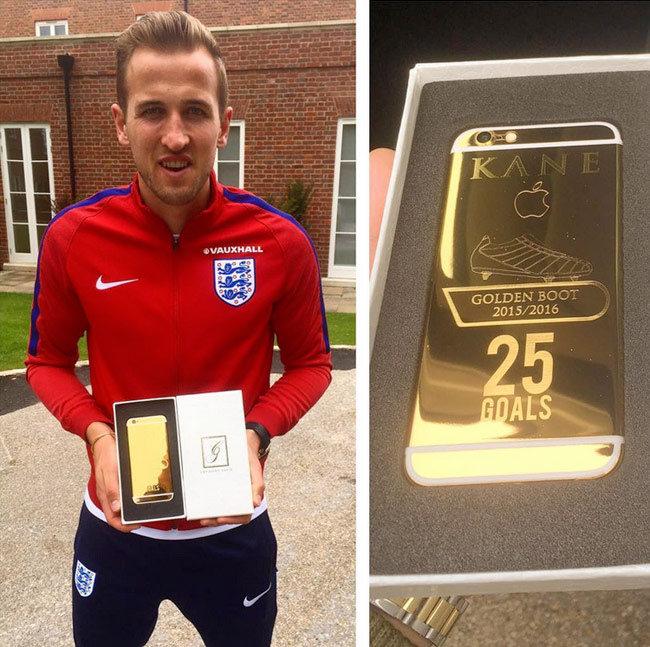 Harry Kane is the top scorer of the English Premier League this season. The striker has scored 25 goals. In addition, Kane became the first player Tottenham after Gary Lineker, who managed to score 25 goals in one season of the championship of England. Lineker’s record of 28 goals (1991/92).

Now your skills Kane will hone in on the Russian team. After all, with our national team, the British will play their first match in the European Championship in 2016. The meeting will be held on June 11.