The frontman of Rammstein’s till Lindemann commented on the photos of a musician with a gold iPhone and a portrait of the President of Russia Vladimir Putin on a t-shirt. The words of a musician published by the German newspaper Bild. 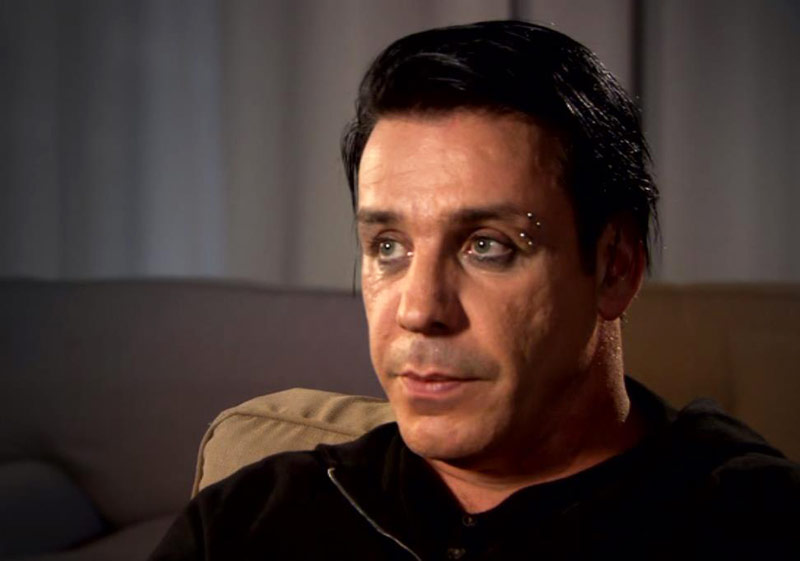 Recall that in late June, the brand of Caviar, which specializiruetsya in the production of expensive iPhone made of gold and platinum, issued a press release with a photo of till Lindemann, who became the owner of the iPhone 6s, the combination of yellow gold and blackened titanium, with a bas-relief portrait of Putin. On the shirt of the musician was depicted a portrait of Putin.

Caviar cited the words of the leader of Rammstein: “In Germany, even Angela Merkel can boast of such popularity as Putin. I like him, he’s a tough leader, not a puppet, unlike many. And all these political attacks on your country, I think it’s unfair. Russia defends its interests, and sanctions need to be those who conducts dishonest game and international conflicts. In General, I am sure that music will save the world”.

A press release circulated on 20 June. Later it turned out that in reality the t-shirt Lindemann was another image, and Putin appeared there after editing them in an image editor. Subsequently, Caviar has released an official denial, which published real pictures of Lindemann, but also noted that “some of the words were transmitted accurately”. 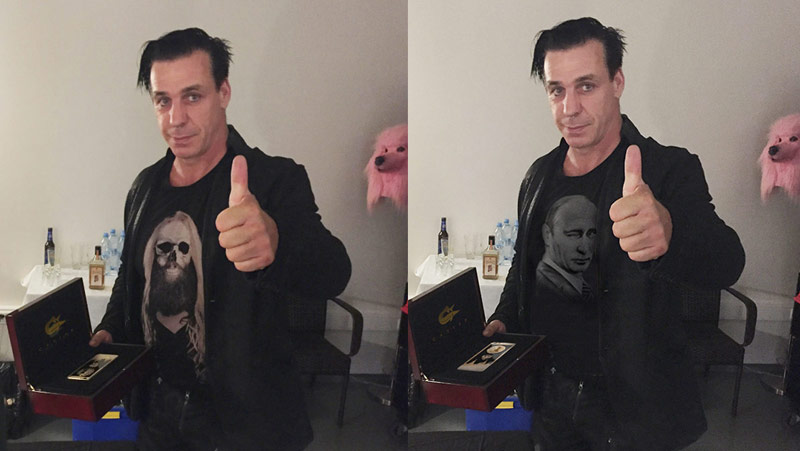 In an interview with Bild Lindemann stated that he presented the iPhone and announced that it was “against Putin”. According to the musician, and then he was asked about Moscow, and he showed thumb up. And there were photos. According to “Gazeta”, the Lindemann has appealed to the lawyers to “propaganda” pictures removed from the Internet.

Earlier on the official website of Rammstein, there was a statement that Lindemann never wore a t-shirt with Putin and what we are talking about photoshop.