A well-known blogger Evan Blass published in Twitter an image of the front panel of the flagship smartphone Samsung Galaxy Note 7. As expected, the edges of the screen will be curved on two sides and the diagonal of the display is 5.8 inches. 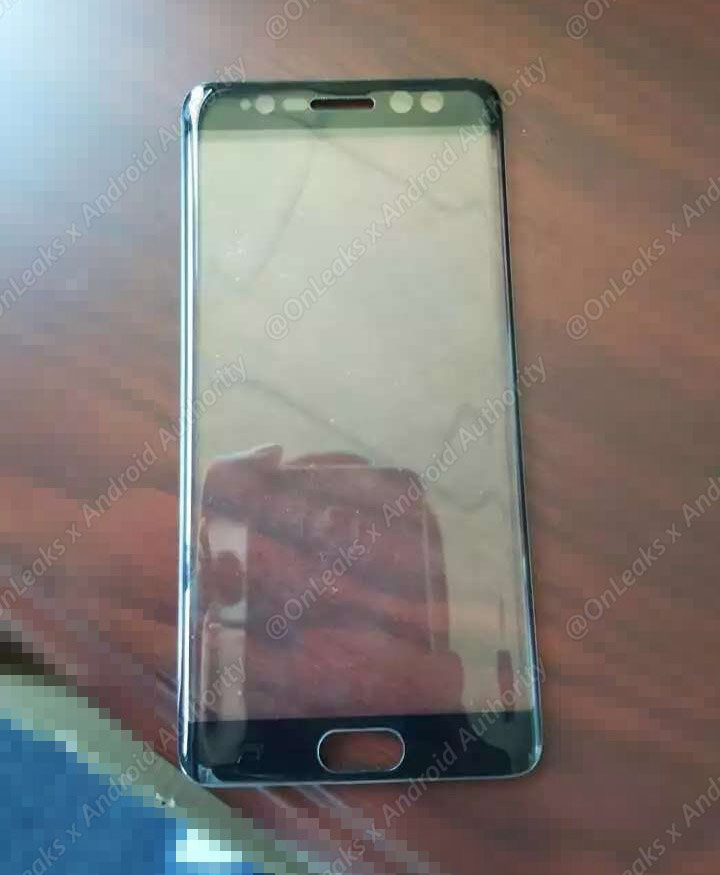 On the top of the front panel, you can see more of round openings, which were not present in the previous devices of the company. It is possible that in their place will be in the scanner of the iris of the eyes: according to a recent patent the company for accurate recognition will need three lenses — just as many new holes, based on the data, will appear in the smartphone.

Analysts believe that the recognition of the owner in his eyes a great future. Compared to fingerprinting and other similar functions, the iris scan provides a higher level of security. It is already used in some applications, Internet banking and online shopping in China.

Among other features, the Galaxy Note 7 sources call the battery capacity of 3600 mAh, which will provide up to 20 hours of battery life during video playback at maximum screen brightness. For comparison, its predecessor the Samsung Galaxy Note 5 is equipped with a battery of 3000 mAh and playback video can work for almost 14 hours.

Previously Evan Blass announced the other specs of Samsung Galaxy Note 7. According to him, the flagship will be equipped with Super AMOLED display with a resolution of 2560 x 1440 pixels, 64 GB of internal memory, MicroSD card slot, 12-megapixel main camera and 5-megapixel front. He will have a degree of protection from dust and moisture IP68. The choice of buyers will offer three color of housing: black, silver and blue. 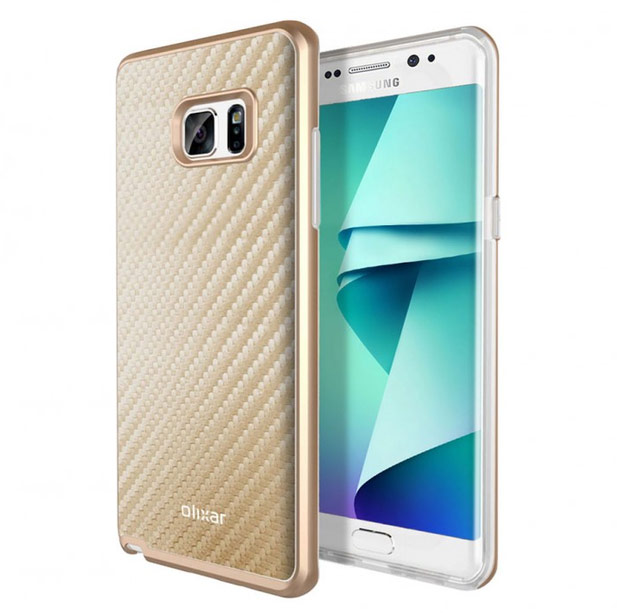 Galaxy Note 7 will be released in two versions: a Quad-core Snapdragon 821 with a clock frequency of 2.3 GHz, also with its own OCTA-core Exynos chip 8893 with a frequency of 2.6—2.7 GHz. Also, the device can receive 6 GB of RAM and 64 to 256 GB of free space with the possibility of extension.

Samsung Galaxy Note 7 will be presented at an event Samsung Unpacked 2 August 2016.